How blockchain changes the ‘citizen experience’ in digital identity projects

Both initiatives are organized by Project Didi, an organization financed by the Inter-American Development Bank. 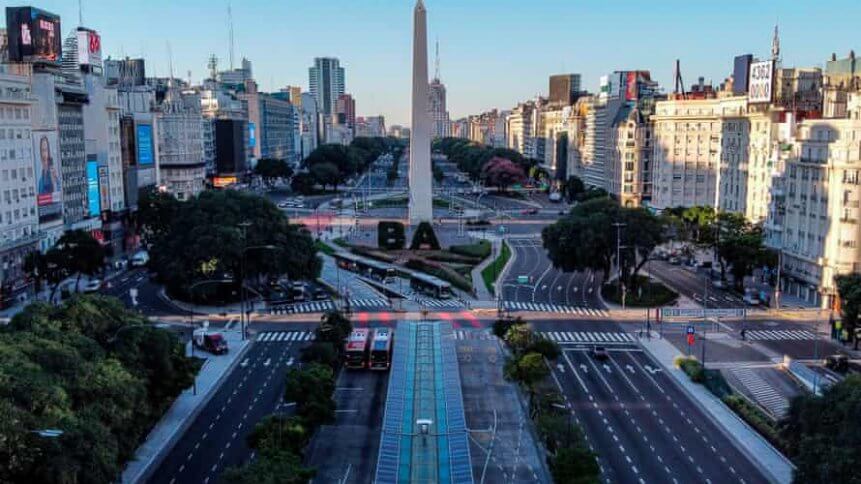 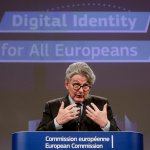 In a rather connected world, how citizens want to deal with government and the public sector is changing, driven by the possibilities opened up by new technology. The traditional identity systems of today are fragmented, inadequately secured, and exclusive. Digital identification, or ‘digital ID,’ can be authenticated unambiguously through a digital channel, unlocking access to banking, government benefits, education, and increasingly more critical services.

Recently, Argentina announced that two blockchain-based digital identity projects are being developed in different regions of the South American country, with different objectives. One is directed to improve government-citizen relationships, facilitating these interactions in Misiones. The other digital identity project seeks to improve financial inclusion in the region of Gran Chaco.

Both initiatives are being organized by Project Didi, an organization financed by the Inter-American Development Bank (IADB). It is the first sovereign Argentinian digital blockchain-based identity project, whose mission is to improve and strengthen state organizations by enabling them to identify citizens using these new technologies.

Reports indicated that Didi offered to support these two projects for the first 12 months of its operation. The project uses an app called ID, which was launched in 2020 and allows people to save their digital identities along with economic, civic, and social data. The same year, Didi piloted a project to help people without bank accounts to build their up credit score in the Padre Carlos Mugica neighborhood of Buenos Aires. The results from the pilot were promising, and Didi will be implementing the same technology in the two upcoming projects.

How is blockchain being incorporated into digital identity projects?

First and foremost, it is important to understand that blockchain enables more secure management and storage of digital identities by providing unified, interoperable, and tamper-proof infrastructure with key benefits to enterprises, users, and IoT management systems.

In Argentina, both blockchain-based identity projects that are now being implemented in different areas of Argentina are mainly to improve the experience of citizens in the process. According to Bitcoin.com, the first of these projects is part of a blockchain push that is recently underway in the Misiones province, seeking to improve the experience citizens have when dealing with government-related procedures. 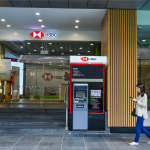 The report states that the digital governance project will allow citizens in Misiones and Mar del Plata to simplify the actions required to obtain any document issued by the regional government. Meanwhile, the other project will allow agriculture producers to improve their credit scores by applying new techniques to reduce their climatic footprint. “A good climatic footprint score will be better appreciated at the time of giving credits in the area. This is all part of a push for a greener production industry in the region of Gran Chaco,” the report added.

Project Didi’s director Javier Madariaga elaborated on how this approach will save time and money for both citizens and governments, stating, “This technological model, highly innovative in terms of digital identity, not only guarantees a secure and private administration of personal information, but also generates a highly significant reduction in transaction costs and verification of information.”

Madariaga stressed they want more and more institutions to use their product. “Our goal is to make this digital identity model grow, that more and more organizations use it and apply it in their work processes.”