Businesses are clamoring for a greener data center 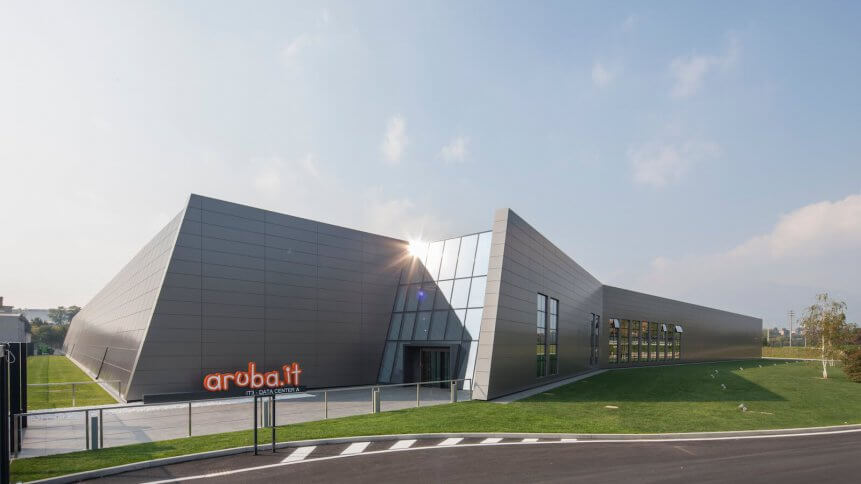 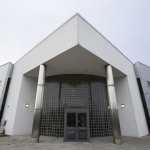 No longer are companies willing to bear the negative public perception while their traditional data storage facilities gobble up unsustainable quantities of power from the energy grid. In fact, leading greener data center and web domain hosting service provider Aruba is reporting a sizable upshoot in demand for greener data center services from interested parties since the first half of 2021.

As data centers have a range of components that make up their energy footprint, electricity is the primary energy input in daily operations. All the equipment – servers, storage, networking – is powered by electricity, which means the environmental impact of a data center is largely dependent on where that electricity comes from.

Whilst non-renewables continue to make up a large part of the source of that electricity, a transition is still in progress to clean up the grid. As it is known, data centers consume around 200TWh of electricity each year or about 1% of global usage, as of 2020, which has only increased by 6% compared to 2010 levels. In short, energy usage has been decoupled from data center usage. 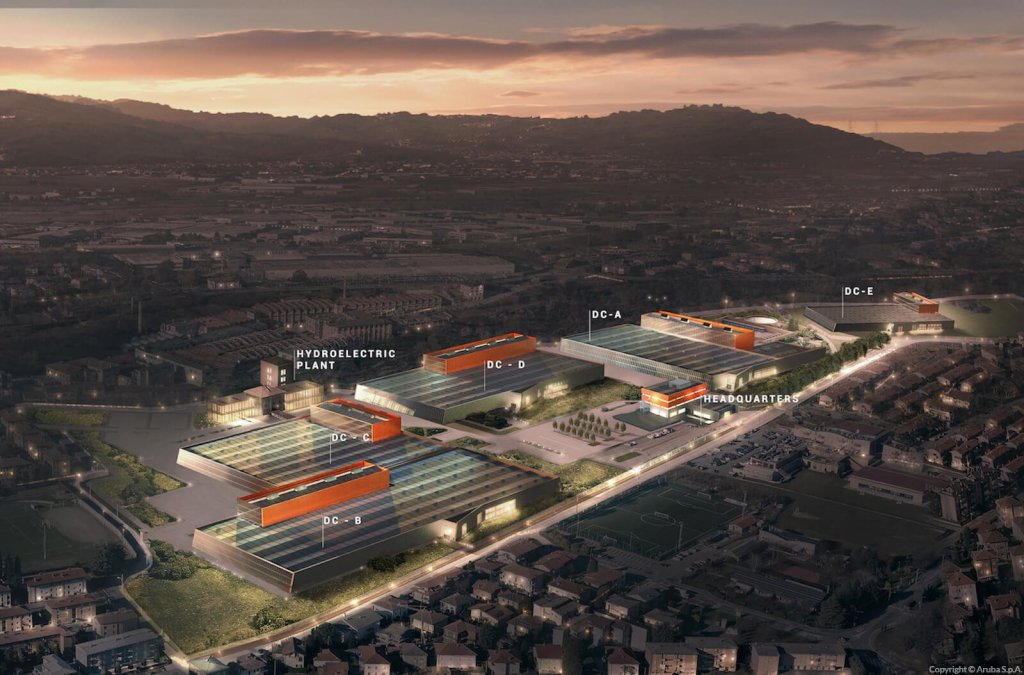 The hike in interest this year comes as businesses around Europe seek a greener recovery in the aftermath of recent world events, with the global data center market coming under uncomfortable levels of scrutiny for its unsustainable carbon footprint.

Recognizing the changing perception, Aruba, Italy’s largest cloud provider, has begun expanding the energy output of its Global Cloud Data Centre campus in neighboring Milan, that is entirely powered by renewable energy. The plant’s power is mostly generated on-site by hydroelectric and photovoltaic systems, while geothermal energy is used to address the age-old, highly expensive cooling problem that on-premises data centers are prone to experiencing.

Early this year, Aruba co-signed the Climate Neutral Data Centre Pact – a firm commitment to support the European Green Deal that was adopted in early 2020. A total of 24 companies and 14 associations representing the most significant industry players in cloud infrastructure and data centers agreed to the self-regulatory initiative, with the goal to make data centers in Europe climate neutral by 2030. 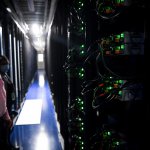 The operators’ commitments mirror the growing excessive appetite for greener data center services that European businesses are now demanding. More firms are looking to make sustainability a core mission statement of their future plans, and Aruba is looking at the Global Cloud Data Center as the first and biggest of the service provider’s expanded drive to invest significant sums in energy efficient systems and the supply of energy from renewable sources.

Aruba CEO Stefano Cecconi, who along with 26 other CEOs from a number of leading European organizations signed the European Green Digital Coalition, has also laid down Aruba’s guarantee to help co-create new, green digital deployment guidelines that will help to advance the environmentally friendly development of numerous sectors such as energy, transport, building and agriculture.

In addition, the cloud and hosting services provider has reaffirmed that it will help build up the competitiveness of the burgeoning European digital economy via its participation in GAIA-X, a collaborative project between Germany and France with the goal of gaining European cloud independence from US and Chinese cloud giants.