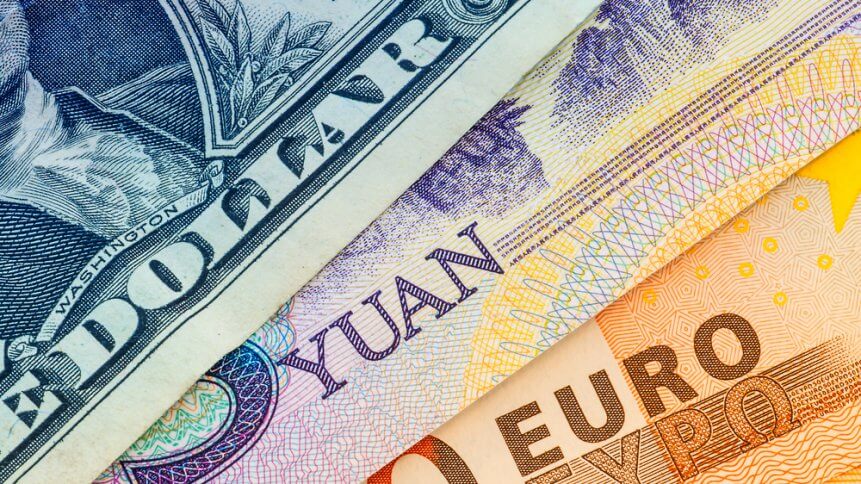 Currencies in digital forms will pave the way to future transactions. Source: Shutterstock

Discussions revolving around the obsoletion of banknotes and coins have been continuously gaining momentum as markets embrace the convenience of alternatives like e-wallets and digital payments. 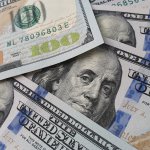 Some transformative ideas include digital currency, and the recent testing of China’s digital yuan has sparked a global interest in this topic. Since last year, a program testing the electronic version of yuan started in Shenzhen, Suzhou, Chengdu, Xiongan, and the future site of the winter Olympics.

China ranks the highest in mobile payments as over 80% of smartphone users in China regularly pay for transactions on their mobile devices, according to UBS Group AG, while the country’s tech titans, Alibaba and Tencent, are the creators of the Alipay and WeChat (WeChat Pay) virtual wallets, respectively.

On this note, insights from Bloomberg postulate that the digital yuan could potentially rival the formidable e-payment methods of China’s tech titans. The report suggests that payments using mobile apps represent 16% of the gross domestic product (GDP) in China — supporting the argument that government bodies may aim to regain some fiscal control through the adoption of an official digital currency in nationwide transactions.

While the concept of the e-yuan is being widely discussed in terms of deployment and the impact it brings to the world’s second-largest economy , what’s interesting is the international outlook that digital currency can offer global transactions and collaboration.

Digital currencies can bring international payment methods to greater heights, such as instantaneous transfers, as opposed to foreign-exchange transactions that require one or two business days to complete. In terms of national interest, the widespread use of a digital currency can attract overseas organizations and investors to local tech scenes.

Meanwhile, in Europe, talks of a digital euro pilot project are now in place and has ignited more interests among the EU nation states, but have also highlighted challenges as to how a regional-wide digital currency may function.

TechHQ covered the potential plans of the European Central Bank (ECB) in developing a new ecosystem of a single digital currency that aims to solve cross-border payment problems. Essentially, the exploration and research of distributed ledger technology (DLT) particularly for payments may hold the key to successly developing a digital currency.

The ECB has previously signaled it could take around five years overall to bring the e-euro to life, meaning a rollout isn’t expected before 2026. The Frankfurt institution also stressed that any future digital euro “would complement cash, not replace it”.