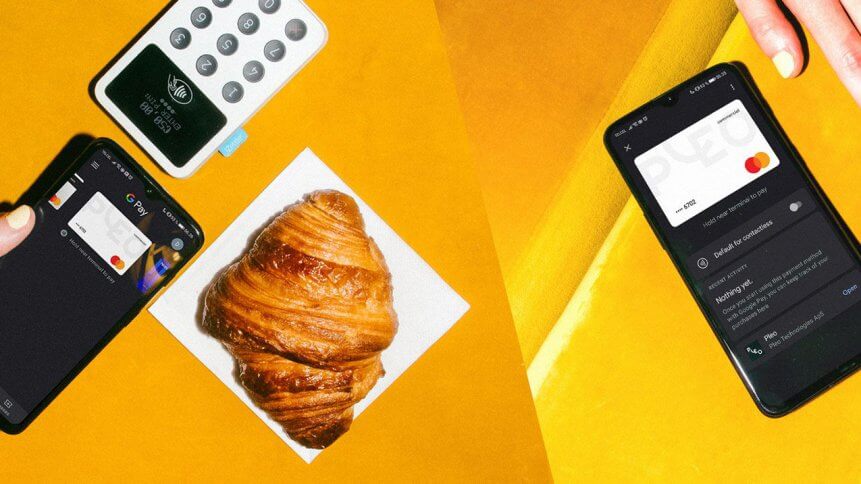 B2B fintech Pleo is the first Danish startup to reach ‘Unicorn’ status with over US$1B in funding, Source: Pleo

The financial technology (popularly referred to as fintech, these days) landscape in Europe keeps growing with new players promoting financial inclusion across the continent. The latest business-focused fintech, Pleo, is not only Europe’s latest startup to achieve ‘unicorn’ status with a valuation in excess of US$1 billion, but it is also Denmark’s first. 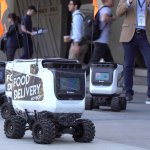 Four opportunities for tech startups in 2021

The much-coveted unicorn valuation has been bestowed on many American technology-driven companies at this stage, but Pleo joins just a handful of privately-held tech firms in Europe to surpass the mythical figure of US$1 billion – indicative of the health of the startup’s value proposition, as well as the general growth of the European fintech space that is still maturing.

Pleo is a B2B-focused outfit that offers corporate expense management software with linked ‘smart’ cards, and has just concluded its Series C round of funding co-led by Bain Capital Ventures and Thrive Capital. The US$150 million raised in this round makes this the biggest Series C funding round in Danish history and giving Pleo the investors’ edge with a total valuation of approximately US$1.7 billion.

“We’re thrilled to be working alongside Bain and Thrive, and incredibly thankful to our other investors – Stripes, Kinnevik, Creandum, Founders and Seedcamp – who continue to support our journey,” said Jeppe Rindom, the co-founder and CEO at Pleo. “We’re confident the partnerships, new and ongoing, will help us achieve our life-long mission to transform how businesses handle their spending, all while making their people feel valued at work.”

The latest cash infusion sees Pleo raise a total of US$228.8 million up to this point. Pleo has been consistently proving its value as a corporate-oriented fintech, first raising its Series A funding amounting to US$16 million which helped the company grow its footprint across Europe. This was followed by its promising Series B round led by current investor Stripes, that also became the biggest Series B raise in Danish history, totaling US$56 million.

Pleo’s growth trajectory has been exemplary, even among a European startup scene that is bustling with innovative fintechs. Pleo joins established players like UK-based Revolut and Wise (formely TransferWise), but also fast-growing continental outfits like Sweden’s Klarna which just raised US$45.6 million, and Checkout.com which drummed up hundreds of millions of dollars off a US$15 billion valuation at the beginning of the year.

Pleo makes the bulk of its revenue from interchange transaction fees, collected every time a customer uses their linked smart card to charge expenses. The startup also has a healthy earning stream from paid subscriptions for its expense management tool, which includes advanced analytics to help the finance team monitor and control all aspects of company expenditures.

Over the past year, Pleo rolled out beneficial support products to its core offering, like Bills which helps automate invoice payments and management, and Reimbursements, which is a centralized hub visible to both management and the employees for keeping track of funds owed to staff. 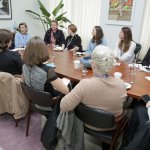 The newly-raised Series C funding will go towards growing these new features, as well as investing in both the 330-person strong team and the overall product portfolio. Europe-focused Pleo would also use the funds to expand its presence in new markets like the UK, building upon its 17,000-strong user base from its core markets in Denmark, Sweden, German, Ireland, and Spain.

“Our growth so far is a real testament to all our hard work, but also the 17,000+ customers who place trust in our product every day — it really shows we’re onto something here,” commented CEO Rindom. “Over the past six years, we’ve grown from an acorn of an idea to a growing team of over 330 people across six markets. The future is extremely bright as we gain our Unicorn status.”