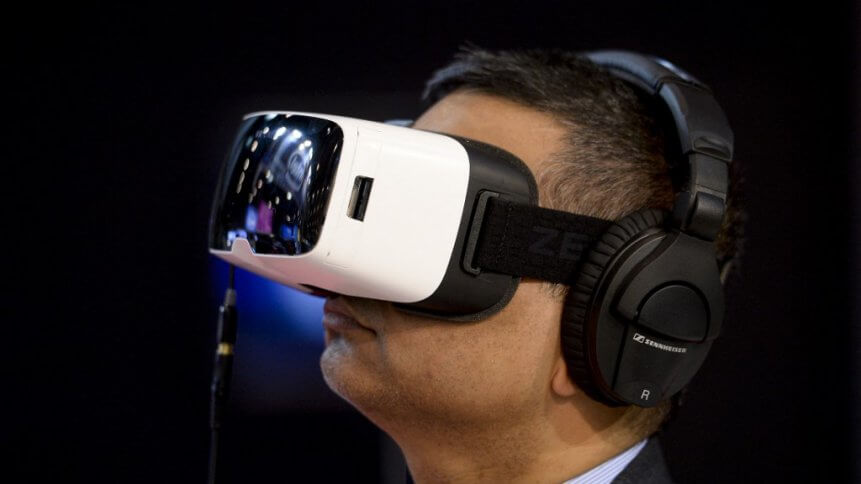 A visitor tries an IoT device at the 2015 Internet of Things Solutions World Congress (IOTSWC) in Barcelona. (Photo by JOSEP LAGO / AFP) 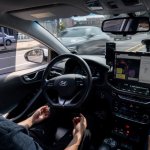 The AIoT convergence will forever change these 4 sectors

Internet of Things (IoT) devices are becoming mainstays of our everyday life, connecting even TVs and fridges, but the potential of IoT to drive business outcomes is just beginning to become entrenched among enterprises.

Home consumer electronics and wearable devices have been immersing the marketplace, and virtual assistants like Amazon’s Alexa have even become connected devices that connect other smart devices. But the home is not the only well-entrenched smart device ecosystem, across manufacturing and factory floors, IoT-driven sensors and other operational technology (OT) have been steadily gaining traction thanks to the operational efficiencies, and is recognized today as the industrial internet of things (IIoT).

IoT applications are being increasingly harnessed in increasingly disparate industries. Sectors include business automation, travel and logistics, plant monitoring, agriculture and more – to the extent that the nascent IoT market worth US$465 billion in 2019, is pegged to generate US$1.5 trillion in revenue by 2030.

Of the connected device ecosystem that will benefit from this explosive growth, will be services, software, cloud, and connectivity-driven apps, which will account for two-thirds (66%) of business IoT budgets over the next nine years. The remaining one-third of enterprise IoT spend will be concentrated on hardware in the form of dedicated IoT devices such as wearables and sensors; modules which can manage the flow of IoT data and present the visuals and user interface (UI); and gateways, which securely convert raw data into compressed, understandable formats that cloud applications can understand and run.

But how will IoT drive specific businesses and business objectives? Smart manufacturing will be a key sector for the IIoT market, with IIoT connections expected to grow by a projected 107% over the next five years, up from 17.7 billion in 2020 to 36.8 billion by 2025.

Another growth business for IoT is expected to be the global security market, which has been seeing dynamic uptake in the last few years especially in terms of security services managed by third-party providers. Moving forward, scheduled security and maintenance updates should be a part of an IoT platform framework, with Forbes estimating that baked-in security spending will reach US$270 billion by 2026 and 77% of companies will be funneling their security budgets to managed security service providers.

Speaking of IoT frameworks, that is expected to be a fast-emerging business use case. Companies such as Rockwell Automation and Honeywell Automation have been introducing their IoT platforms that syncs disparate devices, applications, and data sources across enterprises, providing a single source to collect, aggregate, and enable secure access to industrial operations data. 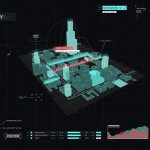 Can IoT accelerate a return to offices?

The economic contribution of IoT is becoming more self-evident on the back of such broadening business uses, and the connected device industry is forecasted to post double-digit growth and surpass US$1 trillion in economic value as early as next year, and Digitalist forecasts that at this current rate, the economic impact of IoT could reach US$11 trillion by 2025, equivalent to about 11% of global economic value at the time.