There should be common standards between CBDCs to allow for interoperability or international payment infrastructures, the Bank for International Settlements said. 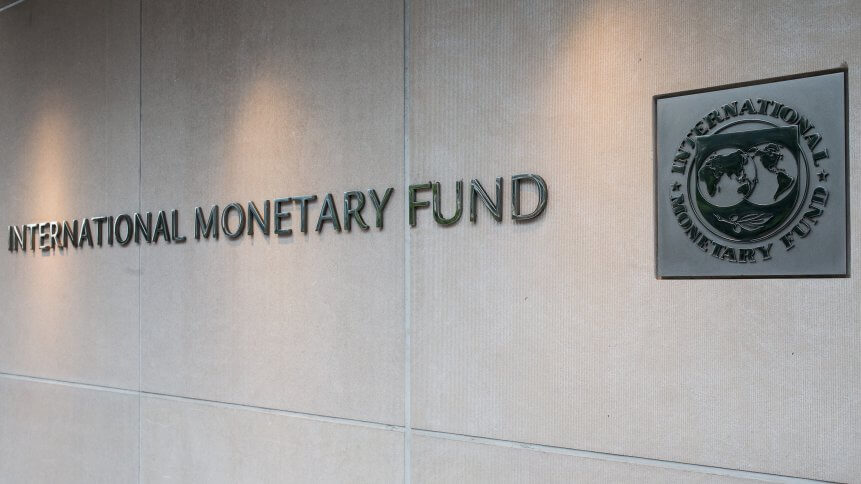 Should there be a global cooperation on central bank digital currencies? (Photo by ZACH GIBSON / AFP) 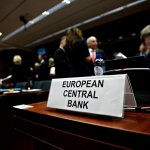 China’s progress toward issuing a central bank digital currency (CBDC) has had a marked impact on other quickly advancing economies that are following suit. However, no country has launched a CBDC to date and many design and policy decisions are still unresolved. Yet given the progress, top financial institutions are calling for global cooperation on central bank digital currencies.

The Bank for International Settlements, the global body for central banks, issued a report earlier this month stating that central banks should work to achieve “interoperability” between their digital currency projects. The report was written in collaboration with the International Monetary Fund and the World Bank.

The report calls for central banks to pay more attention to the cross-border use of central bank digital currencies rather than concentrating on domestic applications alone. The published paper indicated that central banks are focusing on local uses, even though the implications of CBDCs can go beyond borders.

“One key difference between CBDCs and the efforts of improving the existing payments infrastructure is the opportunity to start with a “clean slate”. This is an advantage in itself: if central banks take the international dimension into account while investigating their potential domestic CBDCs and commit to interoperability, consistent standards and coordination of CBDC designs, many problems inherent in today’s legacy technologies and processes could be avoided,” the paper said.

Conversely, if CBDCs are not designed with the international dimension in mind, the study said fragmentation of CBDC systems similar to the existing fragmentation of payment systems is possible. “Hence, in order to benefit from the potential of a clean slate, it is essential that central banks take interoperability issues into account when designing their domestic CBDC,” it said.

The BIS report highlighted a number of outstanding issues with CBDCs that still need to be ironed out, such as the role of “private industry” actors. Diem, a digital currency proposed by Facebook, drew widespread condemnation from regulators when it was initially launched in 2019. Meanwhile, so-called stablecoins like Tether — which is backed by a sovereign currency, the US Dollar — have attracted growing criticism from economists and regulators due to a perceived lack of transparency.

Some central banks are already exploring international transfers. The “Multiple Central Bank Digital Currency Bridge” (m-CBDC) project between the central banks of Hong Kong, Thailand, China and the United Arab Emirates is designed to evaluate the feasibility of a pan-Asian payments network.

Basically, the m-CBDC project will explore the capabilities of distributed ledger technology (DLT) through the development of a proof-of-concept (PoC) prototype, according to a joint statement. Specifically, the central banks will explore the possibilities of DLT and CBDCs in facilitating cross-border, multi-currency, real-time payments.