Health passes are being increasingly adopted by European countries, both in digital and in paper variants depending on country, and they limit entry to certain public places 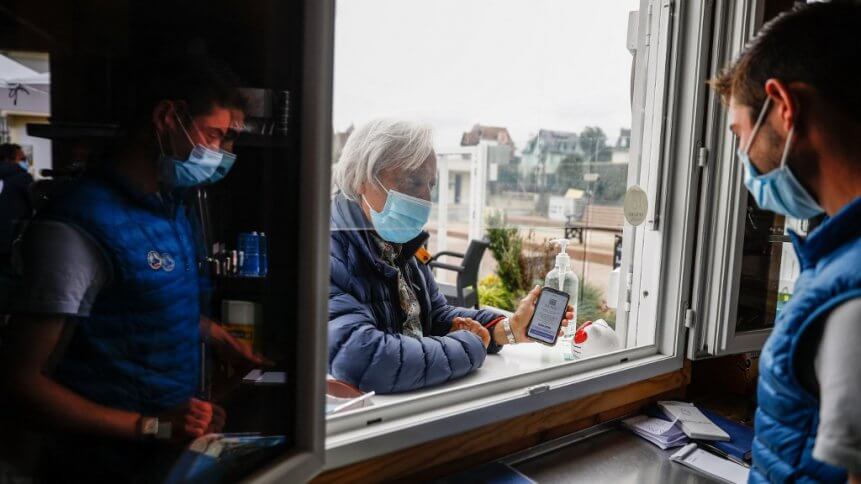 A man shows his health pass to a vendor before sitting at a coffee shop in France. (Photo by Sameer Al-DOUMY / AFP)

Health passes are being increasingly adopted by European countries, both in digital and in paper variants depending on country, and they limit entry to certain public places to those who have been vaccinated, recovered from Covid-19 or tested negative. 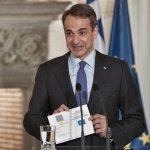 Here’s an overview of measures to introduce health passes, technology-enabled or otherwise, throughout the continent:

Earlier this year Denmark and Hungary were among the first European countries to introduce health passes, which are usually available on paper or in digital format.

In Denmark the pass is still required to enter places such as hairdressers and sports centers but it will no longer be necessary from Sunday in museums, cinemas and theatres, and from September in bars and restaurants. In Hungary, immunity certificates delivered from the time of the first vaccine shot are required in health establishments and to attend sports and music events, as well as gatherings of more than 500 people.

France and Italy join in

Several countries have followed the Hungarian and Danish examples, including Austria, where a “green pass” has been required since early July to go to restaurants and cultural centers. In Luxembourg, a pass is asked for in shops.

In Azerbaijan a health pass has been mandatory since the beginning of June to enter sports centers or attend weddings. In Portugal such a certificate is required to stay in a hotel or play sport. It is also required to eat inside restaurants, but only at weekends in the most hard-hit regions. 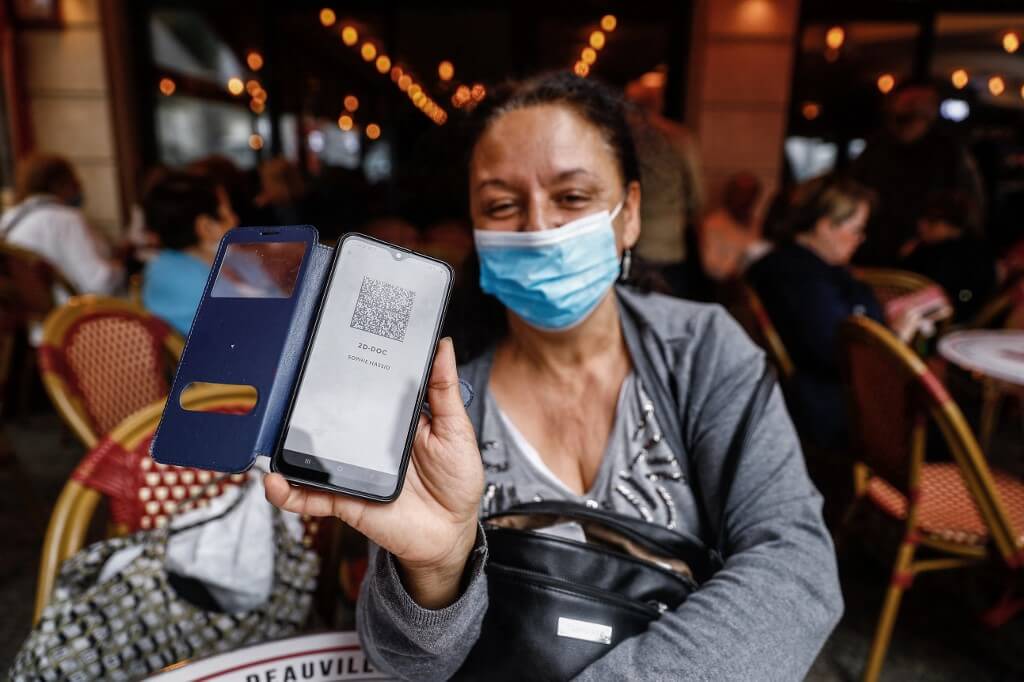 A woman shows her health pass at a coffee shop in France. (Photo by Sameer Al-DOUMY / AFP)

France is one of the latest countries to have joined the system. The pass has been mandatory since July 21 in places of leisure and culture such as cinemas and museums which take in more than 50 people. From the beginning of August it will also apply to cafes and restaurants, fairs and trade shows, planes, long distance trains and buses, and medical establishments.

Italy will from August 6 impose a “green pass” to enter closed places like bars and restaurants, but also swimming pools, sporting facilities, museums, cinemas, theatres and theme parks. As in Hungary, the pass will be given from the first dose of vaccine. In Ireland the health pass is for the time being only needed for indoor eating and drinking in restaurants and pubs.

In Germany and Spain the imposition of health passes is a decision taken by the regions. In Spain, the northern region of Galicia recently became the first in the country to introduce the pass to enter bars and restaurants in the hardest-hit places.

In the Canary Islands a health certificate will be required to go to cinemas, theatres and sports centers in towns where the incidence rate is more than 500 cases per 100,000 inhabitants. In Germany, some regions require a vaccination certificate or a negative test to enter hotels, sports halls, cinemas and brothels.

In Russia the Moscow region imposed a health pass for restaurants in June, but this was so unpopular it was scrapped three weeks later.

Health passes voluntary in some countries 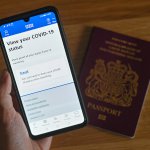 2021 – The year of digital vaccine passports

In Switzerland a health pass is voluntary in many places like bars and restaurants, fairs, theatres, cinemas, museums and swimming pools. The pass is only mandatory to join demonstrations of more than 1,000 people and in enclosed spaces like nightclubs.

In Kazakhstan the restaurants and shops which use it have the right to open later, and are exempt from restrictions imposed at the weekend.

The British government is planning to introduce in September a health pass in England to enter nightclubs and other places admitting large groups of people. Professional football matches could be included, reports say.

The UK’s other nations — Scotland, Wales and Northern Ireland — set their own health policies. Georgia is also planning a health pass.