Remote working led to an increase in cybersecurity incidents, raising costs along the way. 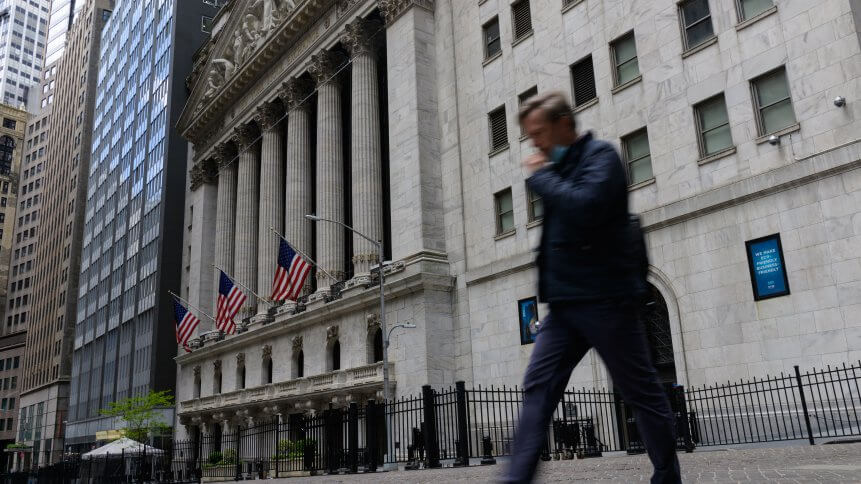 Apart from ensuring business continuity, cybersecurity incidents like data breaches were some of the biggest effects of the pandemic that organizations had to deal with. Remote working may have ensured business continuity for most industries but it still came with many negative outcomes, especially in securing organizations, employees, and their data.

Ransomware is often the cyberthreat responsible for data breaches around the world today. Some of the biggest organizations impacted by ransomware since the pandemic started represent a broad spectrum of industries, including GPS company Garmin, fuel companies like Colonial Pipeline and Saudi Aramco, and global meat supplier JBS. Cybersecurity firm FireEye and IT solutions provider Solar Winds were reportedly the targets of state-sponsored breaches, and similarly faced heavy losses, with the SolarWinds hack considered the biggest hack of all time.

According to a global study by IBM Security together with the Ponemon Institute, security incidents became costlier and harder to contain due to drastic operational shifts during the pandemic, with costs rising 10% compared to the prior year. Breached companies spent nearly US$4.24 million per incident on average, which was the highest ever cost in the 17-year history of the report.

When the outbreak accelerated in the first half of 2020, businesses were forced to quickly adopt new technological approaches, with many companies encouraging or requiring employees to work from home, and 60% of organizations moving further into cloud-based activities during the pandemic. As such, security may have lagged behind these rapid IT changes, hindering organizations’ ability to respond effectively to data breaches.

The annual Cost of a Data Breach Report identified the following trends amongst the organizations studied: 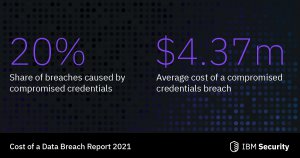 The average cost of data breach

Mega breaches and the US

Interestingly, the average cost of a mega breach involved compromising between 50 million to 65 million records and cost a whopping US$401 million — nearly 100 times more than the average breach. Large enterprises continue to be a target for cybercriminals despite them spending heavily on cybersecurity, simply because they may have a weakness waiting to be exploited.

The US predictably experienced the most expensive data breaches per incident, followed by the Middle East and Canada. Cyber espionage and state-sponsored attacks are probably the main reasons why these regions continue to be heavily targeted. The US has already begun working with its counterparts and other powers like Russia to deal with state-sponsored attacks and cyber espionage.

Breaches are also getting harder to detect, with average detection time and containment taking 287 days on average. While the healthcare industry was the most expensive, the financial sector, pharmaceuticals as well as retail, media, and the public sector all faced costly data breaches.

For Chris McCurdy, Vice President and General Manager at IBM Security, higher data breach costs are yet another added expense for businesses in the wake of rapid technology shifts during the pandemic. “While data breach costs reached a record high over the past year, the report also showed positive signs about the impact of modern security tactics, such as AI, automation, and the adoption of a zero-trust approach – which may pay off in reducing the cost of these incidents further down the line.”

A zero-trust security approach allows companies to avoid potential data breaches. The zero-trust approach operates on the assumption that user identities or the network itself may already be compromised and instead relies on AI and analytics to continuously validate connections between users, data, and resources. 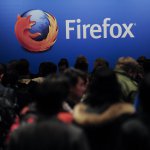 Such security implementations have seen organizations experience lesser compromises, but also be able to have added visibility over their remote workers and data access. At the same time, the use of AI in cybersecurity has further seen reduced breaches thanks to threat intelligence, automated IoT, and network security enabling better protection.

For some organizations, having security and incident teams dealing with security issues as well as outsourcing their cybersecurity to managed service providers have enabled them to have better control over their security to reduce possibility of breaches.