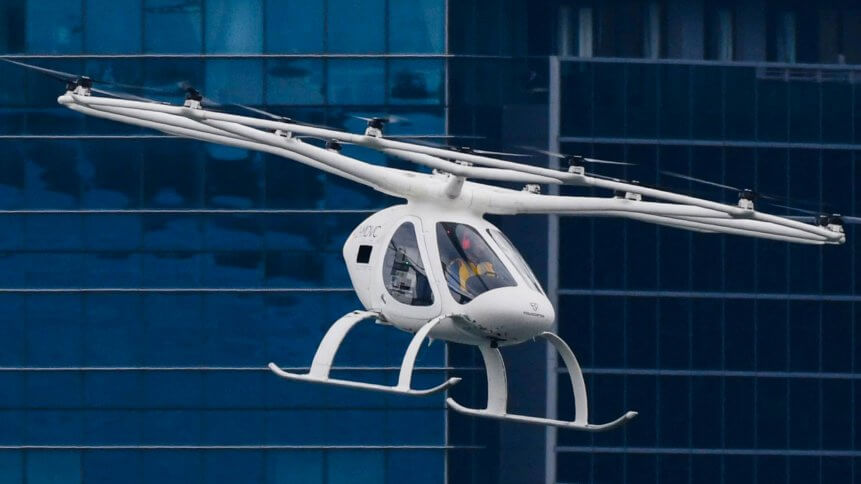 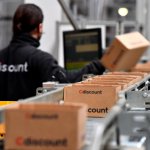 Last week, a prototype flying car completed a 35-minute flight between two international airports in Slovakia. Equipped with a BMW engine, AirCar, the hybrid-car aircraft is capable of flying up to 1,000 km at a height of 8,200 feet. It can carry two people with a combined weight limit of 200kg and has a cruising speed of 170km/h. The flying vehicle has since clocked up to 40 hours in the air.

The successful flight marks the next chapter not just in travel but also in other industries. Before AirCar, there have also been other successful flying vehicles, but these designs were based on drone technologies. The key difference between AirCar and drone-powered prototypes is their take-off and landing methods. The AirCar requires a long runway as it takes off and lands like a plane.

Volocopter, a German urban air mobility vehicle, uses a vertical takeoff and landing compared to the AirCar. The Volocopter 2X model also completed a successful test flight last month as the company prepares to debut a fully operational fleet in time for the 2024 Olympics in Paris.

Later this year, Vertical Aerospace’s VA-X4 is expected to make its first test flight. The British company’s flying vehicle is expected to have a range of over 160km and has a five-person capacity. American Airlines have placed 1000 orders for the flying vehicle with Virgin Atlantic showing interest as well. 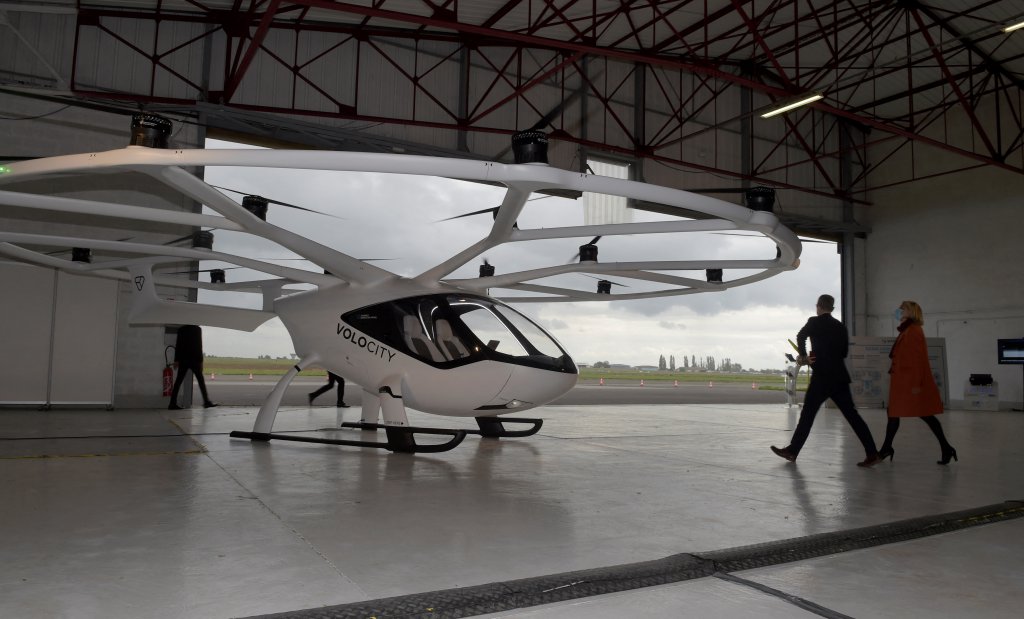 A Volocopter unmanned air taxi transport is presented at the Pontoise airport in Cormeilles-en-Vexin on September 30, 2020. (Photo by ERIC PIERMONT / AFP)

While these prototypes are expected to revolutionize travel, there are some concerns as well on how secure and safe they are. Unlike autonomous self-driving cars, flying vehicles still require someone to pilot them. Compared to drones that can be automated, regulations are still being developed into how these vehicles will operate in the air space, especially with commercial jets and other smaller planes and helicopters sharing the same air space as well.

Interestingly, the market for flying vehicles and autonomous aircraft is expected to reach US$1.5 trillion by 2040, according to a report by Morgan Stanley. The market is expected to create more opportunities for investors and benefit a host of other sectors as well. 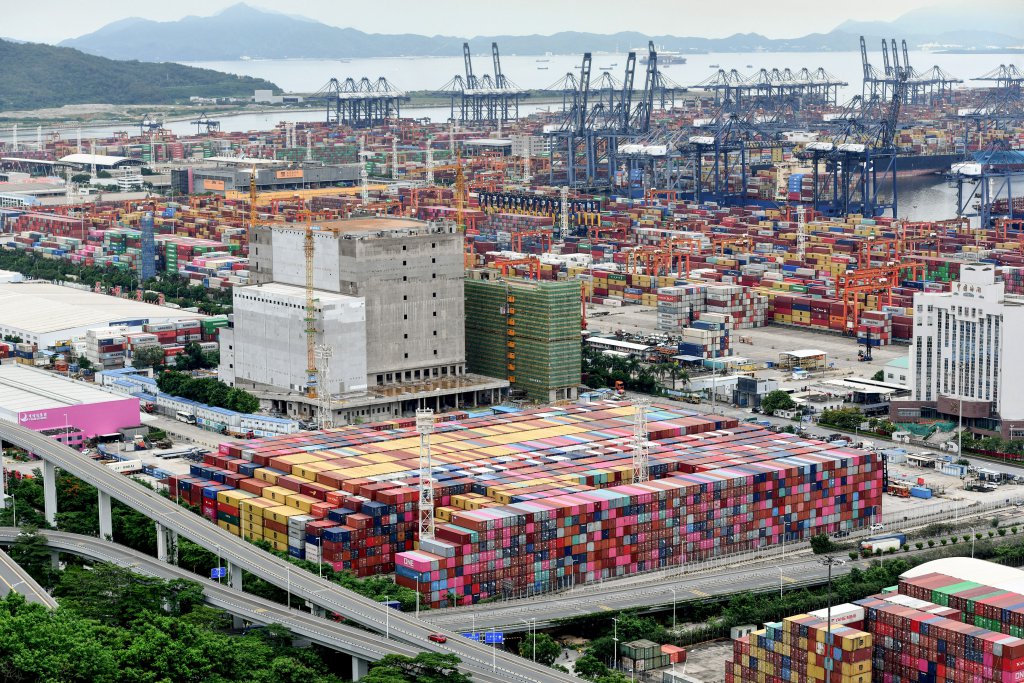 Most supply chain businesses have already implemented artificial intelligence, machine learning, and blockchain-based technologies to their framework. And now, with flying vehicles, they can perfect the supply chain better by creating a direct approach in dealing with supply and demand.

For example, AI firm Kodiak Robotics has set its sights on introducing self-driving trucks on US highways by 2023. They will also be gradually expanding their self-driving technology and fleet management services footprint towards Asia as well, as AI-driven commercial vehicles pick up steam to address long-haul freight and logistics gaps.

The advantage of flying vehicles is that they can cover more areas and at faster speeds, bypassing the traffic congestion headaches that clog many urban areas and lower the efficiencies of last-mile delivery. Logistics will still depend heavily on other modes of transport within the supply chain, including cargo ships and planes. However, flying vehicles can be used for cargo that is of higher value.

Despite the concerns of air traffic, more laws and regulations about the usage of flying vehicles including drones are in the pipeline. The environmental impact from these vehicles is also expected to be significantly lesser than planes, ships, and trucks. It’s now only a matter of time before these machines take to the skies.