Are sky pods the answer to erasing traffic congestion?

Are sky pods the real answer to slashing traffic congestion in major cities? 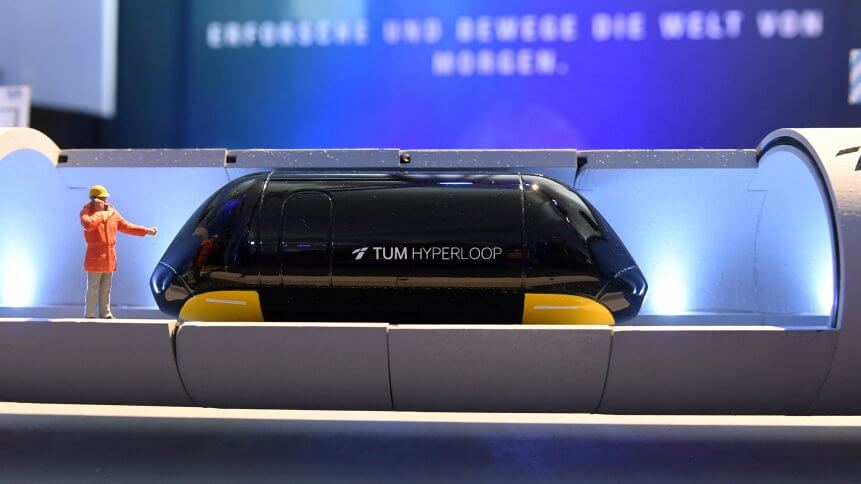 A model of the so-called Hyperloop, a climate-neutral, ground-based mode of transportation for the ultra-rapid connection of mobility centers. (Photo by Christof STACHE / AFP)

Despite technological-led improvements, traffic jams are still a big problem in most urban centers of the world. While some countries have implemented smart traffic flow systems, improved their public transport services, or have managed to dramatically cut down the number of vehicles on the road, traffic jams continue to be a persistent bane that is keeping innovators thinking of new methods to eliminate them permanently. 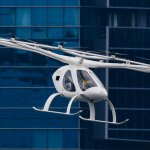 Hence, countries are now looking at faster and efficient transportation methods to solve the commute crisis. The United Arab Emirates, which is known for its rising skyline and modern infrastructures recently started testing sky pods for travel.

Reports by CNN describe a new method being referred to as ‘sky pods’. Produced by Belarus-based uSky Transport, the company opened a 400-meter test line in Sharjah, which borders Dubai. One electric-powered pod can carry up to four passengers, while a fully implemented city-wide network is expected to support 10,000 passengers per hour. The sky pods can reach speeds of up to 150km/h which is much faster than the speed limits on normal roads in the city.

The basis of uSky’s technology is an innovative string rail, which is an ordinary concrete or steel-reinforced beam with a railhead and additionally reinforced with pre-stretched strings. The rail can be used for a variety of uSky’s pods including the two-seater uBike, six-seater uCar, or uBus which can have standing or sitting passengers. 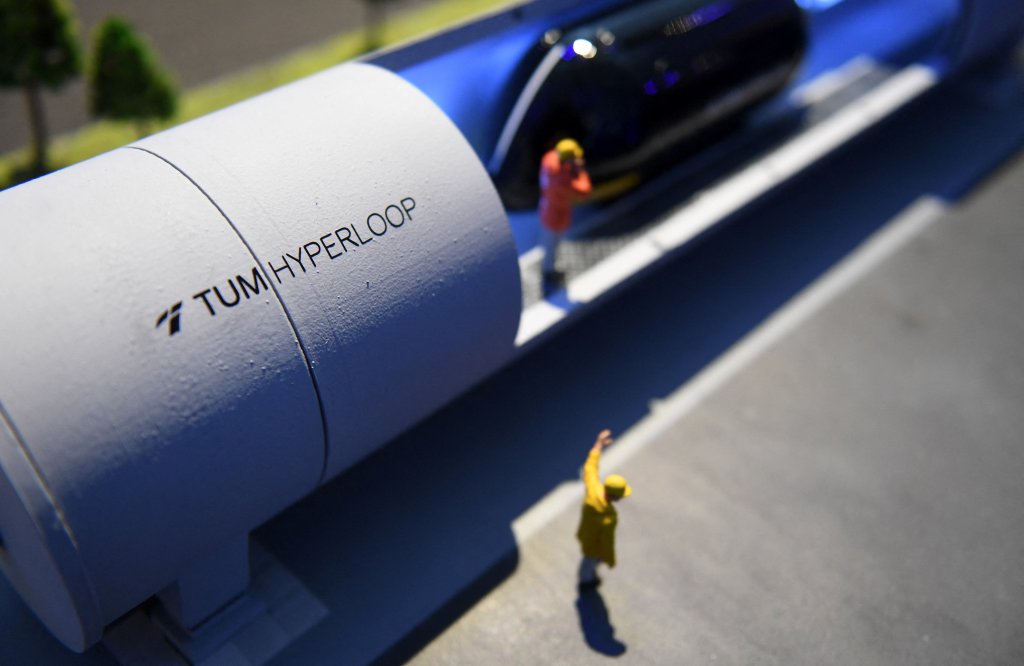 A model of the so-called Hyperloop, a climate-neutral, ground-based mode of transportation for the ultra-rapid connection of mobility centers. (Photo by Christof STACHE / AFP)

According to uSky, the pods will not only free up road traffic but also help reduce carbon emissions, as it uses less structural materials. However, the technology is not cheap, with a kilometer of rail costing up to US$150 million to construct, while the system itself costs around US$10 million.

Elon Musk’s Virgin Hyperloop has previously developed a similar concept of transportation that captured headlines. The Hyperloop, which conducted its first successful test last year, is also a pod. Compared to uSky, the Hyperloop runs in a vacuum tube and is suited more for interstate travel at high speeds up to 600mph. Virgin Hyperloop’s system uses magnetic levitation (maglev) technology, similar to those used in high-speed rails in Japan and Germany. 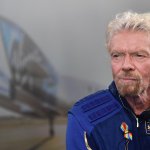 Maglev trains are also growing in demand globally, with more countries looking to implement the high-speed rail technology. In Baltimore in the US, construction of a maglev train between the US capitol DC and the city will reduce travel time to a mere 15 minutes. However, there are concerns about the negative impact the construction may have on the waterways and communities in the area.

While it may be some time before these transport systems are fully realized, uSky pods could be up and running by 2024 in Sharjah with inquires also pouring in from other parts of the US and Canada. Be it sky pods, hyperloop travel, drones, or flying vehicles, technology is the ‘driving’ force enabling all these concept ideas to inch closer to becoming a reality.