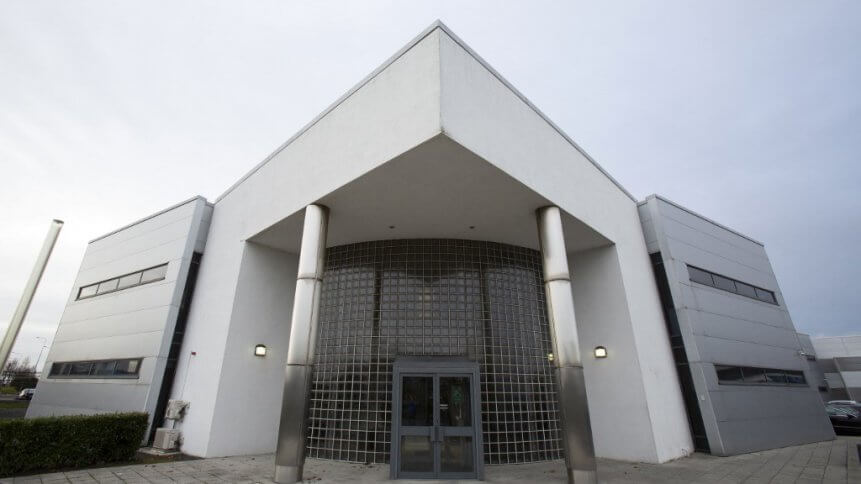 Fortunes are being made in clusters of anonymous warehouses outside Dublin that contain vast data centers driving the digital boom of a fourth industrial revolution. (Photo by PAUL FAITH / AFP) Why companies should focus on building sustainable data centers

Despite a growing movement to the contrary, the giant tech behemoths such as Apple and Google are worried enough that they have banded together to oppose an initiative in Ireland that will prohibit the building of new data centers in the country.

An Irish lobby group known as The Cloud Infrastructure Ireland group, and comprising tech heavyweights like Google and Amazon, is clapping back against a proposed bill introduced by the People Before Profit party last month.

The new bill amends the Planning and Development act in order to prevent new data centers from being developed in the country, under the grounds that data centers and their massive energy consumption needs will set back Ireland’s plan to achieve carbon neutrality.

Data centers built in Ireland by the likes of Google and Amazon are said to be responsible for  consuming heightened amounts of electricity on the island, according to the Irish grid regulator, EirGrid. This is causing a disproportionate – and unsustainable – amount of electrical power being funneled to existing data centers, while power consumption due to other uses remained stagnant.

EirGrid claims that it has agreements in place that would allocate 1,800MW of electricity to new data centers, but had been receiving additional requests of up to 2,000MW. This is in contrast to the peak energy demand in Ireland which levels out to 5,500MW – EirGrid claims that if the present energy consumption predicament persists, the country could experience “rolling blackouts”.

The country’s Commission for Regulation of Utilities (CRU) launched a probe last month to determine the link between outsized electricity usage and data centers, with a deadline set of early this month to identify possible action items, including a possible moratorium on building new data facilities. 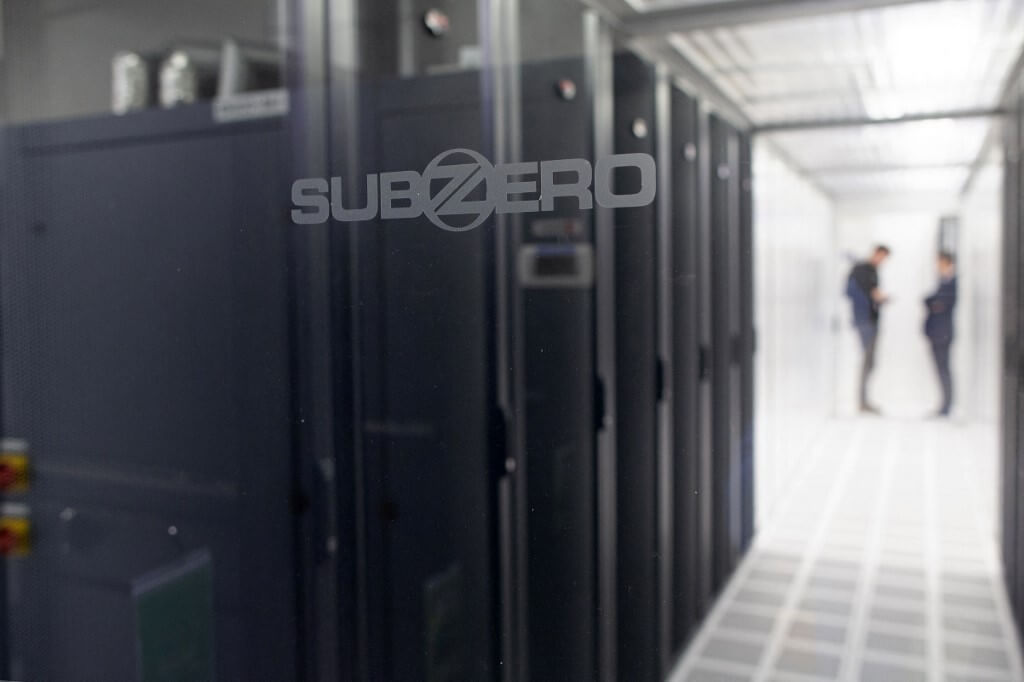 Server cabinets are kept in carefully controlled environments inside Servecentric Data Centre on the outskirts of Dublin in Ireland. (Photo by PAUL FAITH / AFP)

Shortly after an environmental group blocked attempts by e-commerce and logistics giant Amazon to establish a second data center on the island, left-wing and green-focused political party People Before Profit tabled the Planning and Development (Climate Emergency Measures Act) 2021 before the Dáil, the Irish parliament, seeking an absolute ban on data centers, Liquid Natural Gas plants, and any new fossil fuel-related infrastructure.

The Government has set a target that 70% of Ireland’s electricity will come from renewable sources by 2030. In its Generation Capacity Statement 2020-2029, EirGrid projected that demand from data centers could account for 27% of all electricity demand in the country by 2029, up from 11% in 2020. 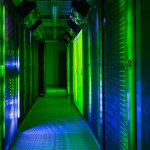 Looking to a circular economy by designing green data centers

The moratorium has cleared the first of five stages it needs to before becoming law. The Cloud Infrastructure Ireland group meanwhile claims to represent Google and Apple, and has presented its argument against the data center building ban to utilities regulator, the CRU. “A moratorium on processing data center applications in Dublin is the least desirable of the current options under consideration,” said the letter, according to the Irish Times.

The exchange comes as more regions grapple with the negative energy footprint of building increasing numbers of power-hungry physical data centers. Territories like Flevoland, Amsterdam, and Haarlemmermeer in the Netherlands have all either previously or currently enforced data center moratoriums amid concerns over their energy requirements and environmental impact. Singapore has had an embargo on new data center developments since 2019.