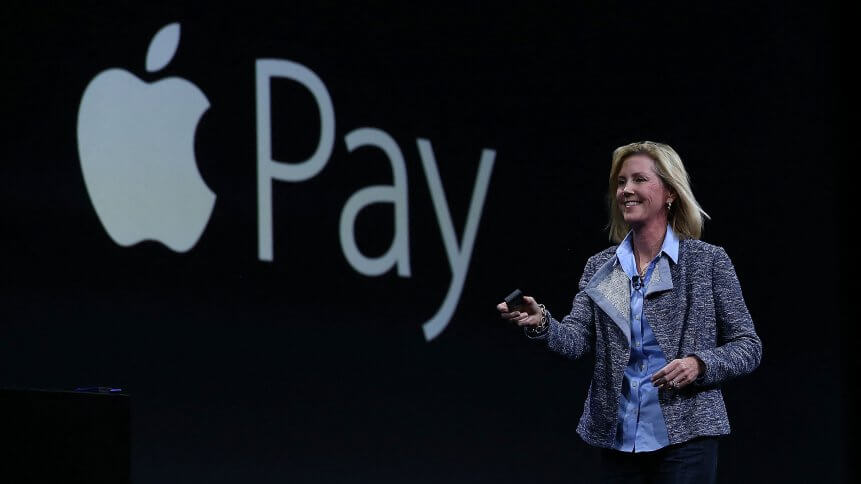 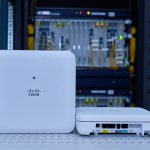 A new wave of Buy Now Pay Later (BNPL) services, which allow consumers to purchase an item and pay later in interest-free instalments, have lately been shaking up traditional credit-type financial facilities. As this installment-based payment method gains momentum, more big players are jumping on the bandwagon with the most recent collaboration announced between Apple Inc. and Goldman Sachs.

As reported by Bloomberg, Apple is apparently developing a new BPNL service that’ll let customers pay for Apple Pay purchases on an installment basis over time. The service, dubbed Apple Pay Later, will utilize Goldman Sachs as the lender. Previously, Goldman Sachs has partnered with Apple on its Apple Credit credit card since 2019, but the new service isn’t tied to the card, Bloomberg said. As a low-commitment, user-friendly and budget-focused alternative to credit cards, BNPLs are particularly favored by tech-savvy millennials and Gen-Zers, who might be otherwise wary of credit cards.

How will Apple Pay Later function?

According to people with knowledge of the matter, the service would allow a user to make purchases via Apple Pay on their Apple device. They will then be given the option to pay for it either across four interest-free payments made every two weeks, or across several months with interest. The plan with four payments is being called “Apple Pay in 4” internally, while the longer-term payment plans are dubbed “Apple Pay Monthly Installments.”

Users will also be able to choose any credit card option to make their payments through an Apple Pay Later plan. As per the report, the service is planned to be made available at both brick-and-mortar retail as well as online stores. Apple already offers monthly installments via the Apple Card for purchases of Apple products, but this service would expand that technology to any Apple Pay transaction.

A BPNL system could help drive Apple Pay adoption, convincing more users to use their iPhone to pay for items instead of standard credit cards. Currently, Apple receives a percentage of transactions made with Apple Pay, driving additional revenue to the company’s more than US$50 billion per year services business. 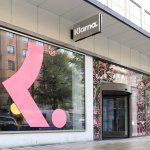 In terms of application, Bloomberg learned that users who want to use the Apple Pay Later service will need to be approved via an application submitted through the iPhone’s Wallet app, where they will also be able to manage their payments. “Users will need to submit a copy of their local ID card to apply for the program. Apple will also offer customers the ability to exit payment plans to pay off the remainder of their purchase balance,” the report stated.

In terms of additional fees, at least some of the Apple Pay Later plans will also exclude late fees and processing fees, only costing users interest for longer-term plans. The service is said to not require running a credit check on the user. To top it off, Apple is apparently also testing a feature that will let users create temporary digital Apple Pay Later credit ‘cards’ for individual purchases.

The impact on BPNL space

In the grand scheme of things, Apple doesn’t appear as a fierce competitor to current BPNL players in the market. Firstly, according to Statista the number of smartphone subscriptions worldwide as of June this year had surpassed six billion, with China, India, and the United States as the leading countries with the highest number of smartphone users.

Out of that total, there are 1.65 billion Apple devices in active use according to Apple in January this year. As for Apple Pay users, there are 507 million users as of September 2020, according to a study published by Loup Ventures. Taking into account that the overwhelming majority of BNPL users are Gen Zers and Millennials, that number shrinks even further. Experts reckon that the immediate and short-term impact on existing BNPL providers like Affirm, Klarna, and Afterpay will be negligible.

With more established players like Apple, Goldman Sachs, and PayPal’s entrance into the BNPL space, the market will get increasingly saturated. Major banks, fintech start-ups and technology giants will be competing for shrinking consumer attention and market share. While it may be just another payment method in advanced economies, the BNPL model may potentially be a game-changer in developing countries and bring unbanked populations into the mainstream economy.