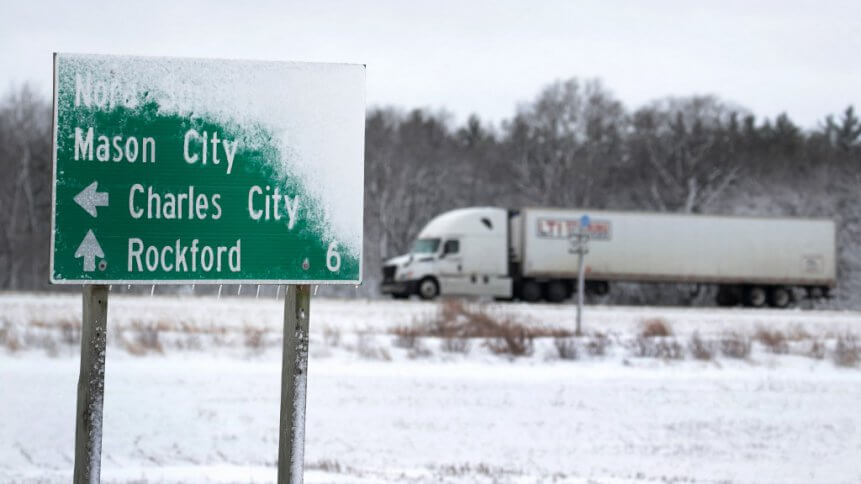 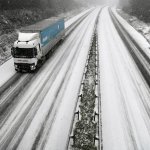 IBM: Digitalization will keep the trucking business going for the long haul

Artificial intelligence (AI) firm Kodiak Robotics has set its sights on introducing self-driving trucks on US highways by 2023, and will be gradually expanding its self-driving technology and fleet management services footprint towards Asia as well, as AI-driven commercial vehicles pick up steam to address long-haul freight and logistics gaps.

Kodiak is one of a number of US-based tech firms exploring running cargo long distance along the US’ expansive rural highways, which have long been viewed as prime candidates to test autonomous trucks. Besides Kodiak, the likes of Waymo, Aurora, and TuSimple are sending autonomous transportation around parts of Texas and the US Southwest, and all have plans to expand from coast to coast.

For now, many of these trucking trials still have a safety driver onboard. But one of the main reasons Kodiak and other want to introduce self-driving trucks is to ramp up driver safety and supply chain reliability, with long-haul driving a frequent cause for concern as drivers get fatigued and their dependability takes a nosedive when covering miles upon miles of sparse rural highways.

“The benefits of this technology in the US are improved safety,” Kodiak CEO and co-founder Don Burnette told FleetOwner in a Zoom call. “Our trucks are never drowsy; they don’t drive drunk; they’re always paying attention, looking 360 degrees around the vehicle at all times. That’s obviously a huge benefit.”

In the US, the number of hours a commercial truck driver can operate before having to take mandatory rest periods, is also limited. Kodiak trucks will be able to drive more or less around the clock, with only the gas tank capacity being a barrier – and even that needs about 10% less miles-per-gallon compared to human-driven trucks, says Burnette, helping to reduce emissions and making autonomous trucking more environmentally-sustainable in the long run.

While Kodiak is firmly fixated on the North American market foremost, the AI firm has also entered into a “commercial partnership” with South Korea-based conglomerate SK Group to leverage SK’s products, components, and technology for its autonomous trucking systems, including AI microprocessors and advanced emergency braking systems.

Burnette sees the SK partnership as building the relevant contacts and network to test its feet in the US$1.5 trillion Asian freight market. With over 120 companies under its global umbrella, SK Group will leverage its commercial interests to bring Kodiak products to Korea, China, and beyond. China, India, and Australia are some of the vast open markets in the Asia Pacific region that could reap the benefits of Level 4 autonomous trucks and fleet management.

Like SK’s emergency braking system, Burnette says his company is working with other “tier one suppliers” to build safer control systems with redundancies built in, such as controllable steering columns and electronically-controlled braking systems. Burnette says these redundancies will be the difference-maker to ascertain if a self-driving truck can really drive itself, without a human onboard, by the relatively-short timeframe of 2023. 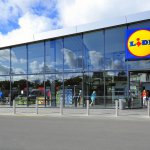 “There’s still more work to do, but we think that the technology roadmap is there to support the technology being feasible in 2023,” he said. “Our target is to bring it to the market in 2023. You’re not going to see it really scale until ’24 and ’25.”

Kodiak has been retrofitting its trucks from existing vehicles, somewhat different from other autonomous fleet partnerships. Another way it differentiates is by doing away with the costly high-definition mapping tech that used by other autonomous players, and instead utilizes a lightweight map “that’s helpful for routing our trucks to their destinations—much the same way you or I might use Google Maps or Apple Maps.”

Using Kodiak AI to detect changes on the road in real-time, these map updates are uploaded to the firm’s cloud infrastructure and then be seen by all other Kodiak vehicles in the network.