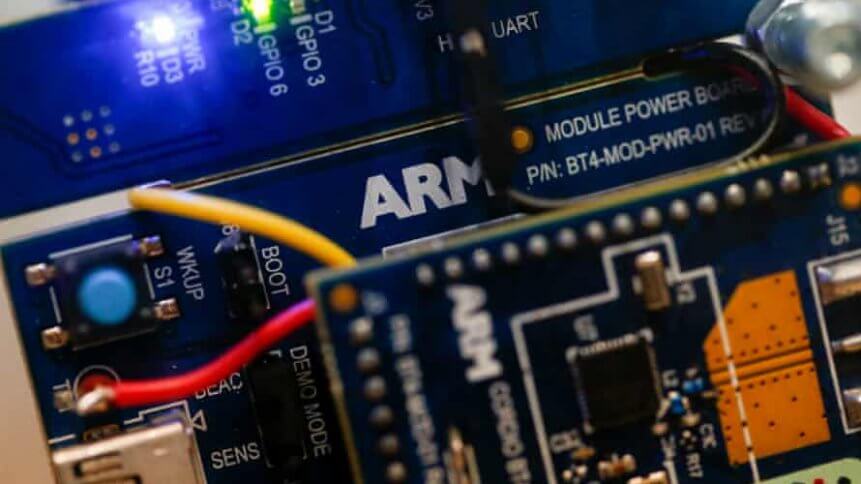 Cloud giants are customizing their own chips. Here’s why. 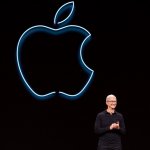 Chip design and manufacturing are being disrupted by a new set of technical and economic enablers. With almost every passing month, the number of custom chip projects launched by major tech companies continues to swell. Cloud giants like Google, Facebook, Amazon, and Microsoft have been building custom chips designed for their own massive data centers.

In many ways, what is happening in the extension of a trend that has been going on for a decade or more. First, these companies designed their own massive data centers and included customized cooling arrangements, and introduced solar panels and other renewable resources of power. Next, they began tailoring servers to their own specifications.

That trend has continued to this day, and now chip customization seems a logical extension. As in their previous forays into the data center and computer design, it is all about optimization of workloads and overall performance, power and cooling efficiency, latency, density, and of course, cost.

What’s behind the trend?

Chip-making has long been ruled by big manufacturers and design houses such as Intel Corp., Advanced Micro Devices Inc. (AMD), and graphics-chip maker Nvidia Corp. Now Amazon, Microsoft, and Google are getting into the game in the hunt for improved performance and lower costs, shifting the balance of power in the industry and pushing traditional chip makers to respond by building more specialized chips for major customers.

Nvidia, now the largest US chipmaker by market cap, has a value of US$330 billion, and Intel is now trailing at US$207 billion. Meanwhile the public cloud behemoths Amazon (force behind market-leading AWS), Microsoft (second-placed Azure), and Google-parent Alphabet (powering Google Cloud Platform) each top US$1 trillion in market valuation. Inevitably, the world’s largest semiconductor players are now facing a growing competitive threat: their biggest customers making their own chips, tailored to the supercharged areas of cloud computing and artificial intelligence. 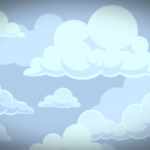 The year that made it rain for cloud giants

Chip contract foundries such as Taiwan Semiconductor and Samsung have given the tech companies doing custom chip projects easy access to cutting-edge manufacturing processes. At the same time, Arm and other firms have provided access to advanced intellectual property that makes custom chip design easier.

Several different factors have fueled this burgeoning trend. Arguably the biggest ones are how general-purpose CPUs often aren’t ideal for tasks such as handling machine learning algorithms and processing imagery. In some cases, companies might decide that the ones supplied by a third party (say, Nvidia or Xilinx ) can handle their needs. Eventually, a custom chip tailored to individual cloud requirements emerges as the best choice.

Who benefits the most?

Notably, the changes have benefited chip-design firm Arm, which sells circuit designs that anyone can use after paying a licensing fee. Apple is a big Arm customer, as are all of the big tech companies that make their own chips. The custom-chip leader isn’t a manufacturer, but a designer with technology in almost every mobile device, as well as more and more notebooks, desktop computers, and cloud servers, to name a handful.