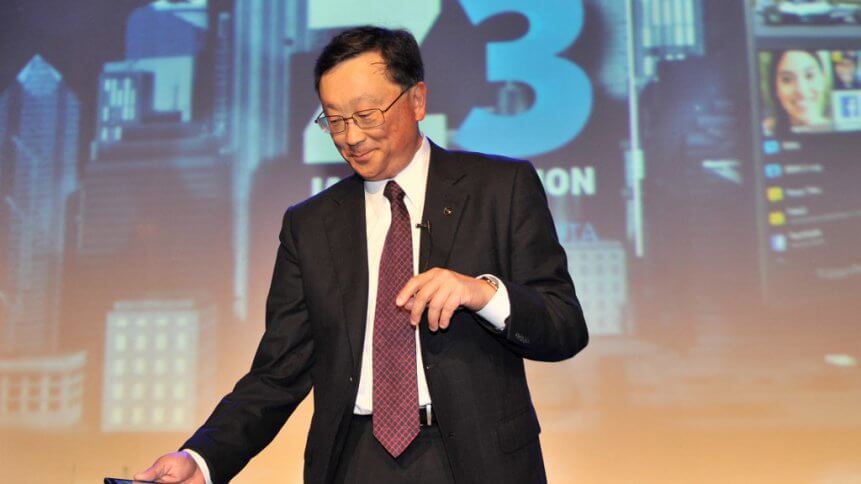 John Chen, CEO of BlackBerry, holding the then-new BlackBerry Z3 smartphone “Jakarta edition” in 2014,before the company reverted towards the software and other managed service solutions it produces today. (Photo by ADEK BERRY / AFP) 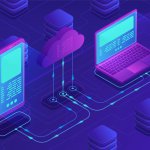 AIOps and cybersecurity – the power of AI in the backend

After recent escapades in other aspects of business technology, former consumer electronics heavyweight BlackBerry has once again reorganized its business units to align its priorities towards two verticals that have been gaining a lot of attention in the intervening months, namely the Internet of Things (IoT) and cybersecurity.

This ‘connected’ environment will see strong synergy with the other newly-developed division, the IoT business unit that will be headed up by HERE Technologies veteran Mattias Eriksson. Among BlackBerry’s IoT technologies are QNX, IVY, Certicom, Jarvis and Radar, which the company has been developing alongside its strong online security push – both facets of technology that have been drawing considerable industry expectations thanks to the growing number of innovative IoT applications in enterprise, while security solutions are in hot demand following a noticeable upsurge in data breaches, phishing attacks, social engineering campaigns, and state-endorsed ransomware threats globally.

Numerous reports are hailing the arrival of the “Connected Enterprise”, with IoT-driven smart devices like wearables, sensors, and other gear – both for the individual worker, and for the equipment within the business – seeing a considerable upsurge even before drastic realignments to business practices took place last year as a result of the coronavirus pandemic.

While the IoT space is heating up for enterprises, signaling BlackBerry’s intent there, the cybersecurity space is white-hot, with security specialist Crowdstrike reporting a 70% jump in revenue for the quarter ending April 30, 2021, compared to the same quarter last year. Similarly, another security solutions provider SentinelOne recorded revenues totaling US$93.1 million in fiscal 2021 – double its revenue from fiscal 2020, as the maker of the Singularity eXtended detection and response (XDR) solution prepares SEC filing materials ahead of a potential initial public offering (IPO). 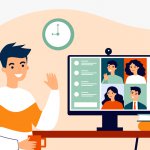 XDR is a space that BlackBerry also intends to expand its security suite to cover, featuring the Blackberry Zero Trust Gateway and the Optics 3.0 EDR (endpoint detection and response). CEO Chen also outlined during the call that the former hardware giant still has plans within the unified endpoint management (UEM) market, including the integration of its Unified Endpoint Security platform with Microsoft Intune by the end-August 2021.

BlackBerry Protect is a vital part of the company’s endpoint security ecosystem, having successfully fended off a variety of ransomware attacks like Darkside, Conti, Mobillion and REvil, since the 2018 acquisition of Cylance that evolved into BlackBerry Protect. “The founding principle of Cylance and one of our main reasons that we acquired it is that prevention is far better than cure,” said Chen. “And that’s why we’re a market leader in EPP. Stopping threats before they execute and start doing harm is clearly a better strategy than trying to shut them down afterwards.”