Like any emerging technology, it has downsides — some of which are playing out in real-time as NFTs explode in popularity. 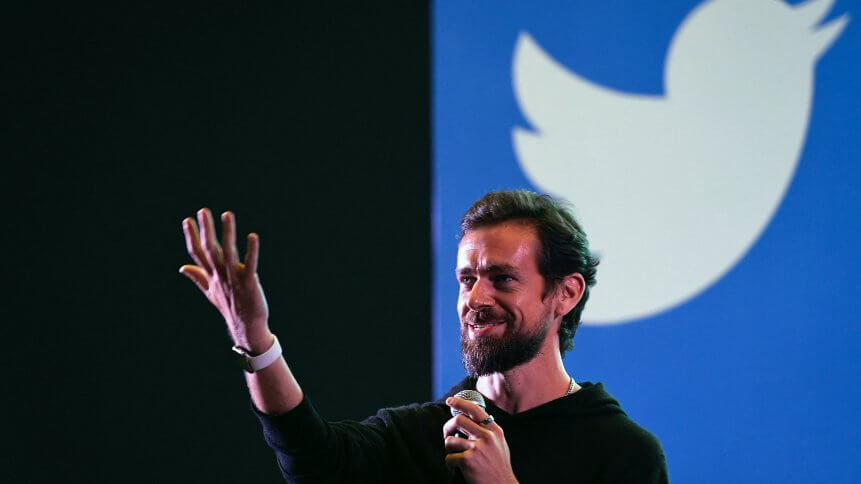 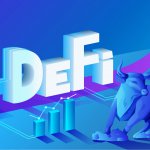 When Twitter boss Jack Dorsey sold his first tweet as an NFT for just over US$2.9 million dollars,  the winning bidder did not receive anything tangible — not a sculpture, no painting, not even a print. Instead, he got a unique digital token known as a ‘non-fungible token’, or one of the first sold NFTs. The tweet is in the form of a unique digital asset that has exploded in popularity so far in 2021. NFTs explained is basically a unit of data stored on a blockchain, that certifies a digital asset to be authentic or unique and thus not interchangeable.

NFTs began as a very niche phenomenon revolving around crypto artists yet now are on the verge of transforming into an ecosystem with billions of dollars floating around. Although they’ve been around since 2014, NFTs are gaining notoriety now and a staggering US$174 million has been spent since November 2017.

How is an NFT different from a cryptocurrency?

NFTs are generally built using the same kind of programming as cryptocurrency, like Bitcoin or Ethereum, but that’s where the similarity ends. Physical money and cryptocurrencies are “fungible,” meaning they can be traded or exchanged for one another. They’re also equal in value—one dollar is always worth another dollar; one Bitcoin is always equal to another Bitcoin.

Crypto’s fungibility makes it a trusted means of conducting transactions on the blockchain. NFTs are different for each has a digital signature that makes it impossible for them to be exchanged for or equal to one another — hence, non-fungible.

The challenges and downsides of NFTs explained

Like any emerging technology, it has downsides — some of which are playing out in real-time as NFTs explode in popularity. It’s setting off a classic debate: supporters and proponents say those downsides simply represent growing pains; critics say they’re highly problematic and point to NFTs as a bubble waiting to burst.

In terms of digital art, one of the main issues with NFTs — anyone can claim a digital photo or painting as their own by attaching a token to it, even if they didn’t create it. And while all transactions on the blockchain are recorded publicly in an immutable digital ledger, there is no requirement that people attach their real names or identities to those transactions, which makes it much harder to get recourse if your work is stolen or compromised.

The main challenge is that a blockchain by nature is decentralized, which means anyone can create an NFT or cryptocurrency with very little oversight. To make it worst, there’s no central authority you can go to with your grievances — and figuring out which real-world laws might apply to blockchain-related disputes is incredibly complicated.

Then there’s the matter of NFTs themselves getting stolen. Several users on Twitter earlier had reported that their accounts on the platform Nifty Gateway had been hacked and NFTs worth thousands of dollars were stolen. There there is the environmental impact and perceived alarm about the ecological costs of NFTs. By one estimate, ethereum — the cryptocurrency system on which most NFTs are built and traded — now consumes as much electricity as all of Ireland, though it’s hard to find a definitive estimate of the environmental impact of NFTs specifically. 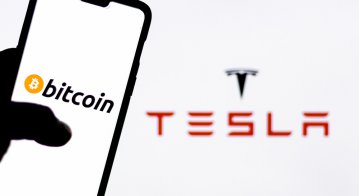