An enormous amount of energy is used in the "mining" of Bitcoin which opposes Tesla’s core mission “to accelerate the world’s transition to sustainable energy.” 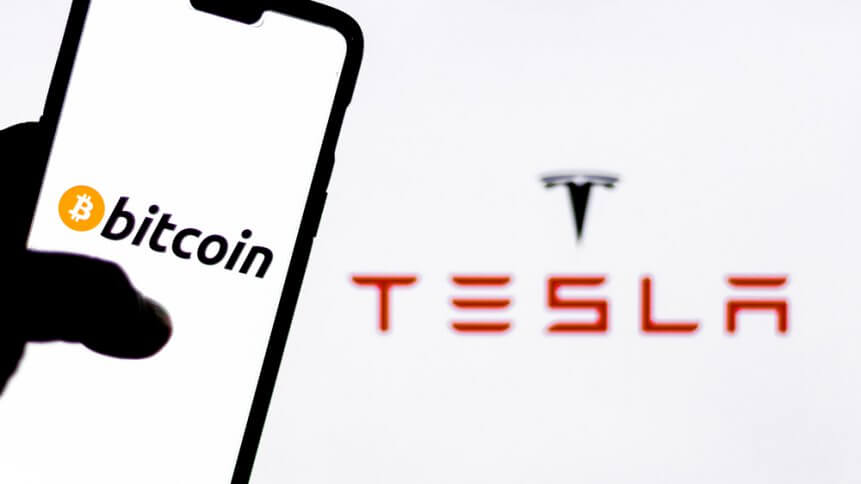 Elon Musk’s Tesla recently invested US$1.5 billion in bitcoin and announced that the clean energy company intends to begin accepting the cryptocurrency as a form of payment.

Tesla is widely considered to be the standard-bearer for the consumer electric vehicle industry and the broader climate tech movement rallying around it. For some, Tesla’s crypto ambitions are seen as more than a little ironic, given Bitcoin’s environmental footprint (psst … its carbon footprint is as big as that of all of New Zealand) and the company’s purported interest in moving the world to cleaner sources of energy and commerce.

For the past several weeks, Musk has been tweeting his support for Bitcoin and other cryptocurrencies like Dogecoin. What caught the attention of market watchers is the volatile nature of the cryptocurrency which could impact more than just Tesla’s bottom line. The volatility could also hit its customers should they use the currency to buy cars.

Digital currencies – unlike the pound, dollar, and euro – are double-edged swords: they are not backed by a central bank that can print money to meet growing demand. There are a fixed number of bitcoins and they are traded and registered on a ledger that is not part of the banking system or visible to regulators.

Bitcoin prices surged to new highs Monday following Tesla’s announcement, reaching a price of at least US$44,200. It raised concerns with energy conservation given the tremendous amount of energy that’s used by cryptocurrency.

A report by The Verge, quoting the crypto asset company Blockchain.com’s head of research, Garrick Hileman, stated that when prices are high, bitcoin “mining” — creating new coins by verifying transactions — ramps up. “But even though that mining happens virtually, it results in greenhouse gas emissions that fuel a climate crisis in the real world. That’s at odds with Tesla’s mission to ‘accelerate the world’s transition to sustainable energy.”

Bitcoin production is estimated to generate between 22 and 22.9 million metric tons of carbon dioxide emissions a year, or between the levels produced by Jordan and Sri Lanka, according to a 2019 study in scientific journal Joule. 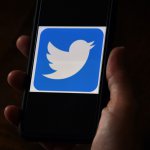 Additionally, with Tesla embracing bitcoin, it’s accelerating the rise of a cryptocurrency that gobbles up energy pretty unsustainable, or at least inefficiently, by design. One critique came from the founder of personal-robot manufacturer Roambotics Scott Menor, who on Twitter posted some interesting statistics regarding Bitcoin’s energy use. He noted that a single Bitcoin transaction “wastes” roughly 741 kilowatt-hours of energy, while a Tesla Model 3 Long Range electric car uses 16 kWh to travel 100 km before it needs to be recharged.

Breaking down the math further, Menor wrote: “Buy one [Model 3] with Bitcoin and you’ve immediately wasted almost 5,000 km (more than 3,000 miles) worth of driving just on the transaction alone.”

Investment into Bitcoin by the world’s highest-valued car-maker has been met by the cryptocurrency community of investors as a landmark moment that could propel cryptocurrency into mainstream acceptance with the backing of further major corporations, driving its value yet higher. But it has also drawn the environmental impact of Bitcoin into the light.

With companies such as Microsoft, Google, and Apple committing to carbon-neutral and carbon-zero pledges and influencing others to follow suit, there will be a question mark over whether following Tesla into making investments into energy-intensive crypto are at odds with those goals. 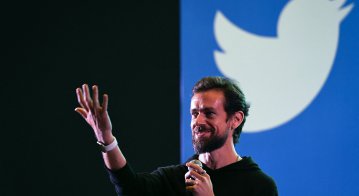