RIP IE. So, which browser suits your workplace (and home life) the best? We consider the options. 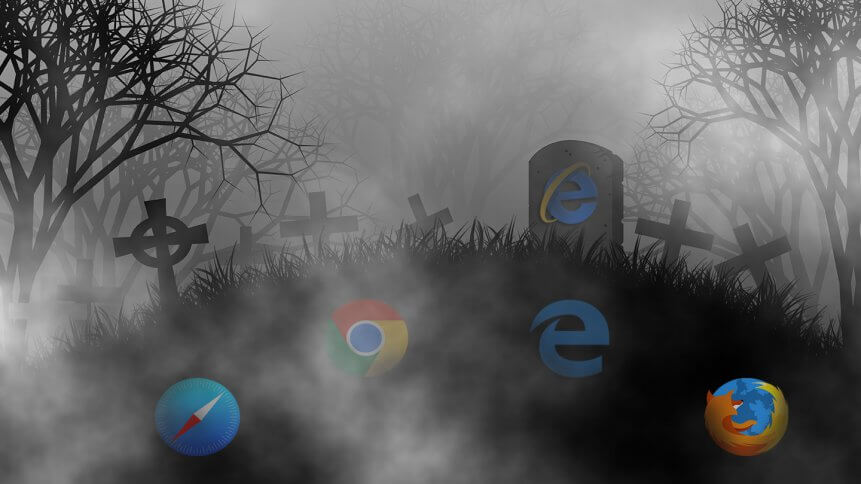 Thanks for the memories, Internet Explorer. Which web browsers are the best to replace it – especially in an enterprise environment? Source: Shutterstock

Microsoft’s announcement that it is end-of-life-ing Internet Explorer gives us at Tech HQ the perfect opportunity to look at some of the more common web browsers today, with a particular focus on each application’s suitability for everyday use in business settings. 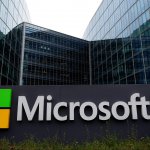 Of course, the reality is that most people use a particular browser all day in the context of work and then continue on the same platform for personal use. Therefore, while some elements of each browser might make it suitable for the workplace, considering all aspects of browser use, including platform compatibility and privacy concerns, is important.

For the purposes of brevity, we are looking at only the four most common browsers and ignoring some of the more esoteric spins on top of the common web engines (and the one or two independent platforms as well) — specifically, Microsoft Edge, Google Chrome, Mozilla Firefox, and Apple Safari. Strictly speaking, at the time of writing, Internet Explorer was slightly more common than its successor, Edge, but we’re ignoring IE for obvious reasons.

Internet explorer about to die? NOT SO FAST. pic.twitter.com/VG6w12LeWp

Of those we cover, Edge and Chrome share a core (Chromium-based on top of the Blink web engine), Safari is built on WebKit (as are all iOS-based browsers), and Firefox is constructed on the longest-lived engine to date, Gecko.

Today I learned that in the Chrome Browser you can add Speakers Notes in Google Slides using speech to text under Tools.

Web browsers can be a very personal affair, but the choice is often determined by existing workflows and the rest of the IT stack. As is the case with any software deployment, the eventual choice(s) should be made after testing – of internal assets accessed by the browser from various locations, of external resources in everyday use (if they render and function correctly), and finally of security and data privacy. 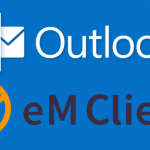 For organizations embedded in the Microsoft ecosystem, the choice browser is Edge. It integrates well with the rest of the Microsoft product range (including Bing, be that for good or bad) and is built on a web engine that will render and run pretty much all web assets.

If your workflows revolve around Google Workspace (Drive, Sheets, Docs, Hangouts, etc.), you will probably want to use Chrome. The browser is so ubiquitous, some services simply won’t run reliably on anything else. If privacy is a concern, you might try Brave Browser, which is essentailly Chrome, but with the data-slurping removed.

If you’re an Apple shop, Safari is the de facto choice, especially inside the Apple walled garden. However, all the browsers mentioned above work perfectly happily in Mac OS and iOS, so Apple aficionados have the best choice, although not when it comes down to extensions.

For those concerned with data privacy, the clear choice is Firefox. If privacy matters to you yet are struggling with site compatibility, there are the options of Brave (see above), Vivaldi, and Opera — to name a few. These combine Chromium underpinnings with a more proactive data security approach.

With the end of IE, and Microsoft’s adoption of Blink and Chromium as the basis of Edge, the web ecosystem has contracted in variety. However, Google’s continued dominance is not assured: Microsoft’s Internet Explorer was the most common browser just a few years ago. A too-often repeated cliché it may be, but in technology, things can change quickly. 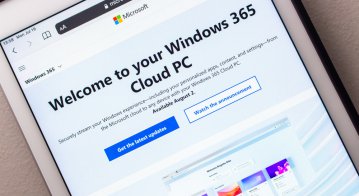 Windows 365 — your virtualized mainframe in the cloud? 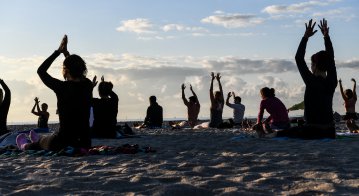