Borrowing its strategy from Apple and Tesla, Volkswagen will design its own high-performance chips for self-driving cars. 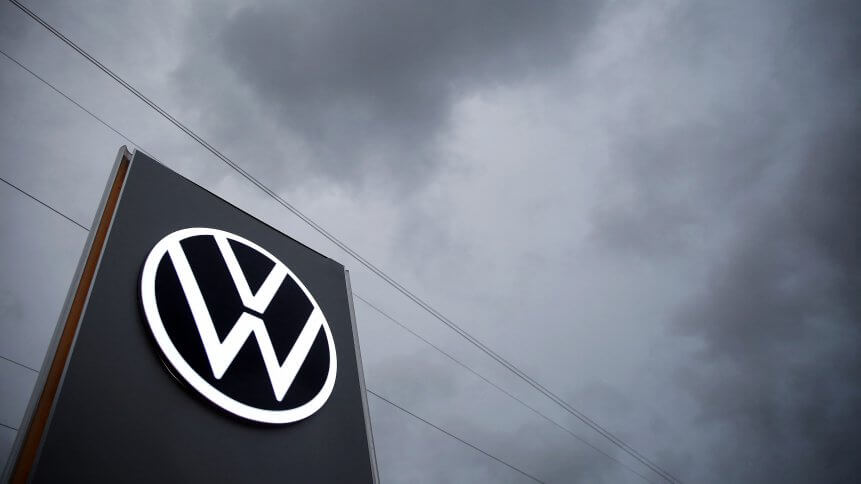 VW to design its own chips for autonomous vehicles to fight the global shortage. (Photo by RONNY HARTMANN / AFP)

Much like Apple and Tesla, Volkswagen too now plans to design and develop its own high-powered chips for autonomous vehicles, along with the required software. The German automaker, however, wouldn’t build the chips themselves but did want to own patents. The company’s software division, Cariad, would expand to develop the expertise and expand.

The company chief Herbert Diess told Handelsblatt in an interview that the move would give VW “higher competence” in defining its processors. For context purposes, Tesla relied on standard NVIDIA hardware for earlier autonomous vehicles but has shifted to custom chips that give it more control over how full self-driving and autopilot will develop. Likewise, many credit Apple’s growing performance advantages to its in-house processor design — it can create CPUs that suit its ideal product strategy instead of shaping phones and computers around someone else’s chip roadmap.

Designing and developing their own chips would not, however, give VW an edge in terms of supply, which has been an ongoing issue for automakers in the face of skyrocketing demand from virtually every manufacturing sector that utilizes electronic components. Instead, the move is a response to Tesla, which can integrate custom-designed chips, allowing the U.S. company to develop new features faster than its competitors.

“Apple and Tesla have higher competence in terms of how semiconductors are defined,” Diess said, adding that his company has been unable to build no less than 100,000 cars last month due to the shortage, and the company cannot provide visibility for the full year. The group has warned that production delays caused by the global semiconductor shortage could worsen in Q2 of this year, the Financial Times reported. Seat president and Cupra CEO Wayne Griffiths said the chip shortage is the “biggest challenge” the company faces at the moment.

“We are being told from the suppliers and within the Volkswagen Group that we need to face considerable challenges in the second quarter, probably more challenging than the first quarter,” Griffiths added.

The group also said that it will not be able to make up for the production shortfall in 2021. “The situation has been exacerbated by the blizzards that have occurred in Texas, as the large chip manufacturers based there had to stop or reduce their production. For that reason further adjustments to production cannot be ruled out,” VW said in an emailed statement last weekend.

The chip shortage was essentially caused by an unexpected rebound in demand for cars towards the end of 2020, coinciding with a booming consumer electronics market. Carmakers around the world were caught short and had to halt or rearrange production, cutting output by up to 1.3 million cars in Q1 2022, according to IHS Markit. In response, chipmakers are increasing investment in capacity but also calling for structural changes to the supply chain.