The British telco company is teaming up with Google to develop the cloud-based data platform. 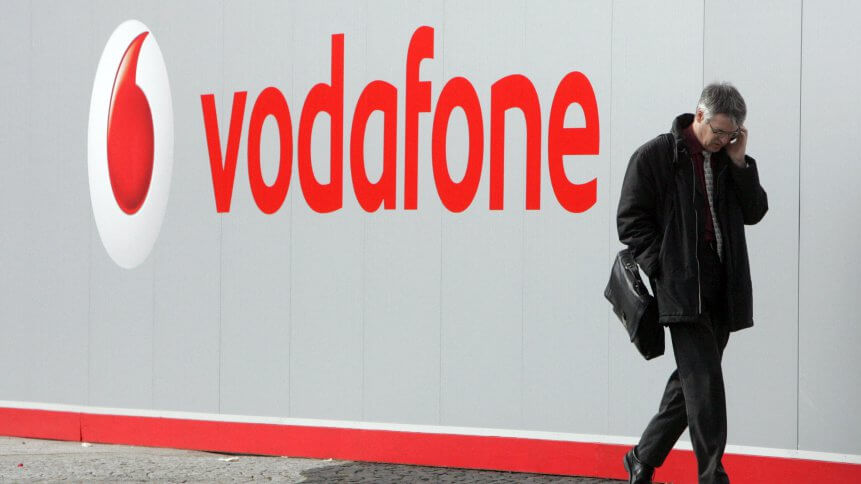 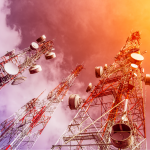 In the latest trend of convergence between the telecommunications sector and Silicon Valley, telco network giant Vodafone has embarked on a multi-year project with Google, which will see the former migrate all of its systems and data to Google Cloud. The aim of the collaboration is to create an integrated data platform called Nucleus, a unified platform to access all of the company’s data.

Nucleus will house a new system, Dynamo, to “drive data throughout Vodafone to enable it to more quickly offer its customers new, personalized products and services across multiple markets”, according to Vodafone. In short, the platform will support new digital products and services for customers, as well as its distributed systems.

The company said Dynamo will allow it to tailor new connectivity services for homes and businesses through the release of smart networking features, such as providing a sudden, additional boost to broadband speed. If the platform is a success, it would be a further bump up for the public cloud computing market, which is projected to grow by 23.1% to US$332.3 billion (£239.3 billion) in 2021, according to research firm Gartner.

Vodafone currently operates in 22 countries, has partner networks in a further 48 countries, and brings in over €44 billion annually. That said, given how data is central to business success – both in terms of improving operations and driving new business models for customers – it is timely for Vodafone to make such a move. The deal is set to last for six years and will involve a collaboration of up to 1,000 staff from both mobile operator Vodafone and tech giant Google, to be spread out over the US, Spain, and the UK.

Both parties claim Nucleus and Dynamo are industry firsts, and they will be built in-house by their own specialist teams elected from both firms. Capable of processing around 50 terabytes of data per day – equivalent to 25,000 hours of HD film (and growing) – both Nucleus and Dynamo do appear to be firsts in the telecommunications space. At least, such a major migration on such a scale within the telecoms scene.

Vodafone’s CTO Johan Wibergh, said: “Vodafone is building a powerful foundation for a digital future. We have vast amounts of data which, when securely processed and made available across our footprint using the collective power of Vodafone and Google Cloud’s engineering expertise, will transform our services, to our customers and governments, and the societies where they live and serve.”

Vodafone has identified more than 700 use-cases to deliver new products and services quickly across its markets to support fact-based decisions, cut costs, remove duplication of data sources, and simplify and centralize operations. The speed and ease with which Vodafone’s operating companies in multiple countries can access its data analytics, intelligence, and machine-learning capabilities will also be vastly improved.

According to reports, Nucleus sits in Google Cloud and has three core components. Firstly, there’s the Neuron platform that houses all the data. Dynamo is responsible for overseeing the data flows and migrations into Neuron. And then thirdly, Vodafone is creating a common data model too. Moving SAP to Google Cloud will allow Vodafone to consolidate all of its company data in one place and execute new models more quickly.

What happens thereafter is the second big program, which is Nucleus, which involves moving every single data warehouse that Vodafone has in the company into Google Cloud. “I’m talking more than 150 systems, that is the magnitude. Why? My ambition is that we will only have two copies of the data in the future – one in the source system and one in Google Cloud. That is not the case today. What that means is that we will have one single version of the truth. At the moment you have to reconcile between the different data warehouses,” Garcia said.

So far, Vodafone has Portugal live, is currently doing Hungary, and will be followed by the UK which will be a three-year program.  Vodafone will move its entire SAP environment to Google Cloud, including core SAP workloads and corporate SAP modules like SAP Central Finance. On the back of their collaborative work, Vodafone and Google Cloud will also explore consultancy service opportunities, offered either jointly with their partners or independently, to other multinational organizations and businesses.