A scarcity of semiconductors is flummoxing automakers and tech giants especially. 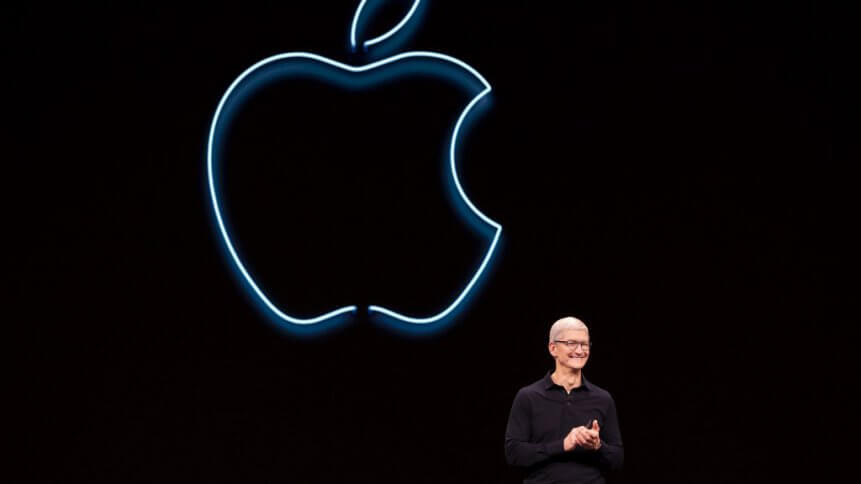 The situation within the semiconductor industry is showing no sign of abating as concerns about the ongoing shortage of chips rumble through the technology and automotive sectors. Automakers globally are joining tech giants like Apple Inc. and Samsung Electronics Co. in flagging production cuts and lost revenue from the crisis.

A Bloomberg report stated that within a span of 12 hours, “Honda Motor Co. said it will halt production at three plants in Japan; BMW AG cuts shifts at factories in Germany and England, and Ford Motor Co. reduced its full-year earnings forecast due to the scarcity of chips it sees extending into next year. Caterpillar Inc. later flagged it may be unable to meet the demand for machinery used by the construction and mining industries.”

Unsurprisingly, the Covid-19 pandemic is a major factor in the shortage. Factory shutdowns combined with rising demand for tech during the work-from-home boom led to a chip crunch. But there are other factors to consider. while there are many chip designers around the world, some choose to be ‘fabless’ (fabrication-less) meaning they outsource production to other manufacturers. This has led to an over-reliance on a few key industry players, particularly in Asia through Taiwan Semiconductor Manufacturing Company (TSMC) and United Microelectronics in Taiwan, and Samsung in South Korea. Anything that impacts supply in these locations (a global pandemic, for instance) can have detrimental impacts on the global chip supply chain.

Companies that are feeling the pinch

It is the very companies that benefited from surging demand for phones, laptops, and electronics during the pandemic that are causing the chip shortage, and now feeling the pinch. Like Apple Chief Financial Officer Luca Maestri warning that supply constraints for chips are crimping sales of iPads and Macs, two products that performed especially well during lockdowns. Due to the lack of chips, Apple said US$3-4 billion in revenue will be knocked off during the fiscal third quarter.

Nokia Oyj Chief Executive Officer Pekka Lundmark told Bloomberg Television that “It’s a fight out there and you have to be in daily contact with your suppliers. You need to make sure that you’re important to them. When there is a shortage in the market, it is things like how important you are in the big picture, how strong your relationships are, and how you manage expectations.”

The dearth of chips also threatens to dampen a nascent rebound in the entire smartphone market. Worldwide shipments surged an estimated 27% to 347 million devices in the first quarter, aided by a plethora of new models and China’s swift post-pandemic recovery. A shortage of components such as app processors could sap that momentum over the rest of 2021.

Canalys Research Manager Ben Stanton wrote on Thursday that “Covid-19 is still a major consideration, but it is no longer the main bottleneck. Supply of critical components, such as chipsets, has quickly become a major concern, and will hinder smartphone shipments in the coming quarters.”

On the other hand, companies that supply chips are reporting surging sales and pledging to invest billions to expand capacity as they struggle to keep up with demand. Qualcomm Inc., the world’s largest smartphone chipmaker, said demand for handsets is surging back as life returns to normal in some markets that had been locked down by the Covid-19 pandemic.

Additionally, the shortfall of critically-needed semiconductors has forced the entire auto industry to cut output, leaving thin inventories at dealerships just as consumers emerge from Covid-19 lockdowns. In just the past week, Jaguar Land Rover Automotive Plc, Volvo Group, and Mitsubishi Motors Corp. have joined the list of manufacturers idling factories. Even for Ford, the shortage will likely reduce production by 1.1 million vehicles this year, CFO John Lawler said, according to reports. The carmaker expects a US$2.5 billion hit to earnings due to scarce chip supplies. Meanwhile, Tesla Inc. CEO Elon Musk earlier this week called the chip shortage a “huge problem.”