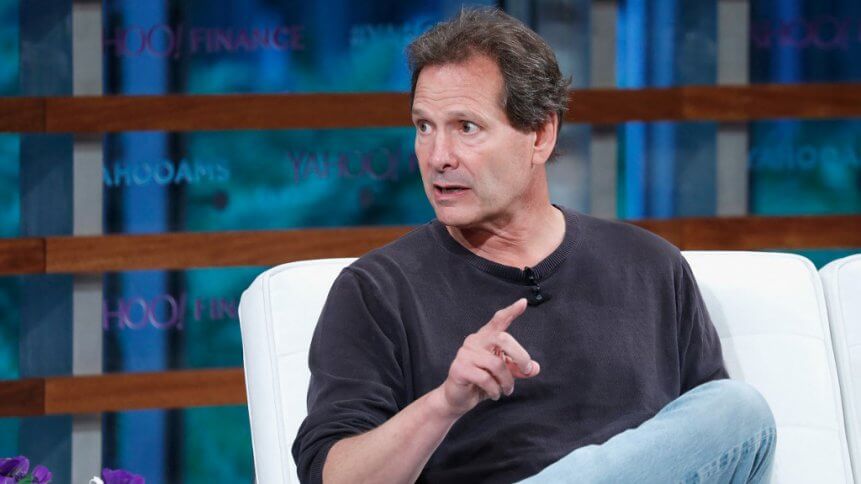 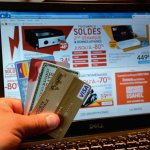 PayPal this week reported record quarterly profit as the online financial transactions service benefited from an e-commerce trend boosted by the pandemic. PayPal said it made a profit of US$1.1 billion in the recently ended quarter, compared with US$84 million in the same period last year.

“Our strong first-quarter results demonstrate sustained momentum in our business as the world shifts into the digital economy,” PayPal chief executive Dan Schulman said in an earnings release. PayPal handled some 4.4 billion payment transactions including e-commerce transactions in the quarter, with a total value of US$285 billion, the Silicon Valley-based company said.

Revenue in what the company said was its best first-quarter financial performance ever was US$6.03 billion, up 31% from the same period last year. PayPal shares were up slightly more than 4% in after-market trades that followed the release of the earnings report.

PayPal-owned mobile payments service Venmo last month began letting users in the United States buy, hold or sell cryptocurrency using its app. PayPal also said it was aiming to increase customer understanding around cryptocurrency in efforts to encourage adoption: “As part of this offering, PayPal will provide account holders with educational content to help them understand the cryptocurrency ecosystem,” the firm said.

The expansion into the hot digital money trend came on the heels of PayPal allowing people in the United States to use cryptocurrency to make purchases from millions of merchants that use the financial platform for online transactions. The payments giant had already let users buy, sell or store digital money.

According to a study by the consulting firm Accenture published last year, global payments revenue may rise by $500 billion over the coming years to hit $2 trillion in 2025. The biggest names in the sector include US firms PayPal, Apple Pay, and Visa, and China’s WeChat Pay and Alipay.

Others on the rise include US firm Square and Dutch-based Adyen. Stripe’s “recent valuation is maybe a signal that the accelerating forces of Covid are going to actually make it a lot easier for fintechs to sort of becoming more successful with greater market share,” said Matt Palframan, director of financial services research at survey and data firm YouGov. 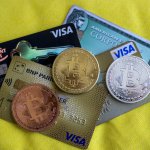 Is Visa’s crypto roadmap a breakthrough for traditional finance?

“The really interesting thing … is to what extent do consumers go back to how they were living before Covid as we emerge from the crisis and to what extent some of this behavioral change is permanent,” he added. That question is crucial for financial technology companies (fintechs) like Stripe, which helps online retailers with payments processing, said Palframan.