Apparently, 2nm processors can use 75% less power than 7nm-based CPUs for the same performance. 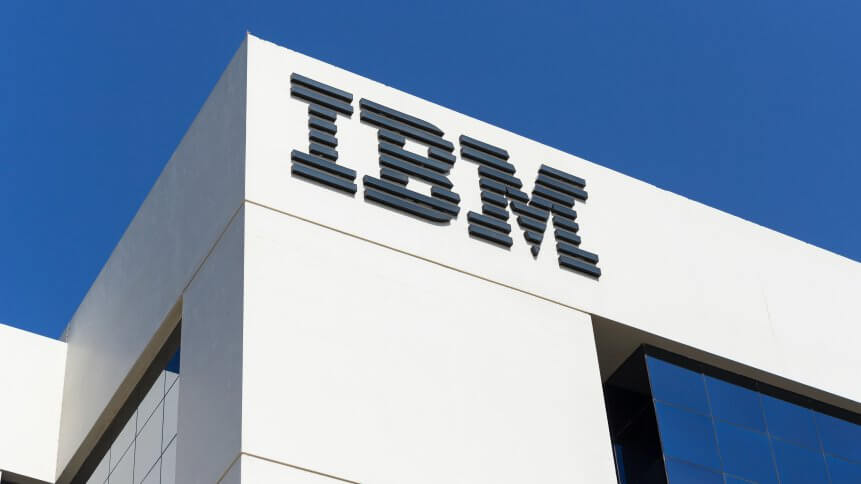 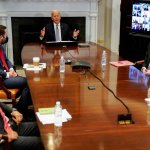 The semiconductor industry’s constant challenge has always been trying to make microchips that are smaller, faster, more powerful, and more energy-efficient — simultaneously. Unfortunately, since last year there has been an international shortage of computer chips and in an attempt to reduce reliability on major foundries in China and Taiwan, IBM just created the world’s smallest microchip in its test lab.

The computer chip industry used to use nanometers – a nanometer is one-billionth of a meter – to measure the physical size of transistors. Today, a lower “nm” number is widely seen as a marketing term to describe new generations of technology, leading to better performance and lower power.

The American tech giant said its 2nm process can cram 50 billion transistors into “a chip the size of a fingernail” – up from 30 billion when it announced its 5nm breakthrough in 2017. For context purposes, the current high-end desktop chips are based on the 7nm process, such as AMD’s Ryzen processors, which did not become widely available until 2019 – four years after IBM announced it had cracked the 7nm process.

Mainstream commercial chipmakers such as the US’s Intel and Taiwan’s TSMC, which makes AMD processors, have already said they plan to build ultra-low nm chip plants in the next several years. That said, IBM’s move can be considered a breakthrough.

IBM claims its test chip can improve performance by 45% over current 7nm commercially available products. It is also said to be more energy efficient – using 75% less energy to match current performance. IBM claims the tech could “quadruple” mobile phone battery life, and phones might only need to be charged every four days.

The test chip for its 2nm process, according to the company, was built at its Albany research lab in the United States. Laptops would get a speed boost from such processors, while autonomous vehicles will detect and react to objects more quickly, according to IBM. The company claims the tech will benefit the likes of data center power efficiency, space exploration, artificial intelligence, 5G and 6G, and quantum computing. The 2nm chips are expected to go into production starting in late 2024 or 2025, which won’t be soon enough to make a dent in the current global chip shortage.

IBM came ahead of its competitors given that Apple’s M1 and A14 arrived alongside Huawei’s Kirin 9000 last fall as the first processors based on TSMC’s 5nm technology node process. Other manufacturers, such as AMD and Qualcomm, are typically using TSMC’s 7nm chips right now, although Qualcomm’s Snapdragon 888 is manufactured on Samsung’s 5nm tech.

As for Intel, the company is unlikely to release 7nm processors until 2023; it’s currently using 10nm and 14nm chips. However, Intel’s chips tend to have greater transistor density than rivals at the same nm figure, so it’s not an apples-to-apples comparison. TSMC, meanwhile, is also working on a 2nm process and expects to go into volume production of 4nm and 3nm next year.

It is however unclear when the 2nm processors will make their way into consumer devices, but experts reckon that announcing it and building them at scale are two separate challenges. In fact, IBM plans to release its first commercial 7nm processors this year in its Power Systems servers. Although 2nm processors are probably at least a few years away from coming to laptops and phones, it’s at least good to know that more powerful and efficient CPUs are in the pipeline.