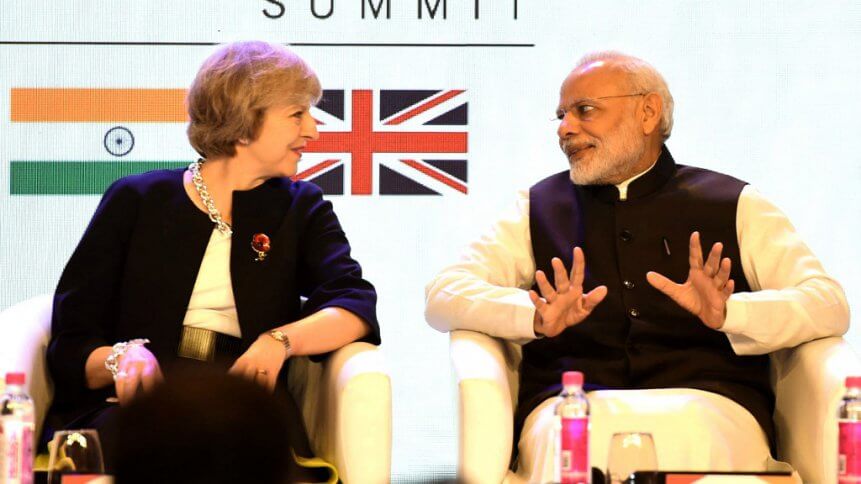 The UK has signed a new digital trade deal with India this month that aims to double the trade between the world’s largest democracy and post-Brexit Britain, up from the present total of £23 billion (US$ 32.6 billion) a year, by 2030. 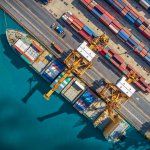 While a full free trade agreement between the UK and India will only be negotiated later this year, UK Prime Minister Boris Johnson announced the signing of this Enhanced Trade Partnership (ETP) as a “quantum leap” in digital trade advancement between the two countries.

The Prime Minister outlined how even £1 billion (US$1.4 billion) of new trade between the UK and India would create upwards of 6,000 jobs. And for both nations, the terms of the ETP will enable a program whereby young professionals aged between 18 and 30 will be allowed to work and live in each country for up to two years.

And digital enhancements driven by technology-supported enterprises and digital upskilling will be a key pivot to the effectiveness of this ETP. According to technology sector association techUK, India is the second-largest source of foreign direct investment into the UK, while UK is the Indian tech industry’s second-largest export market after the US. Indian tech firms like HCL Technologies, Mphasis, Wipro, and Infosys have all announced new investment initiatives as part of the deal, with Infosys set to hire 1,000 new staff in the UK over the next three years to meet a surge in demand for digital services after the pandemic accelerated the need for IT skills and infrastructure.

Infosys will supply training and mentoring to new recruits coming from colleges or universities on digital skills like cloud computing, data analytics and artificial intelligence. “Bridging the digital divide and making quality digital education accessible to every citizen are vital to the establishment of a robust future workforce, and the UK’s economic recovery,” Infosys chief executive Salil Parekh was quoted as saying. “Our commitment to the UK is to support both recovery and growth through digital acceleration, hiring new talent, and supporting the development and re-skilling of existing talent to meet evolving economic demands.”

“I am excited to elevate our presence in the UK to support future growth, improve operating agility, flexibility and harness local capabilities towards bolstering our offerings over the long term,” commented Mphasis CEO and executive director, Nitin Rakesh. Like Infosys, the Bangalore, India-based IT firm similarly intends to create an initial 1000 jobs, but it will also invest over £25 million upfront to establish a UK center to deliver digital transformation services as well as domain expertise in the UK banking and insurance segments. 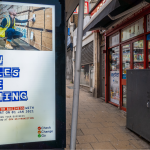 Meanwhile, as part of its digital commitment Wipro Limited will invest £16million to build a 20,000-square-foot Innovation Center in Holborn, London with the aim to provide “advanced digital, cybersecurity and cloud expertise to both established and upcoming enterprises”, according to Pierre Bruno, Wipro chief executive officer – Europe.

“In addition to the digital transformation solutions we offer now – from cloud-first solutions to cybersecurity and 5G services – our new Innovation Center will help us to continue to develop solutions for the future including galvanizing the adoption of new skills and technologies by companies to innovate and reimagine their products and services, improve operational efficiencies, and drive customer and employee delight, thereby transforming their ability to compete and thrive in the market,” Bruno concluded.