Nvidia reported sales in the data center division to surpass its gaming revenue for the first time. 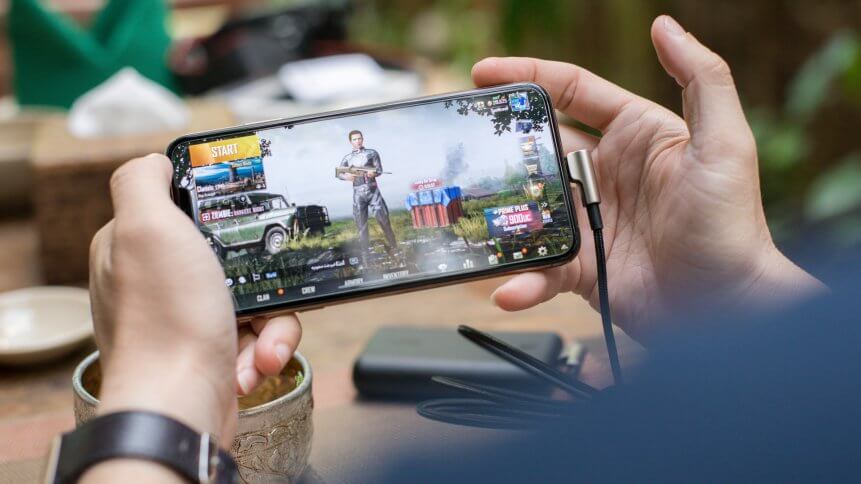 The gaming business has only just started. Source: Unsplash 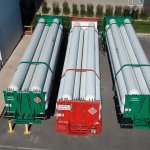 One of the giants of gaming hardware, Nvidia has emerged as a key player in the market for software-defined data center networks. Nvidia is one of the largest semiconductor manufacturers, and is probably most known for the realistic and visually appealing graphics you see in video games. Interestingly, the GPU (graphics processing unit) maker is decreasing its reliance on the video game market and venturing into selling components to data center owners.

The company saw that sales from this segment surpassed gaming revenue for the first time in the fiscal second quarter 2020. Not as well-known for its semiconductor business, Nvidia hit the milestone of US$1 billion in revenue for the enterprise-based data center in the first quarter last year, driving Nvidia to delve further into the realm of software-based business solutions.

The coronavirus outbreak has started a ripple effect in the surge of demands for laptops and cloud-powered products that require the support of graphic processors. It’s an increasingly expanding enterprise client base that requires chips to optimize artificial intelligence (AI) workloads.

Nvidia CEO Jensen Huang noted that the pandemic had expedited an ongoing trend: “This is not a momentary thing, it’s clearly the future brought to the present,” Huang told a Bloomberg report. Even though the company saw its data center division outperform its gaming unit for the first time, Huang was predicting a “strong second half for gaming.” He continued in a conference call with analysts – “I think this may very well be one of the best gaming seasons ever.”

In the same vein, console giants Microsoft and Sony are now set to develop the next-gen gaming consoles. Chinese tech behemoth Tencent also saw its online game revenue increase by 40% year on year, growing to 38.29 billion yuan (US$5.5 billion). As one of the company’s core divisions, analysts at China Merchants Securities predict Tencent to profit up to 41.6 billion yuan (US$6 billion) in online gaming.

The ongoing global pandemic had led to worldwide lockdowns and movement restrictions. Industry analysts were quick to spot an uptick in gaming as a popular activity during the stay-at-home mandates. The increase in the accessibility and affordability of gaming and video game consoles will push the global gaming market to pull in US$159.3 billion in revenue this year, according to predictions forecast by Newzoo senior market analyst Tom Wijman. 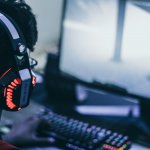 A standout among Chinese eSports giants, Tencent has been bullish in its strengthening its standing in the gaming business. The Shenzen-based tech company is close to completing the acquisition of a majority equity interest in Byment, a company that focuses on the incubation and integration of online animation IP that will boost its IP development and in-house movie and gaming segments. The Chinese tech heavyweight is also gripping its claws in the Southeast Asia market by purchasing Malaysian video streaming platform, Iflix, for its “content, technology, and resources.”

Tencent was reported to have about 40% stake in Epic Games (developer of Fortnite), and this month has invested in French mobile game developer Voodoo. The move is speculated to tie in with the company’s plans to diversify its gaming portfolio and include ‘hyper-casual’ mobile games.