The SpaceX CEO has been launching satellites into orbit, promising to deliver high-speed broadband internet globally. 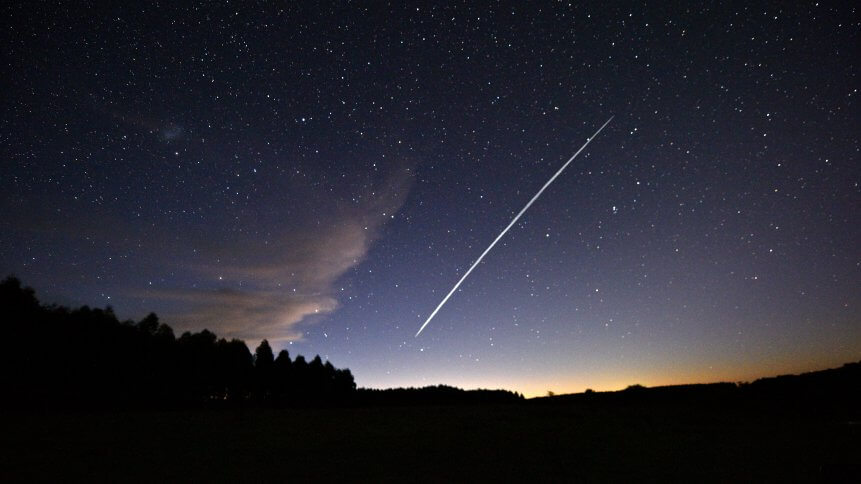 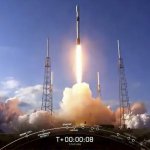 Above us right now, there are close to 3,000 active satellites in orbit around Earth, and billionaire founder of SpaceX Elon Musk plans to bump that number to 42,000 by mid-2027, pursuing another one of his dream projects: building a global network of satellites capable of dispensing high-speed broadband internet. In fact, Starlink — a subdivision of SpaceX – has already launched more than 1,350 satellites in orbit, servicing more than 10,000 customers satellite broadband.

In a nutshell, the expansive constellation from Musk and SpaceX aim to bring the world low-latency high-speed internet, promising no more buffering and nearly instantaneous internet in every corner of the world.

What exactly is Starlink and how does it work?

Development of Starlink’s network began in 2015, with the first prototype satellites launched into orbit in 2018. Ever since, SpaceX has deployed over 1,000 Starlink satellites into orbit over more than 20 successful launches. In January – for its first Starlink mission of 2021 – SpaceX launched 60 satellites into orbit from the Kennedy Space Center using the landable, re-launchable Falcon 9 orbital rocket. Subsequent launches, including four more in February, have brought the total number of satellites deployed up to nearly 1,300.

As a matter of fact, satellite internet technology has been around for decades. It involves beaming internet data, not through cables, but via radio signals through the vacuum of space. Ground stations on the planet broadcast the signals to satellites in orbit, which can then relay the data back to users on Earth. One of the main existing providers has been HughesNet, which relies on satellites 22,000 miles above the planet.

SpaceX’s system improves on the technology in a couple of notable ways. First off, the company wants to use low-Earth orbiting satellites that circle the planet at only around 300 miles above the surface. The shortened distance can drastically improve internet speeds while also reducing latency. Second, SpaceX wants to launch as many as 40,000 satellites in the coming years to power the system, ensuring global coverage without service outages.

At this point in time, Starlink’s service is limited to the northwest US, adjacent parts of Canada, parts of the UK, and select other areas – but the coverage map is expected to grow considerably as more satellites join the constellation. Based on a filing with the Federal Communications Commission (FCC), Starlink confirmed it had more than 10,000 customers as part of its Better Than Nothing beta test. SpaceX has already been awarded a US$856 million grant from the US government to help bring broadband access to rural America.

According to Starlink’s website, “users can expect to see data speeds vary from 50 to 150 megabits per second and latency from 20 to 40 milliseconds in most locations over the next several months. As we launch more satellites, install more ground stations, and improve our networking software, data speed, latency, and uptime will improve dramatically.” Musk also tweeted in February that he expects the service to double its top speeds to 300Mbps by the end of 2021.

Starlink has begun accepting preorders from customers interested in joining the company’s “Better Than Nothing” beta program on the consumer end. The cost of the service is billed at US$99 per month, plus taxes and fees, along with an upfront payment of US$500 for the mountable satellite dish and router hardware that will need to be installed.

As Elon Musk works his way through the burgeoning public-private space industry, he is developing a giant rocket called Starship to one day take people to Mars. By then, his SpaceX would have the next-generation spacecraft that will return humans to the moon. The US$2.9 billion contract awarded to Musk’s company to build the lunar lander that will spearhead the Artemis program, Nasa’s ambitious project to return to the moon for the first time since the final Apollo mission in 1972.