Meet the free software distributor that is worth €7bn

Can SUSE further its holdings in the cloud? 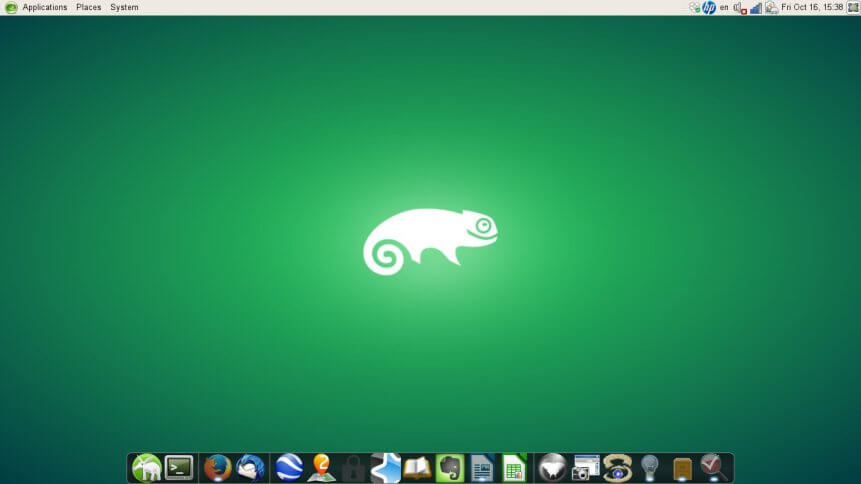 This year, one of the big technology stories this year is the news that German Linux distributor, SUSE, will be issuing an IPO valued at around €7bn.

In its various forms (or distributions), Linux dominates the server and data center markets. In an age where an increasing amount of infrastructure runs from the cloud, SUSE’s position is becoming more significant among its natural competition from Canonical (the company behind Ubuntu) and Red Hat.

SUSE has been posting impressive growth figures over the last couple of years, with its Annual Contract Value growing 81% in Q3 of 2020 and declaring a 35% increase in $1m+ contracts. Like its fellow Linux distributors, SUSE earns the majority of its revenues from these support contracts, signed by enterprises that don’t necessarily want the overhead of maintaining and overseeing their cloud stack. At least part of the company’s growth figures (up 14% overall on previous periods) stems from SUSE’s position as the default standard platform for large SAP deployments.

The company is currently owned by Swedish equity company EQT, after something of a checkered history of ownership over the years that felt, at times, like SUSE was being passed from hand to hand by companies that couldn’t see a way to capitalize on a “free” product.

To an outsider, competition among free product “vendors” does seem anomalous, but to understand the situation, it’s important to define the adjective. Free refers to the lack of upfront ticket price for FOSS software (free and open-source, of which Linux often forms the core), but also means free, as in freely distributable. While many larger companies can and do maintain their own open-source software after deployment, some choose instead to have their developers working on projects that are higher up the software ladder than the underpinnings. That’s where support contracts enter the equation. To twist an analogy, expert hands make for light work.

One of SUSE’s competitors offers a slightly different model in RHEL (Red Hat Enterprise Linux), which is provided on a more traditional pay-per-license basis. It too gains revenues longer term by support contracts, additionally, however.

In recent months, Red Hat has stumbled a few times over the positioning of its stable of products relative to one another, especially the realignment of CentOS away from being what many considered to be RHEL in all but name, branding, and — critically — price tag. And despite the company’s hurried changes to its RHEL licensing model that allowed some production services to run RHEL without fees, the company has lost mind-share among the open-source community.

That has played out in SUSE’s favor, although it is debatable how easily production CentOS systems can be ported over to the SUSE platform. Although the Linux kernel is interchangeable out-of-the-box, most production systems use optimized code throughout the stack. Switching is not just a simple drag-and-drop affair. However, even if there are movements towards SUSE due to Red Hat’s missteps, it’s worth noting that SUSE’s recent successes and growth have been organic and based on its own merits, rather than by catching malcontent refugees from other platforms. 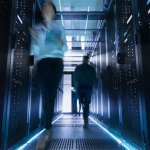 The data center operator that starts with a strategic approach: yours

Meanwhile, Canonical, the company behind Ubuntu, the largest Linux distributor (by installation numbers) in the server OS space, remains a private company. That status remains despite many rumors of IPO or sale to another tech giant over the years. Its owner, the South African entrepreneur, Mark Shuttleworth, has spoken of his desire to issue an IPO in the past, but the situation remains opaque in the short term.

Many commentators have pointed to SUSE’s recent acquisition of Rancher Labs Inc as a sign of a micro-service-based future soon to come. Rancher is a platform designed to help administrators with large container-based software deployments. Containers are indubitably in more common use year-on-year as many companies seek to find ways to deploy software without virtual machine licensing costs.

However, as an emerging technology, their use is by no means mainstream. Therefore SUSE’s cloud/container-first positioning may be more to do with bet-hedging or preparation than any sea-change that will hit the industry in the next couple of years. Some stats (PDF: pp.17 & 19) also suggest that many enterprises could be putting the brakes on container deployments except in specific use-cases — typically databases deployed on-premise.

Whatever the detail is of its chosen direction, SUSE is establishing itself as a serious contender for enterprise Linux services and infrastructure, gaining followers across the globe from its European heartland.