‘There's an idea that smart cities are futuristic communities with self-driving cars and automation – but for now we need to focus on combining latest technology to develop truly affordable homes.' 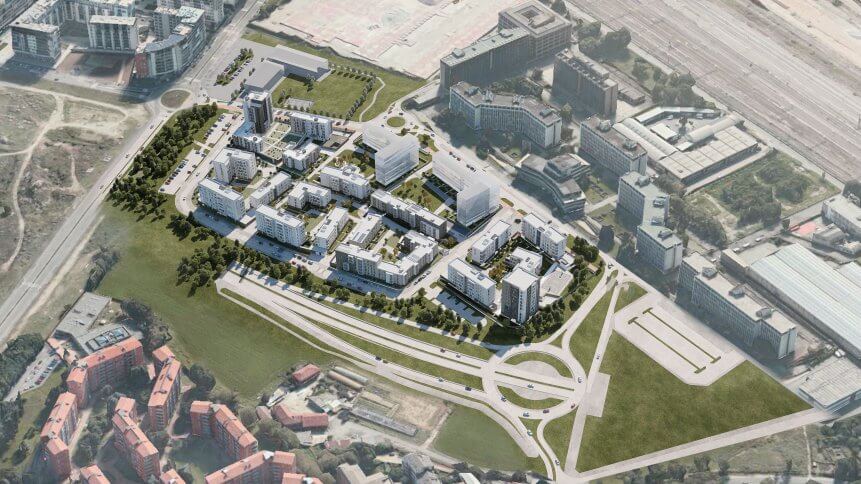 Unless you’re in the business, conversations on the subject of real estate can quickly segue into the challenges of rising populations and soaring house prices. 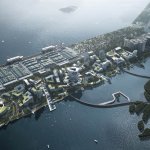 There’s no denying it: bricks-and-mortar property and ownership is, historically, stitched tightly among society’s biggest challenges. But ours is an era in which, when there’s an age-old challenge, there’s probably a new ‘disruptive’ technology that’s poised to level (or at least change up) the playing field.

PropTech is ‘one small part of wider digital transformations in the property industry’. The term is nebulous, encompassing a range of technological innovations increasingly employed by the real estate world. In this case, we’ll focus on PropTech as comprising of real estate industry startups whose mission is to make housing more affordable, efficient, and fit-for-purpose – whether that’s by leveraging new manufacturing processes like 3D printing or new data-led technologies like analytics or AI.

Planet Smart City is one such startup. The company’s goal is to “design and build smart, affordable neighborhoods,” and “create communities that are smart, sustainable, and socially inclusive.” To find out how the firm intends to do that with the help of technology, TechHQ spoke to their Chief of Digital Strategy, Alan Marcus, who shed light on the company’s grand aspirations.

From the ground up

Planet’s approach to PropTech is unique in that it doesn’t focus on developing new technology but applies existing systems to provide value to communities, and to set itself apart from other real estate developers globally. Through a focus on smart solutions integration, digital technologies, services, and social innovation, Planet’s core aim is to enhance the quality of life experienced by residents. To do so, the firm employs technology that varies dramatically from community to community.

“Our unique model sees us factor in the needs and wants of each local community,” Marcus explained. “In Smart City Laguna, we have introduced solutions such as a library of things, free communal Wi-Fi, shared, public spaces and an innovation hub, developed to provide a foundation for shared living and host free educational courses for residents and the surrounding community.”

Marcus continued: “Our smart solutions aren’t always super-advanced futuristic solutions but actually looking at ways we can use these technologies smarter, to improve the lives of all of our residents.”

One size certainly does not fit all. For PropTech to be truly useful, “local specificities of structural, economic, social conditions should be the starting point of any exploration of urban futures.”

Throughout and following development of their spaces, then, Planet Smart City puts communities at the fore, refusing to let its visions exceed the needs of the specific community, but not in any way compromising on either. By appointing a community manager to all projects, they create a link between developers and the community itself, lending a personable and genuinely invested feel that many corporations may not prioritize.

Planet strives to “introduce new processes and programs that lead to a change in daily routines, in resource abilities, relationships or values of the community.” It is such a foundation that can drive more rounded success in the field of PropTech, with businesses and developers able to “utilize technology to build efficiency within those processes,” Marcus explained. For example, utilizing smart meters and energy-efficient programs to change the relationship residents have with energy usage, or a neighborhood watch program utilizing CCTV.

All of the communities Planet works to build or develop are able to access the services of their proprietary neighborhood engagement app, Planet App, which serves as a sort of control panel of the city, enabling them to “engage with each other and the neighborhood around them.”

Creating “shared value for the community” comes exclusively from “addressing their needs and challenges”, rather than deploying technology for the sake of it, or seeking profit above holistic community health. Marcus highlights his firm’s emphasis on low-income and new affordable communities, claiming that “neither the technology nor the program itself may be new ideas,” but their implementation in a certain locale can be “game-changing”.

Marcus specialized in data privacy and cybersecurity during his time at the World Economic Forum (where he was previously Head of Digital, Media and Technology), giving him a firm grounding in some of PropTech’s more controversial practices, and a baseline from which to guide Planet’s approach on the matter.

“Ultimately, we want our communities to engage with the digital services available to them, but only if they are consenting” Marcus told us, and went on to add that “the real value is in data that is mutually beneficial; it allows us to help tailor the solutions for our residents and supports them to live in an enriched society which meets their needs.

“With surveillance, so far, the vast majority of our developments are in Brazil where some residents may have security concerns. By increasing surveillance in public spaces and making it publicly available for all residents via the Planet App, we’re able to support residents’ safety, which helps to develop trust and increase community cohesion and engagement.”

Sustainability and use of space

Another issue often high on the PropTech agenda is sustainability, particularly when it comes to development on greenfield vs. brownfield developments. While the glamorous, twinkling concepts planned by companies like Chinese internet giant Tencent favor the former, Planet takes a varied approach, weighing the balance of buying land and starting from scratch against utilizing tech to recharge existing communities.

One of their first projects, Quartiere Giardino in Milan saw the retrospective installation of smart solutions – including app integration, intelligent lighting and irrigation – to transform 1,500 apartments built in the 1970s, housing some 5,000 residents.

“We also introduced a number of social innovations which promote a circular economy, such as a library of things and a book-crossing service which has helped create a more socially inclusive environment,” said Marcus. “Outside of the home in the shared areas, we also introduced automated and intelligent irrigation systems and new urban gardens, which provide a tranquil space for residents and acts as a space for learning, and a smart gym that enables residents to power their devices through kinetic energy.” 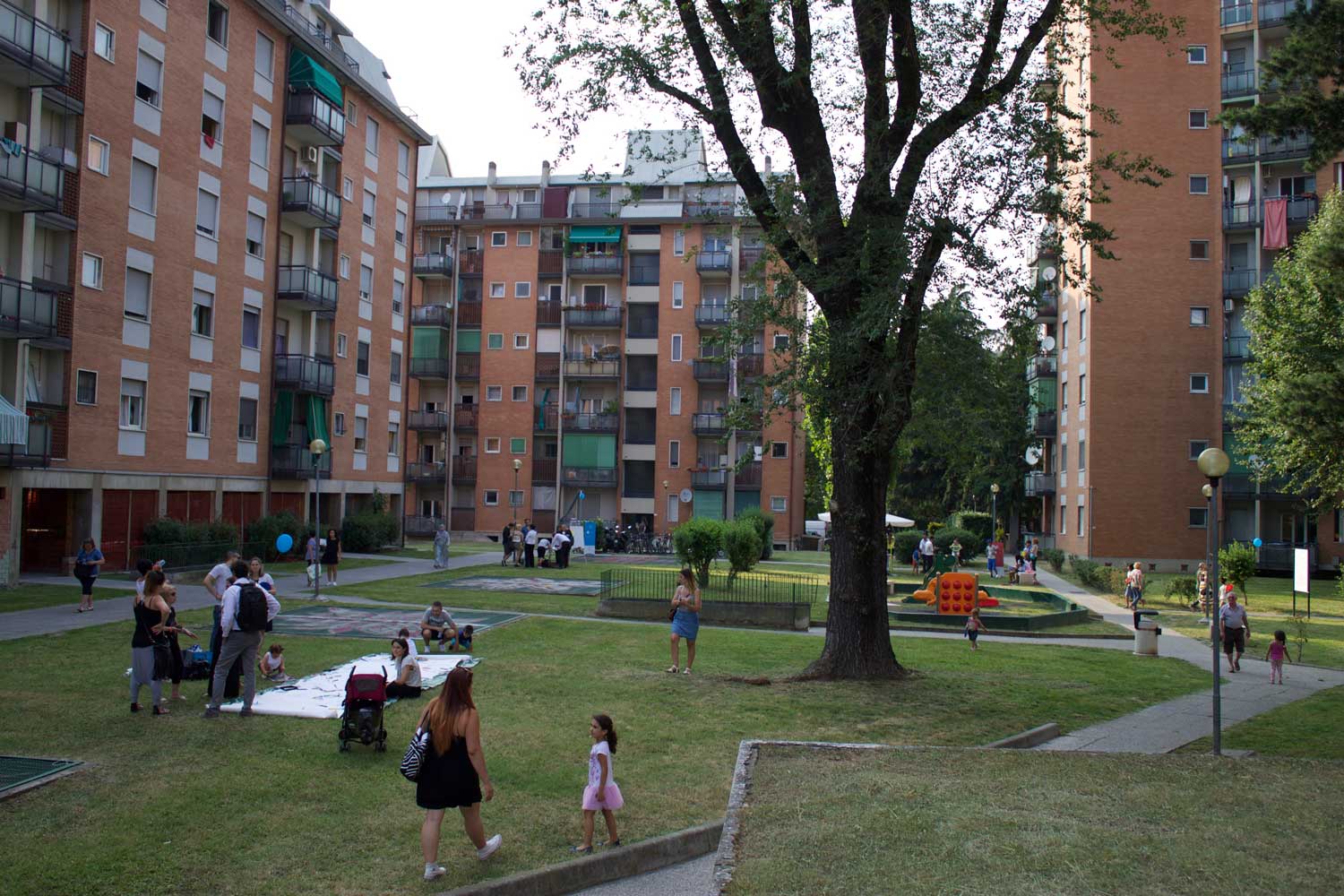 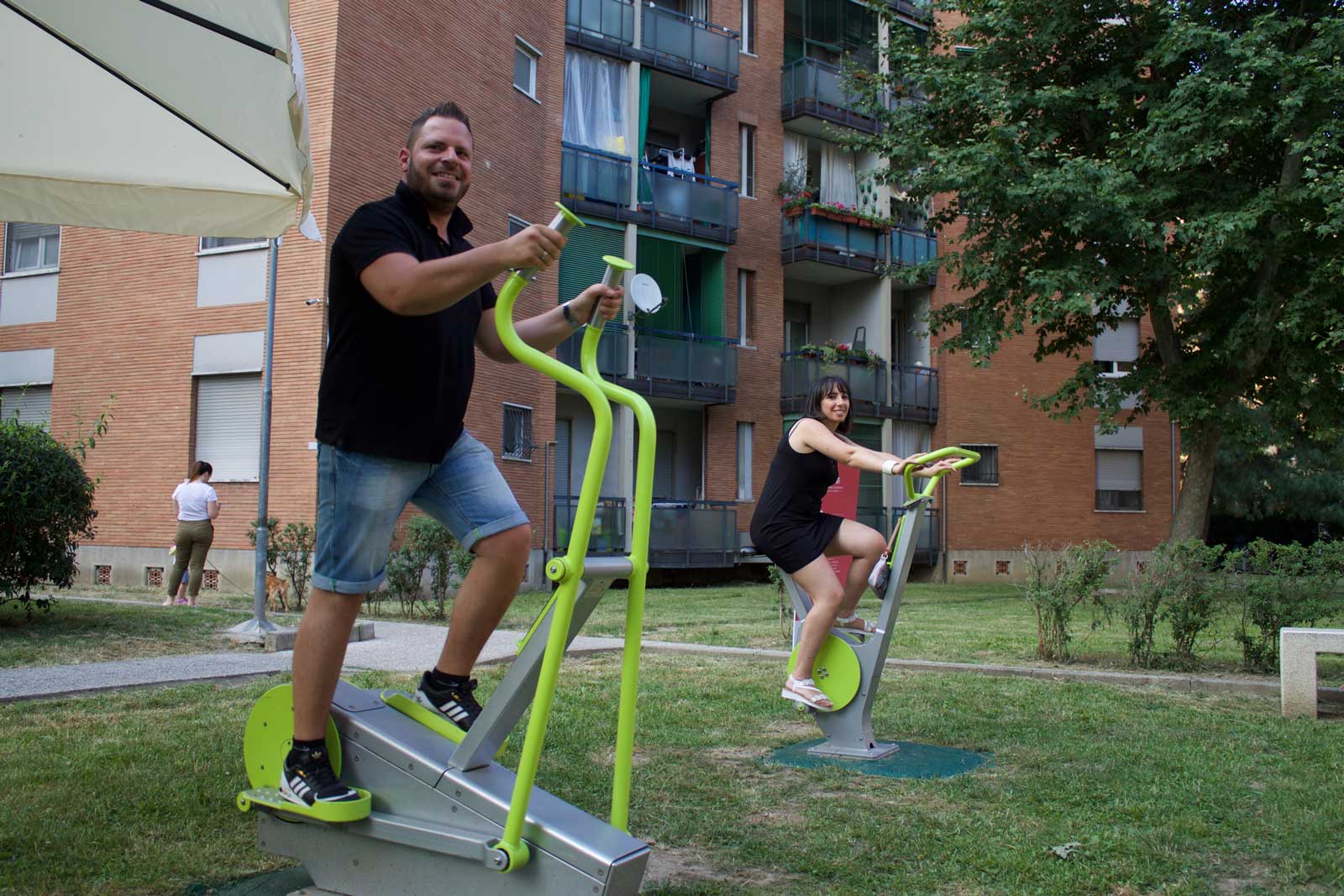 The end-to-end approach Planet takes is also pivotal to driving down costs. Only by considering efficiencies and economies of scale at each stage of a bespoke approach can PropTech firms and smart city developers steer clear of elitist designs.

By “combining solutions across all elements of projects,” said Marcus – including the build phase and through smart architectural design – savings can be made on the efficient running of a development, which can be transparently passed onto residents, paving the way for homes that are not only genuinely affordable, but actually meet their needs. 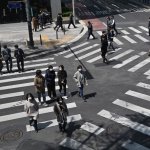 There is the “idea and expectation of a smart city is a super futuristic community with self-driving cars and automation,” said Marcus, “which may be the case in years to come, but for now there is a real need to focus on how we can combine the latest technology, both for consumers and in construction, to develop truly affordable homes which can help tackle the very pressing global housing crisis.”

Laguna is Planet Smart City’s flagship development. It was their first greenfield development and the first real test of their blueprint. In building it, Marcus and his teams sought to “turn the usual way of living on its head” and focus on shared spaces – areas that provide real value to all in their community, such as green spaces and communal hubs – combined with social solutions, underpinned by the work of our community managers, to create socially-inclusive and collaborative communities. 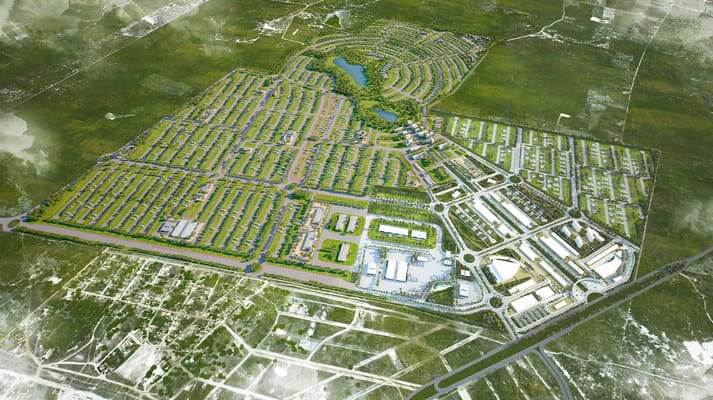 Any and all surveillance in public spaces is made publicly available for all residents via the Planet App, a move to “support residents’ safety, develop trust and increase community cohesion”.

So far, the development has welcomed over 50 families, and the firm has used a similar approach to launch projects in Brazil and around the world.