Artificial intelligence can now design new antibiotics in a matter of days, according to IBM Researchers. 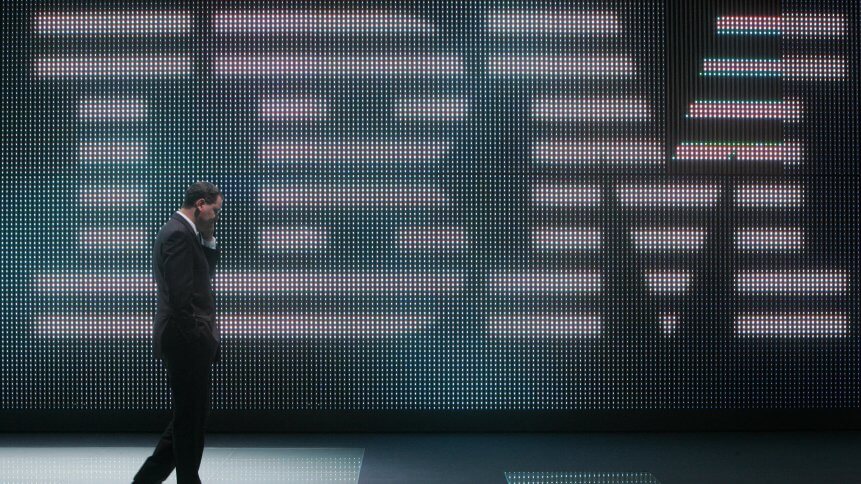 IBM’s AI that speeds up the development of antibiotics. (Photo by JOHN MACDOUGALL / AFP) 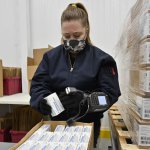 In the US alone, nearly three million people get infected with antibiotic-resistant bacteria or fungi every year. But very few new antibiotics are being developed to replace those that no longer work – and that’s because drug design is an extremely difficult and lengthy process. Paving the way in an era of accelerated discovery, IBM’s research team developed an artificial intelligence (AI) system that can help speed up the design of molecules for novel antibiotics.

Normally, the molecule discovery process that would take scientists years, IBM’s AI system did in a matter of days. In a new paper published in Nature Biomedical Engineering, the researchers detail how they’ve already used it to quickly design two new antimicrobial peptides — AMPs, small molecules that can kill bacteria — that are effective against a bunch of different pathogens in mice. “Our approach outperforms other leading de novo AMP design methods by nearly 10%,” the research paper reads.

IBM’s new AI system relies on something called a generative model. First, the researchers start with a massive database of known peptide molecules. Then the artificial intelligence pulls information from the database and analyzes the patterns to figure out the relationship between molecules and their properties. It might find that when a molecule has a certain structure or composition, it tends to perform a certain function. This allows it to “learn” the basic rules of molecule design.

Finally, researchers can tell the AI exactly what properties they want a new molecule to have. They can also input constraints based around information on desirable and undesirable traits, then the AI designs new molecules that satisfy those parameters. Aleksandra Mojsilović, one of the co-authors of the IBM paper, told The Vox, “You have the knobs to turn, and you get the molecule that satisfies the properties.” 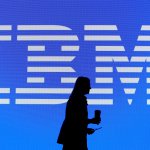 The IBM researchers claim that their approach outperformed other leading methods for designing new antimicrobial peptides by 10%. They found that they were able to design two new AMPs that are highly potent against diverse pathogens, including multidrug-resistant K. pneumoniae, a bacterium known for causing infections in hospital patients. The upside is that the peptides had low toxicity when tested in mice, signaling a good safety net.

Beyond applications in antibiotics, this generative AI system could potentially accelerate the design process of the best possible molecules for new drugs and materials. It also functions to “help scientists to use AI to discover and design better candidates for more effective drugs and therapies for diseases, materials to absorb and capture carbon to help fight climate change, materials for more intelligent energy production and storage, and much more. To fight these challenges, we need to accelerate the rate of discovery of new and functional molecules — at scale,” added IBM’s blog post.

At this point, IBM’s team is working to figure out how the AI system might design treatments for Covid-19. Mojsilović explained that when the pandemic came along, “We continued to say, we can use the same algorithms, but now we’re going to search a little differently — for something that looks like a molecule that can bind to a Covid target.”