How disruptive features are redefining navigation apps for business

Google for instance, is on track to bring over 100 AI and AR-powered improvements to its Maps that can be collaborated with businesses. 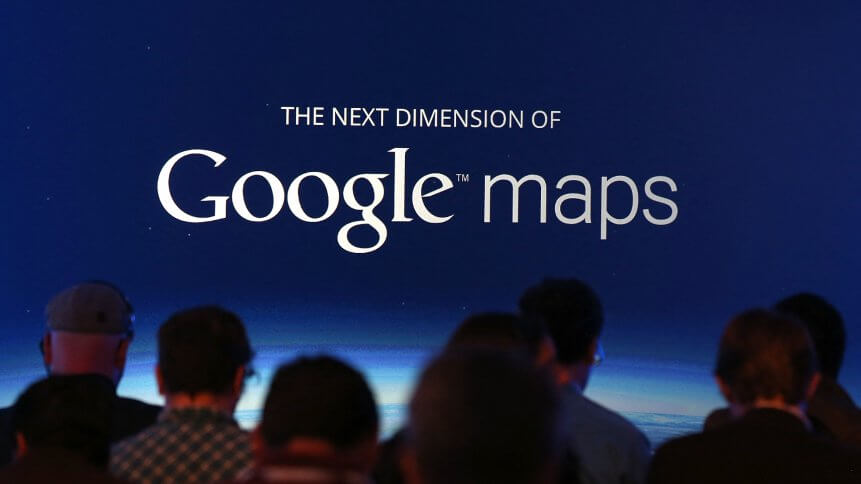 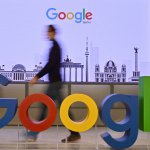 Navigation has come a long way – from directing ships with compasses to traditional cartography to embedded navigation systems in vehicles, we are constantly evolving methods for finding our way.  While traditional maps still play an important role, innovations in location technology – including digital maps and GPS systems – have drastically changed the way we explore and discover locations. Today, we rely on navigation apps more than ever – which, like most other technology, is still iteratively evolving in sophistication with time.

Take Google Maps for an instance. When it was launched in February 2005, it was just a desktop-based site that was designed to help people get from point A to point B. Of course, users could get directions to reach their destination and they could see alternative routes for their journey by magnifying the map, but that was the extent at the time.

Within the next two years, Google launched Google Earth – a 3D map of the planet that you could zoom in on to see some great details. The Google Maps website got better in February 2007 when Google added real-time traffic support to Maps enabling users to check traffic conditions on their route.

The maps only got smarter as the years passed, and over time witnessed the birth of ‘Google My Business’ functionality that made it easier for users to find specific shops and restaurants and other businesses around them. The tech behemoth has even added dozens of features (Bus Travel Time, Auto-rickshaw mode, mixed mode travel, wheelchair accessibility, and many more) to make it easier for users across the world to navigate through their worlds with ease, no matter the topography and the unique travel conditions.

Then in 2019, the company introduced the Live View feature that used augmented reality (AR) to direct users to their destination. This feature is currently still in beta mode and Google recently announced that it will be officially rolled out to all users in 2021. “This year, we’re on track to bring over 100 artificial intelligence (AI)-powered improvements to Google Maps so you can get the most accurate, up-to-date information about the world, exactly when you need it. Here’s a snapshot of how we’re using AI to make Maps work better for you with a number of updates coming this year,” the blog posting reads.

Live View is powered by a technology called global localization, according to Google, which uses AI to scan tens of billions of Google Street View images to understand the user’s orientation indoors. “Thanks to new advancements that help us understand the precise altitude and placement of objects inside a building, we’re now able to bring Live View to some of the trickiest-to-navigate places indoors: airports, transit stations, and malls,” Google Maps’ VP of product Dane Glasgow said. The Live View would have arrows and accompanying directions that will point the right path. If a person needs to pick something up from the mall, Live View can be used to see what floor a store is on and how to get there. Glasgow said indoor Live View is live now on Android and iOS in a number of malls in Chicago, Long Island, Los Angeles, Newark, San Francisco, San Jose, and Seattle in the US. “It starts rolling out in the coming months in select airports, malls, and transit stations in Tokyo and Zurich, with more cities on the way,” he added.

How businesses can gain from such features in navigation apps?

Within Maps, Google is teaming up with US supermarket Fred Meyer to design a feature to make contactless grocery pickup easier in Portland, Oregon. Google Maps will send customers a notification when it’s time to depart, and share their arrival time with the store. It will continuously update the ETA based on location and traffic. This will help the store prioritize the order, so it’s ready as soon as the customer arrives.

Google Maps acts as both a search engine to find the business users are searching for, and then as a map to direct users to that location. Since local traffic is particularly important for small businesses, it makes Google Maps one of the most important parts of overall digital marketing strategy.