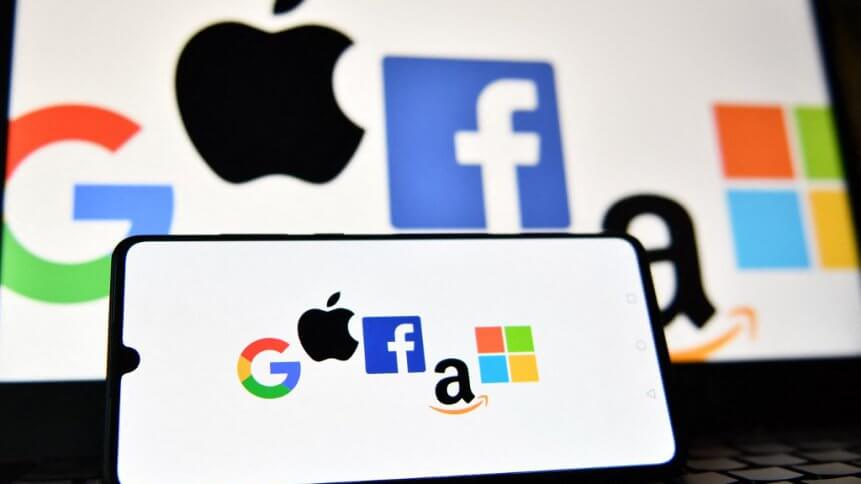 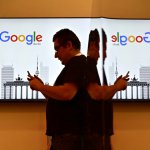 New features are being rolled out for iPhones and iPads this week, and one feature in particular is causing a major fall out between technology supremos, Apple and Facebook. The function is a privacy option that allows device users to deny any app permission to collect certain data.

While data privacy advocates are receptive of the recent Apple updates for their sensitivity to user data, social media heavyweight Facebook has taken umbrage because the largest chunk of its profits is generated from advertising revenue.

The new iOS update, iOS 14.5, will contain the new App Tracking Transparency feature which forces device apps to ask users for permission to obtain unique identifier data for advertisers, known as the IDFA. The IDFA is what companies use to target mobile ads, as well as to gauge the effectiveness of their mobile campaigns.

Will small businesses pay the price?

The IDFA can also be paired with other tech, such as Facebook’s tracking pixels or tracking cookies, which follow users around the web, to learn even more about their online behavior, and to push relevant ads to them based on their web history.

The iPhone, iPad tablets, and Macbook maker has already declared a firm stance on user privacy, and is baking privacy into its systems. Its browser Safari already blocks third-party cookies by default, and last year Apple forced app providers in iOS to spell out in the App Store listings what data they collect. By contrast, Facebook is saying that such app restrictions could slash its ad earnings in half, and the impact will be harshest for small businesses who rely on personalized advertising for a large chunk of their earnings.

Facebook initially went on a PR offensive as news of iOS 14.5 seeped out, including alleging that the new rules will hurt small businesses and content creators who are already struggling in the wake of a global pandemic. Facebook also contends that Apple is not subjecting its own personalized ad platform to the App Tracking Transparency limitations, implying a double standard that Apple is looking to exploit for its own financial gain.

“While it’s difficult to quantify the impact to content creators and publishers at this point with so many unknowns, in testing we’ve seen publishers experience more than a 50% drop in revenue when personalization was removed from mobile app ad install campaigns,” Facebook’s blog states. “Publishers and developers have clearly taken notice.” 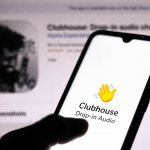 But in its most recent blog update, the social pioneer appears to be giving in to the privacy changes, even acknowledging that the methods digital advertisers collect and use information need to “evolve” to one that will rely on “less data”.

But with regulators increasingly cracking down on data privacy gaps from tech titans, advertising industry watchers believe that digital advertisers need to prepare themselves for an inevitable era where privacy concerns trump data gathering for revenue-generating purposes.