Adobe’s decade of digital transformation to the cloud

Adobe's transition to the cloud is ignited by their acquisition of web analytics company Omniture. 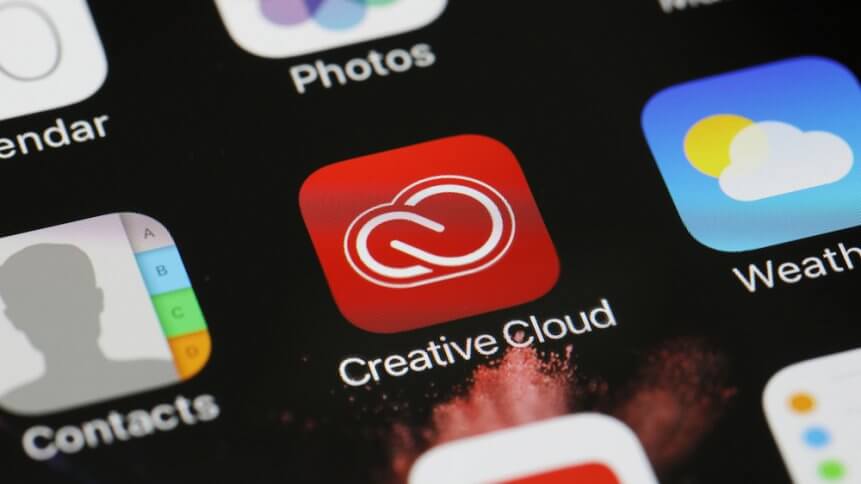 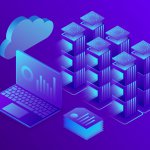 Founded in 1982, Adobe has come a long way since its founding days in San Jose, California and before 2018, they were known as Adobe Systems. To date Adobe runs as a diversified software company, but its title was due to a decade of digital transformation. Originally, Adobe was a company selling boxed software like Flash and Photoshop for creative use.

About a decade ago, Adobe acquired Omniture for US$1.8 billion. At that time, the company’s move to purchase a web analytics company, and the outcome could only be speculative. Who would have thought the decision would yield fruits of success only a decade later?

Interestingly, after the acquisition became public, CEO Shantanu Narayen shared his insights on the potentials. “This is a game changer for both Adobe and our customers. We will enable advertisers, media companies and e-tailers to realize the full value of their digital assets,” Narayen stated.

Adobe’s acquisition of Omniture has always been regarded as the harbinger for their transition to the cloud and to date, known as a cloud company. The acquisition has also led to Adobe’s expansion to shift their focus from consumer to enterprise.

The impact of Adobe’s cloud push and reinvention of its software to subscription-based models has led to the company labeled as a ‘cloud’ company. Some transformative initiatives includes notable in-house tools such as Photoshop, Dreamweaver, and Illustrator repackaged as part of Cloud Creative and employed a software-as-a-service model.

Simultaneously, Adobe cloud products meet the changing habits of users, such as the rise of mobile apps as a digital platform for communications, shop, play, and more recently, work as well as learn. Alongside the launch of Cloud Creative, Adobe also aims to connect the data dots between content, returns, and engagement. This is where Adobe’s Experience Cloud steps in as it adds data and analytics to creative work. 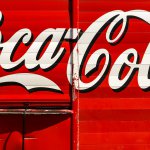 In this sense, Experience Cloud is about marketing, analytics, and advertising, adding on more features and functions in the post-production stages of creative work. For instance, digital advertising and marketing can now be managed, executed, evaluated, and optimized with the company’s offerings. Here, collected data will help organizations enhance their social marketing and targeting, optimizing the overall creative process. Essentially, the features pull more collaboration across departments from creative teams, crafting their designs to finance officers in charge of marketing budgets.

To date, the Experience Cloud is reported to be utilized by at least nine of the top ten US financial institutions, along with companies from the automotive, hospitality, and media sectors. Essentially, Adobe’s digital transformation journey proves investment in not only resources, but time is crucial for shifts to take place.