The company will likely scale back its office space significantly and adapt a hybrid remote-work model once the situation recovers. 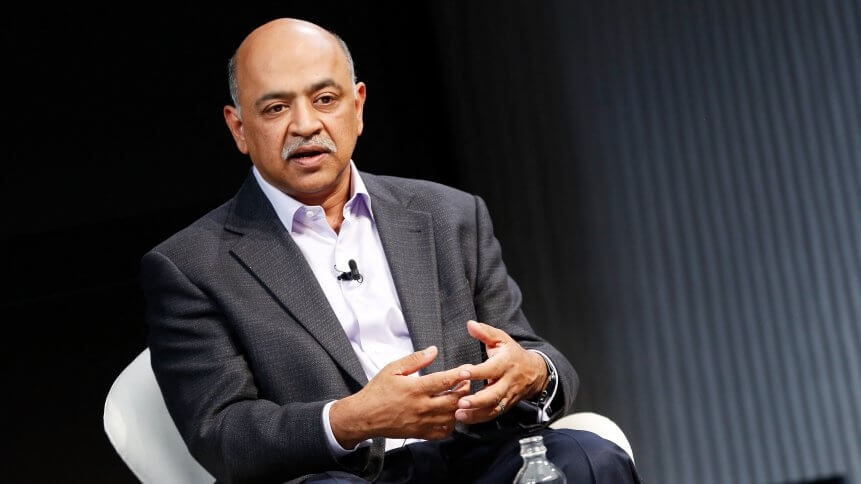 As we inch towards the dampening of the pandemic, companies are focusing on future work arrangements for their employees. There is a growing list of tech companies that plan to adopt a hybrid remote-work model even after the pandemic subsides and International Business Machines Corp. (IBM) just announced that it will be one of those companies. CEO Arvind Krishna expects 80% of its employees to work in a hybrid model in a post-Covid-19 world.

The majority of workers “will spend at least three days a week, maybe not all eight to 10 hours, but at least some fraction of those three days, in the office,” Krishna told Bloomberg. To date, a number of big tech companies including Salesforce, Facebook, Google, and Amazon, have coalesced around a “hybrid” model, in which there will be a combination of both working inside an office and from a distributed location. Some startups like Spotify are still offering the opportunity for people to work from anywhere they’d like, if they so desire.

Even in a recent report by Zoom Video Communications Inc., some 65% of surveyed US companies said they were considering a “flexible remote working model.” Krishna said that he could see 10%-20% of employees staying entirely remote, but he’s concerned about how that would impact building company culture. “When people are remote I worry about what’s their career trajectory going to be,” he added.

“If they want to become a people manager, if they want to get increasing responsibilities or if they want to build a culture within their teams, how are we going to do that remotely?” He emphasized that parents will be allowed to work entirely remotely until schools reopen. To accommodate these workplace changes, Krishna said that some of IBM’s 70 million square feet of office space will likely be closed, though the company will probably keep more than half of its current capacity. The remaining space he said will be reconfigured to facilitate collaboration, as solitary work will likely be done from home.

“I would imagine that we will get rid of tens of millions,” Krishna told Bloomberg, referring to the square footage of office space. “Are we going to go toward zero, absolutely not? Will we have over half of what we had, most likely.” To recall, IBM was a pioneer in the work-from-home revolution before it largely abandoned the policy in 2017, but the company is pivoting again as others in its industry rethink how and where people will work post-pandemic.