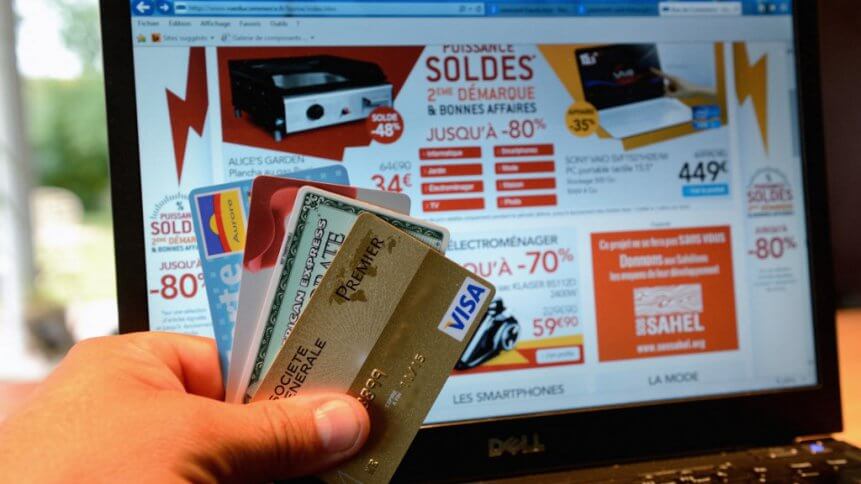 Without these payment firms to support it, the e-Commerce revolution might be dead in the water. (Photo by DENIS CHARLET / AFP) 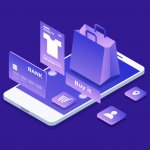 How cloud is accelerating the growth of digital payments

They were little known before the pandemic, but startups in the flourishing digital payment industry are now worth a fortune as Covid-19 has forced people to increasingly embrace e-commerce. Online shopping, contactless card readers, and mobile payments are nothing new, but lockdowns and fears of contagion changed consumer behavior during the coronavirus crisis.

A trio of startups — Stripe, SumUp, and Pledg — have benefited from the shift. Founded by two Irish brothers in 2011, Stripe catapulted to the forefront of the industry after its valuation soared to $95 billion in the past week, nearly tripling since last year. 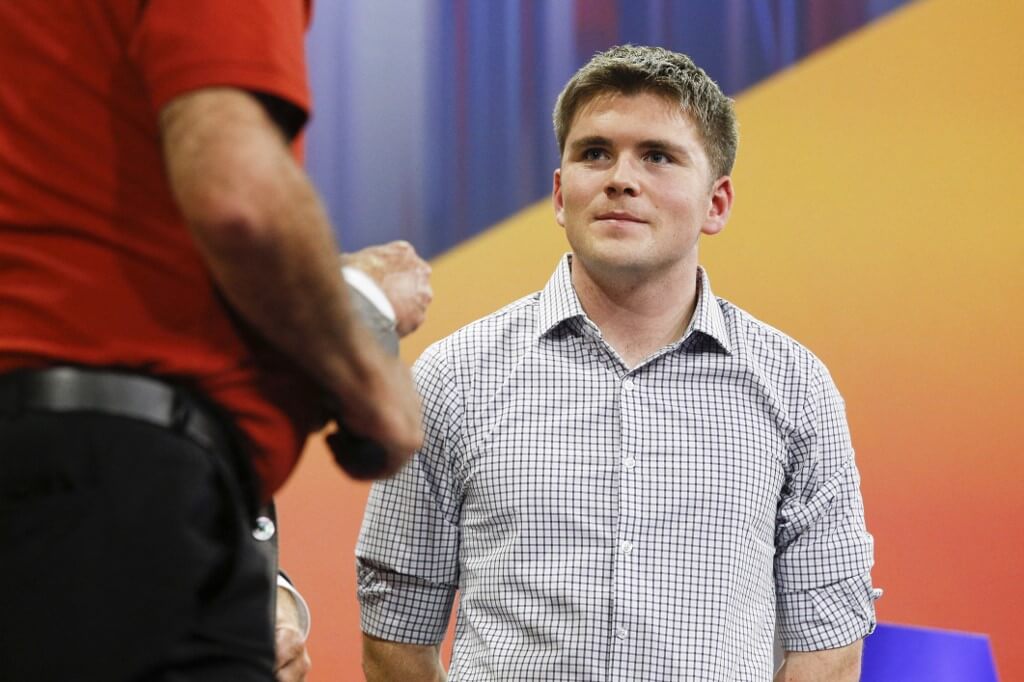 However, it still has a long way to catch up to the likes of Mastercard, valued above $300 billion. The California-based payments processing firm reached its new valuation after raising $600 million in funding from investors last weekend.

“We’ve done in one year a transformation which would in normal times take three or five years,” said Desportes.

PayPal and We Chat

According a study by the consulting firm Accenture published last year, global payments revenue may rise by $500 billion over the coming years to hit $2 trillion in 2025. The biggest names in the sector include US firms PayPal, Apple Pay, and Visa, and China’s WeChat Pay and Alipay.

Others on the rise include US firm Square and Dutch-based Adyen. Stripe’s “recent valuation is maybe a signal that the accelerating forces of Covid are going to actually make it a lot easier for fintechs to sort of becoming more successful with greater market share,” said Matt Palframan, director of financial services research at survey and data firm YouGov.

“The really interesting thing … is to what extent do consumers go back to how they were living before Covid as we emerge from the crisis and to what extent some of this behavioral change is permanent,” he added.

That question is crucial for finance technology companies (fintechs) like Stripe, which helps online retailers with payments processing, said Palframan. 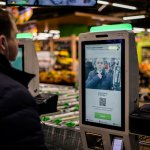 ‘Value up for grabs’

It is also important for the other firms that offer accessory services like multifactor authentication, loyalty programs and installment payments which are becoming more and more popular among retailers.

With commissions for each transaction low, volume becomes key to becoming profitable. For example, a payments processor like Worldline handles 10 billion transactions per year for retailers.

“There is value up for grabs, particularly from merchants who are already used to handing over several percentage points of transactions to the payment processor,” said Thomas Rocafull, a consultant at Sia Partners.

But retailers also stand to gain. “Once a client has made the effort to enter his payment details in an electronic wallet or app, they’ll probably think twice before changing,” he added.