Google failed to kill a lawsuit alleging that the search giant secretly collects data of users even when they’re using its private “Incognito” mode. 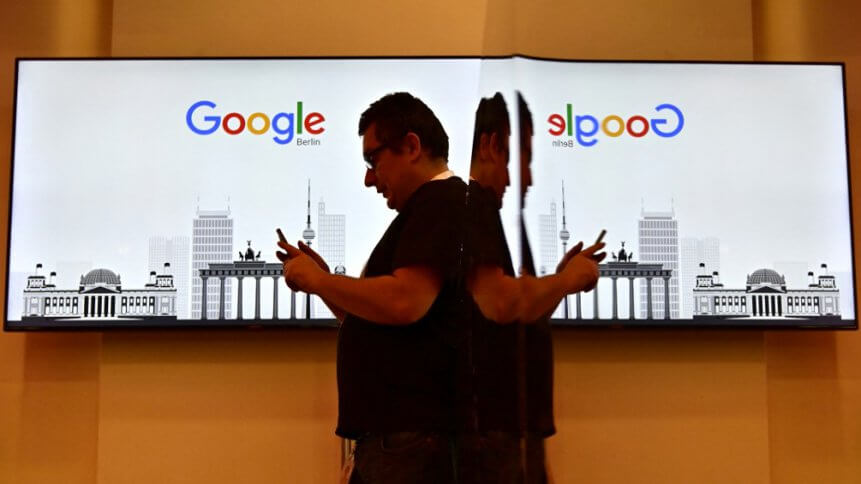 Most people go into “Incognito mode” on their Google Chrome browser when they intend to keep their web browsing history and cookies private. Unfortunately, it appears that the search engine behemoth has been keeping its users in the dark on the actual scenario — that even in private browsing mode, users’ data was being actively collected.

Google’s motion to dismiss a lawsuit that alleged the Alphabet Inc. unit’s of secretly monitoring and gathering internet data even if users browse in “Incognito” was denied by a Federal Judge in California last week Friday. The class-action lawsuit Brown V. Google was submitted in June 2020 and claims that the plaintiffs’ data was collected and tracked from June 2016 to the filing date without consent or “legitimate business interest” while using the private browsing tool, according to Business Insider.

The lawsuit seeks at least US$5 billion in damages. The search engine behemoth had sought to have the case thrown out, however “the court concludes that Google did not notify users that Google engages in the alleged data collection while the user is in private browsing mode,” US District Judge Lucy Koh in San Jose, California, wrote in her ruling.

The truth about Google incognito mode

Bloomberg reported that Google spokesperson Jose Castaneda said in an emailed statement that they “strongly dispute these claims and will defend ourselves vigorously against them. “Incognito mode in Chrome gives you the choice to browse the internet without your activity being saved to your browser or device. As we clearly state each time you open a new incognito tab, websites might be able to collect information about your browsing activity during your session.”

It is unclear though if the general public is aware of the specific details of Incognit usage behavior, but the lawsuit could force Google to more explicitly tell users what it does and doesn’t collect. The complaint also serves as a criticism of companies that bury important information in their terms of service. Few people read those agreements from start to finish, and that can cause problems when privacy is at stake.

According to the complaint filed in June last year, three Google users claim the company carries on a “pervasive data tracking business.” Google collects browsing history and other web activity data even after users employ safeguards to protect their data such as using Incognito private browsing mode, read the complaint. Google however argued the plaintiffs consented to its privacy policy, which the company said explicitly discloses its data collection practices. 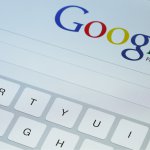 The ruling comes as Google and Apple Inc. face intense scrutiny by lawmakers over their data gathering practices. The former has said it will next year eliminate third-party cookies that help advertisers keep tabs on consumers’ web activity and won’t employ alternative methods to track individuals.

So is incognito mode really private?

For clarity, private browsing has a lot of names on browsing platforms, including InPrivate for Microsoft Edge and Incognito Mode for Google Chrome. Its purpose, to us end-users at least, is to give your browser temporary amnesia and that whenever you’re in incognito mode, the browser will not store the data of the sites you visited: no addresses, no cookies, none of the data you entered.

After a thorough check on Google Chrome incognito, while none of your browsing data is stored on your computer, indeed it doesn’t mean that it’s erased on the other end. Websites you visit can still see your IP address, your internet service provider can still see your activity, and system administrators at your workplace will still know what you were up to when you were supposed to be working. Incognito and other private-browsing modes won’t make you anonymous online.