An email to employees celebrating Black History Month spoke about multiple initiatives to build a "more inclusive environment" in the months ahead. 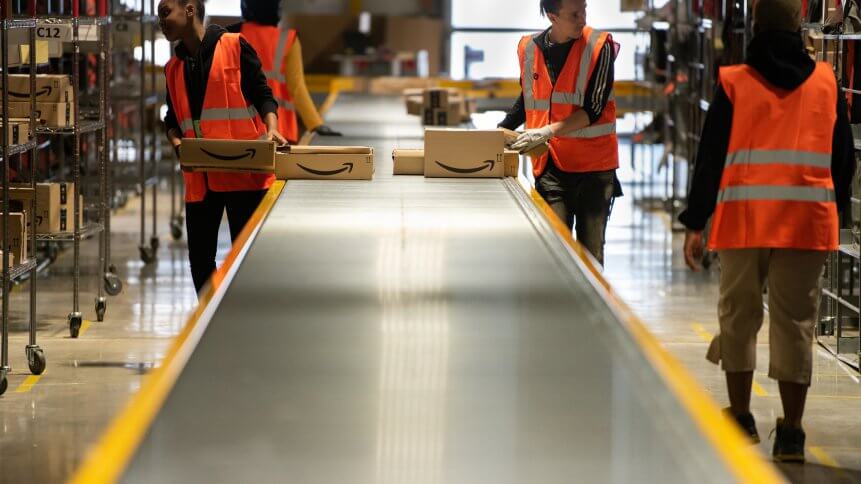 Jeff Bezos stepping away from the chief executive title has led to speculation about the kind of Amazon his successor will build.

“On the finance side it makes sense to appoint an executive who intimately knows Amazon’s most profitable business, that operates in more competitive markets. [Appointing Jassy] ensures that the new Amazon CEO does not break the ‘golden goose’,” Constellation Research senior analyst Holger  Mueller told TechCrunch. 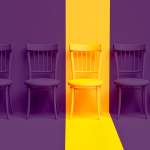 One analyst at GlobalData said the appointment of Jassy to the helm “completes Amazon’s shift from being a retailer to a technology company.”

“Technology is at the heart of Amazon’s operations, and its success is driven by its strength in the key themes disrupting the tech, media, and telecoms (TMT) sectors, including cloud, artificial intelligence (AI), and the future of work.”

But while the implications of Jassy’s appointment on Amazon’s business are one thing, there are early indications of how his leadership may impact the company’s culture. Last week, Amazon employees were sent an email entitled “BHM”, short for Black History Month. In it, Amazon’s SVP of devices, Dave Limp, wrote to celebrate the occasion and reaffirm the company’s commitment to increasing diversity, equity, and inclusion (DEI).

He also reminded employees to complete the company’s new DEI training program, a 90-minute session intended to raise awareness around workplace diversity issues. “This training is the first of many new initiatives you’ll see in 2021 to build a more inclusive environment,” he wrote. Employees in other parts of the business have reportedly received similar messages.

Jassy is known for being outspoken on diversity issues, and last year met with members of Amazon’s Black Employee Network (BEN) – a meeting that led to the company’s pledge of doubling the number of black leaders in 2020 and 2021. At the same time, the company also announced a ban on non-inclusive language within products, services, and applications.

While Jeff Bezos has been a public champion of racial equality, he was often criticized for the lack of female and minority representation in senior ranks. Despite launching initiatives and programs to improve, most of Amazon’s executive positions are held by white men. 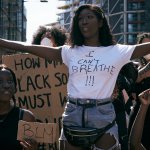 Jassy’s proactive approach to workplace diversity could prove a turning point for progress towards DEI at the multinational tech giant. Among heavyweight counterparts, Facebook, Google, Microsoft, the share of technical workers has inched up less than one percentage point since 2014 and still sits below 4% at each company.

Generation Z — those ages 18 to 24 — are set to represent more than 1 billion of the global workforce by 2030, according to a report last year by Intel which explored what this group will value when considering their future workplaces: “As Gen Z employees enter the workforce, they are going to make their voice heard on the importance of diversity and inclusion,” said Megan Stowe, director, EMEA strategic sourcing and international supplier, diversity & inclusion at Intel.