Will Amazon’s AI cameras improve driver safety – or are there privacy gaps? 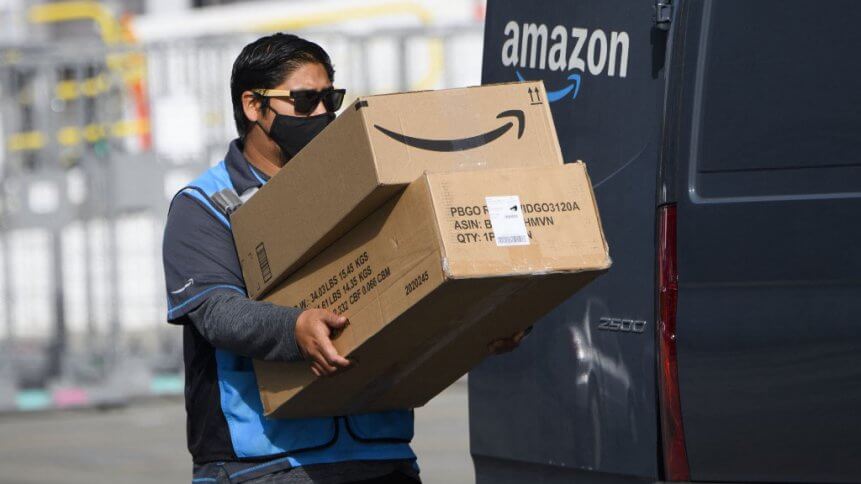 World’s largest e-tailer Amazon is rolling out AI cameras in its US delivery vehicles, potentially coming to other Amazon delivery territories too. Source: AFP

Leading e-commerce firm Amazon.com Inc. announced last week that it plans to equip its branded delivery vans with cameras powered by artificial intelligence (AI) in an effort to improve driver safety. But the news is drawing sharp criticism from privacy advocates and workers alike who are concerned with being subjected to surveillance and data collection while working.

The world’s largest online retailer is said to have already begun rolling out the camera technology across its fleet of delivery vehicles in the US. Amazon confirmed the use of AI cameras developed by transportation management technology startup Netradyne, which was first spotted by The Information in an Amazon instructional video mid-last week.

The AI cameras are intended to improve the safety conditions for both Amazon delivery drivers as well as the communities they are delivering in. The intelligent tech is called Driveri, and uses four HD lenses pointing in different directions to sense road conditions, changes in speed, as well as featuring onboard collision detection in order to be able to warn drivers of road safety obstacles – providing a more efficient and standardized last-mile delivery protocol that should also be of use for fulfillment accountability purposes.

The in-cab warnings have been shown to reduce collisions as well as improve driver behavior, says Karolina Haraldsdottir, a senior manager for last-mile safety, in the awareness video. “Our intention with this technology is to set up drivers for success and provide them with support for being safer on-road and handling incidents if and when they happen,” she can be heard saying.

Haraldsdottir added that while the AI cameras will record 100% of the time, but will only upload footage when triggered by one of 16 actions, such as failing to stop at a stop sign, distracted driving, or speeding. An Amazon spokeswoman said in an emailed statement that “this technology will provide drivers real-time alerts to help them stay safe when they are on the road.”

In the US, Amazon has come under scrutiny in the past for accidents involving delivery drivers. “Our intention with this technology is to set up drivers for success and provide them with support for being safer on road and handling incidents if and when they happen,” the video states.

But privacy advocates feel that equipping the Amazon fleet of about 30,000 delivery vehicles with AI cameras could set a dangerous precedent for employee data privacy. Amazon delivery partners appear to agree, likening the system to being watched by Orwell’s Big Brother-esque surveillance, and suggestions are being offered on how to obscure the lenses on a Reddit thread  for Amazon drivers.

“This appears to be the largest expansion of corporate surveillance in human history,” said Evan Greer, deputy director of tech nonprofit Fight for the Future. “If this becomes the norm, we are talking about the extinction of human privacy.”

This is not the first time Amazon has been involved in a debate on the ethical use of AI in the workplace. Last June, Amazon announced a one-year moratorium on police use of its facial recognition software, following criticism that the technology reinforced racial bias. Alongside parallel discussions on whether AI ethics is holding back innovation, another raging debate is on the collection of employee data and how that data will be handled. 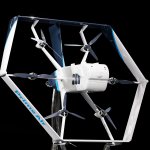 Haraldsdottir says that “only a limited set of authorized people” would have access to driver footage from the AI cameras, but some drivers are concerned Amazon might sell or share the footage with third parties, or use the cameras to monitor their performance on the job.

“There are no laws in place to meaningfully limit what Amazon can do with the footage they collect,” said Greer, noting that other surveillance products, such as the Ring doorbell camera system, can share footage with police departments.