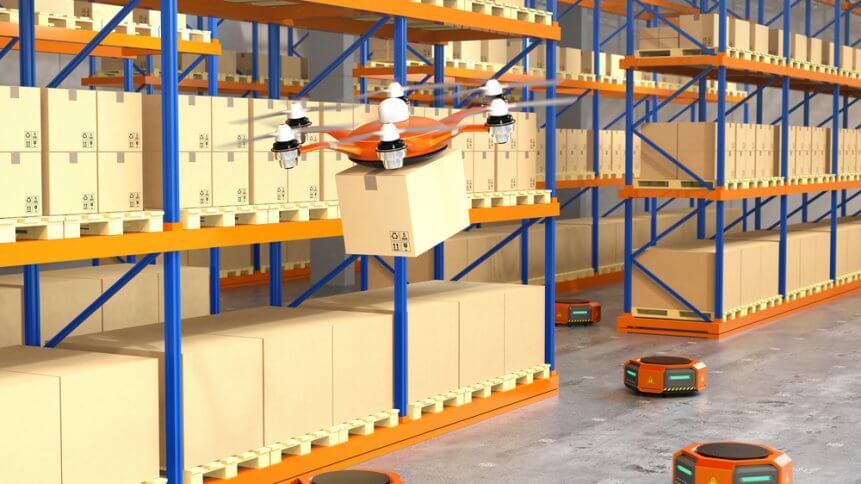 As the Covid-19 pandemic continues to keep people indoors and away from public places, online shopping instances are increasing exponentially throughout the world. Previously struggling e-commerce segments like grocery deliveries are now enjoying a renaissance, chiefly enabled by new supply chain strategies like the micro fulfillment center. 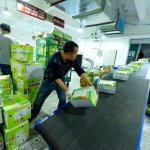 But what is the micro fulfillment center, and how has micro fulfillment technology been gaining pace as a newfound, yet effective strategy for fulfilling shipments n deliveries? In Southeast Asia for instance, which has traditionally relied on imports for many of its everyday-item needs, online grocery and rapid ‘store-to-door’ delivery really took off in the aftermath of the pandemic, and the overnight popularity of these methods indicates the trend is expected to flourish even after COVID-19.

Research from Google, Temasek Holdings, and Bain & Co. reveals that e-commerce is set to grow from US$62 billion in 2020 to US$172 billion by 2025 in Southeast Asia, but the growth of the sector will not only see competition ramping up, but retailers struggle to turn profits in a crowded marketplace. In addition, aggressive investment in shipping infrastructure by the industry heavyweights like Amazon and Walmart will see delivery timelines for online orders shrink rapidly in the intervening years – making it that much harder for smaller retailers and shippers to fulfill orders in time and at a profit.

Thankfully, businesses that were forced to reevaluate their online selling strategies during this period were also looking at disruptive new technologies that were shaking up supply chains and fulfillment strategies to be more economical, but still with a high degree of efficiency. Enter the micro fulfillment center. 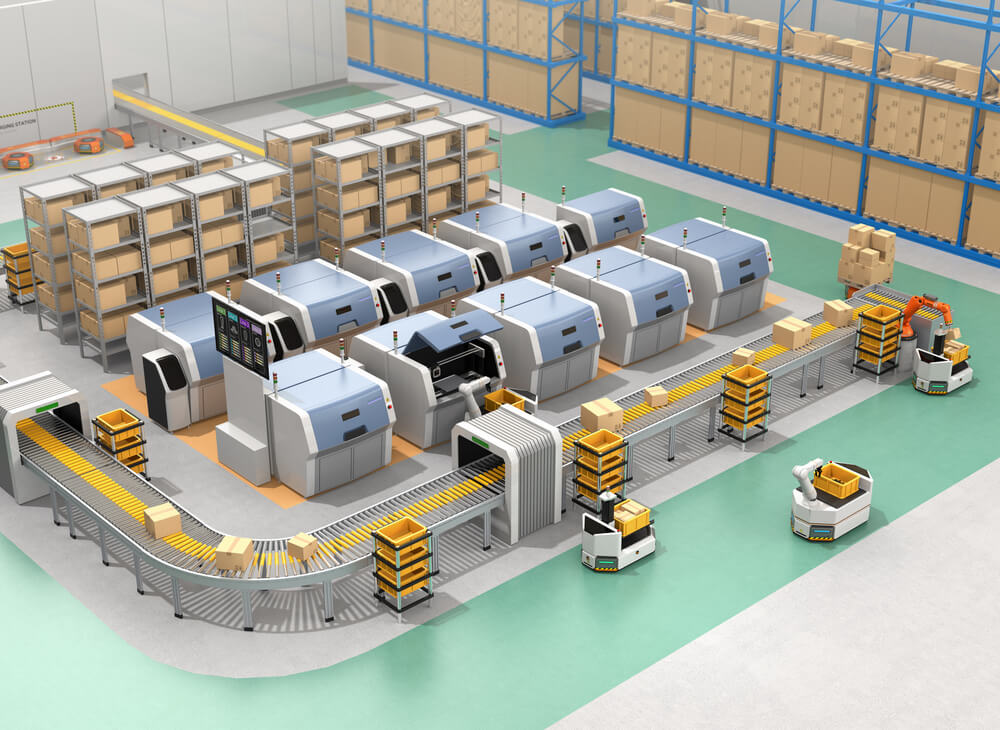 A micro fulfillment center can streamline efficiency with automation that can optimize package storage, retrieval, packing, and distribution. Source: Shutterstock

At its core, micro fulfillment aims to speed up the delivery of goods to consumers by bringing the product closer to the consumer. As the name suggests, micro-fulfillment sites are far smaller than the traditional retail model of sprawling, labor-intensive distribution centers located in just a few remote locations. By adding more automated operations to smaller urban sites and even the backs of physical stores, retailers have the goal of slashing delivery times for online orders, allowing products to reach customers in a matter of hours, rather than days.

A typical micro fulfillment center consists of two primary components: software management systems that process online orders, and the physical infrastructure, which often sports robots and other automated assets that pick out items from storage aisles and shuttle them to packing staff. 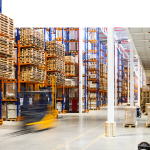 The micro fulfillment approach aims to take the speed of localized, in-store pick-ups and combine it with the efficiency of large, automated warehouses. The efficiencies have proven to be beneficial to the retail giants as much as to smaller sellers, with major outlets like Walmart and Meijer, experimenting with the model for the last few years.

It also appears that Amazon, the world’s largest e-tailer, will also adapt micro fulfillment in its first traditional grocery store, including working with Dematic on the 7,200-square-foot robotic picking area, which will occupy 21% of the 33,574-square-foot store.

Other beneficial aspects of micro fulfillment centers for retailers in Southeast Asia are the options available when it comes to setting them up. A micro fulfilment center can be set up to primarily service customers in the localized area of a single store, or it can be a ‘spoke-hub’ distribution model where one center is able to serve many different stores. Another approach could even be to set up a ‘dark store’ as a micro fulfillment center.