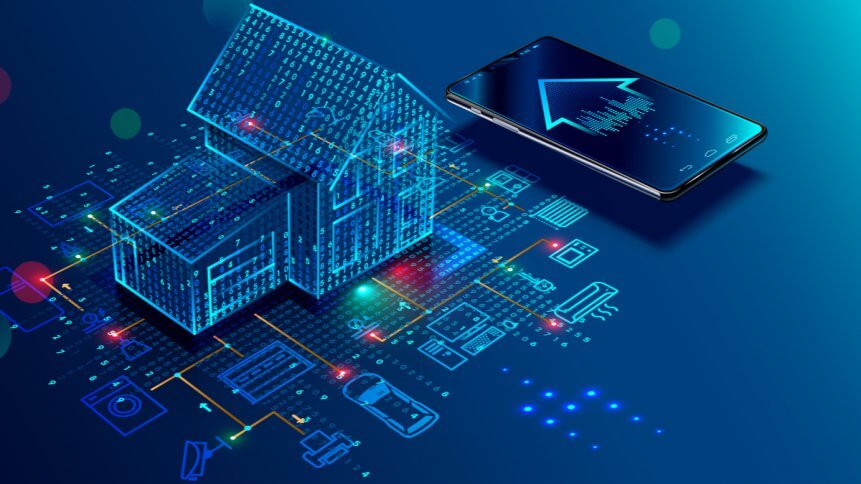 To those that underestimated its commercial value, the IoT smart home market is also hitting its maturity curve, especially in Europe and North America. Source: Shutterstock

Many are now aware that the enterprise Internet of Things (IoT) market is expected to take off, as smart devices and IoT applications are already seeing substantial investment in the workplace. Unbeknownst to those that have been underestimating its commercial value, the IoT smart home market is also hitting its maturity curve, especially in Europe and North America.

Let’s not wait for 5G for smart cities, say experts

“IoT is still in its infancy, and there is a long way to go before we truly unlock its full potential. When people think of IoT, they often limit it to technology. But IoT is so much more than that – it has enormous potential in transforming societies and creating new wealth avenues for businesses,” said Lutostanski.

The number of North American smart homes grew by 18.7% from 2019 to 2020, indicative of the healthy growth trajectory the IoT smart home segment is experiencing in that region. In fact, Berg Insight estimates that by 2024, close to 78 million or 53% of all homes in North America will be smart, meaning half the residences in the region will be smart homes.

Meanwhile, there was a total of 51.4 million smart homes in Europe at the end of 2020, and the installed base in the region is forecast to exceed 100 million homes at the end of 2024, representing a market penetration of 42%.

The effects of being forced indoors for a lot of 2020 saw people having a renewed interest in IoT smart devices for the home, driving the market with online sales at a time when brick-and-mortar store sales were tanking. Berg’s research indicated the most popular IoT smart home products include smart thermostats, smart light bulbs, smart security cameras, smart door locks, smart plugs, and smart speakers.

While North America and Europe appear to be IoT consumer device hotspots, the growth potential in the smart home market are still enormous. Products and systems related to security and energy management have so far been the most successful as they provide a clear value for consumers. 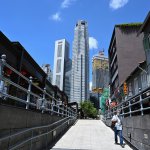 “While connectivity is starting to become a standard feature in some home product categories, there is still a long way to go before all products in the home are connected and able to speak to each other,” says Martin Backman, senior analyst at Berg Insight.

“Vendors of smart home products in other segments need to develop solutions where connectivity offers time savings, cost savings or other benefits that consumers are willing to pay a premium for,” he concluded.