“It took 60 years to abstract software in classical computing [...] quantum computing needs to go through a similar process in the next two to three years." 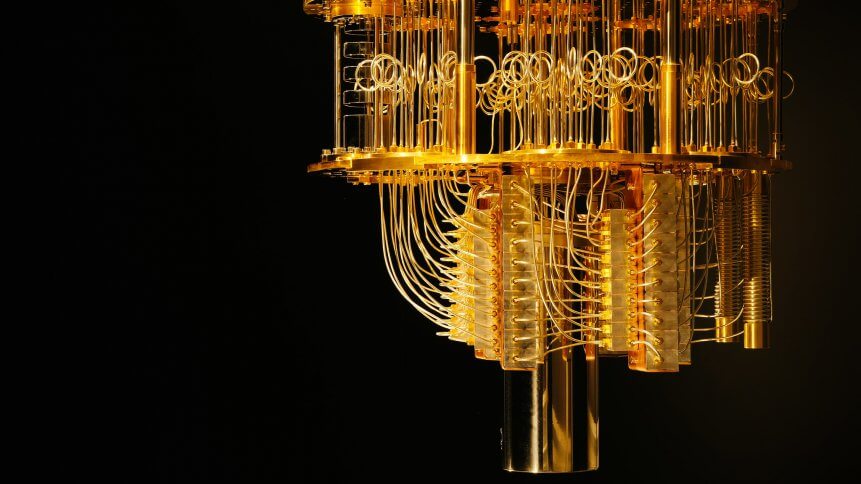 IBM believes “frictionless quantum computing” will be a reality by 2025. The firm has taken an initial step towards a vision of creating a programming environment where the “intricacies” of the underlying technology aren’t a concern to developers.

The statement came with the release of an extension of the execution environment Qiskit, to run more circuits at a faster rate and adding the capacity to store quantum programs so other users can use them as a service.

This forms part of a roadmap towards advancing the power and reliability of quantum hardware to the point of enabling commercial applications, or a viable quantum computing XaaS offering. “In the future, a program will be handed off to the cloud and vast quantum and classical resources will be employed, and within the blink of an eye the solution is returned perfectly optimized,” the blog post read.

“Programmers need only program as they normally would for the problem they are trying to solve. Just as today’s software developers do not need to concern themselves with transistors, NAND gates, assembly language, or even algorithms for linear algebra, the new module abstracts away a layer in quantum programming.

“Everything else is handled and just works.”

The company hopes that by creating modules that make it easier to program on quantum computers, it can attract quantum computing non-experts into the development space, enabling businesses to better understand how quantum computing can solve various problems and meet their specific needs, and therefore propel uptake.

“This release is a significant step on the path to frictionless quantum development, which will eventually impact users in about every application area imaginable,” the post read.

“It took 60 years to abstract software in classical computing to the point where users could input a simple line of code into a templated program in order to build an app or website.

“Quantum computing needs to go through a similar process in the next two to three years.” 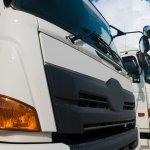 IBM said it will be extending and improving the optimization module by adding support for new types of problems and new algorithms in the coming weeks and months.

In the coming weeks and months we will further extend and improve the Optimization module by adding support for new types of problems and new algorithms. We will also release new modules that tackle a wider variety of applications important to businesses and science.

“The unified Azure Quantum ecosystem will accelerate your R&D with access to diverse quantum software and hardware solutions, a network of leading quantum researchers and developers, a robust resource library, and flexible self-service or tailored development programs for customers and systems integrators,” Krysta Svore, General Manager at Microsoft Quantum said.