"Game developers are always hungry to push the bounds of creativity" – Epic Games' Quentin Staes-Polet on unleashing Unreal Engine onto new applications outside of gaming. 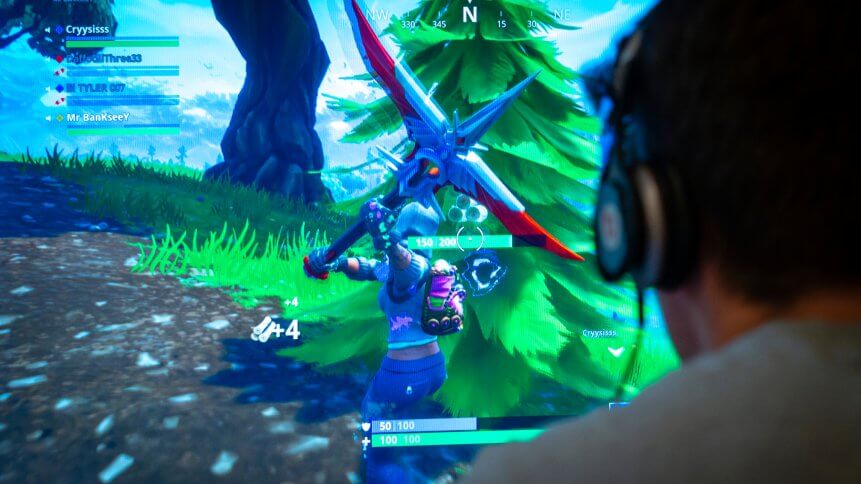 The lines between the ‘real’ world and the virtual have been blurred on a scale we’ve never quite seen before.

Not only do many of us now exclusively meet our colleagues on Zoom or Teams, but might socialize with our friends on Houseparty, watch live theatre productions on connected TVs, or workout on Peloton or Zwift.

When lockdowns end, many of us will cling on to newly-formed habits of semi-virtual working and living, particularly as continued innovation leads to evermore engaging, immersive, and convenient digital experiences. 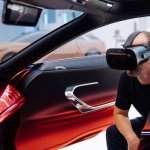 How KIA motors is using XR to design cars

Mixed reality (XR) has been a talking point in business for some time, and beyond just the conceptualization, it’s now being utilized thanks to advances in software and the availability of headsets such as the Microsoft Hololens, HTC Vive, and Varjo XR-1 (which we’ve written about extensively before). Organizations are using XR technology to mesh real and virtual worlds together, enabling physical and digital objects to co-exist and interact in real-time. Doctors now use Hololens headsets to stream secure feeds of information to nearby rooms, reducing contact; Kia’s car designers use XR to ‘see’ concept vehicles in front of them as they make design tweaks, replacing the need for prototypes; XR’s potential has even been tipped in financial services, enabling professionals to visualize data and information sources within their surroundings.

“2020 has shown us that virtual worlds have become a key part of our lives, and they hold great potential for fostering human connection and engagement in novel and creative ways,” Epic Games’ Quentin Staes-Polet told Tech Wire Asia.

Epic Games is the video game and software developer behind Unreal Engine, the games engine that powers titles like Gears of War, Infinity Blade, and, of course, Fortnite – the record-earning online Battle Royale that now boasts 350 million players worldwide.

XR has its origins in the games industry; it’s a technology that “completely revolutionized the gaming experience,” said Staes-Polet, “because augmented and virtual realities enabled players to immerse themselves in hyper-realistic virtual worlds, bringing first-person game perspectives to life. Game developers are always hungry to push the bounds of creativity by seeking new ways to drive photorealistic and immersive game experiences.” 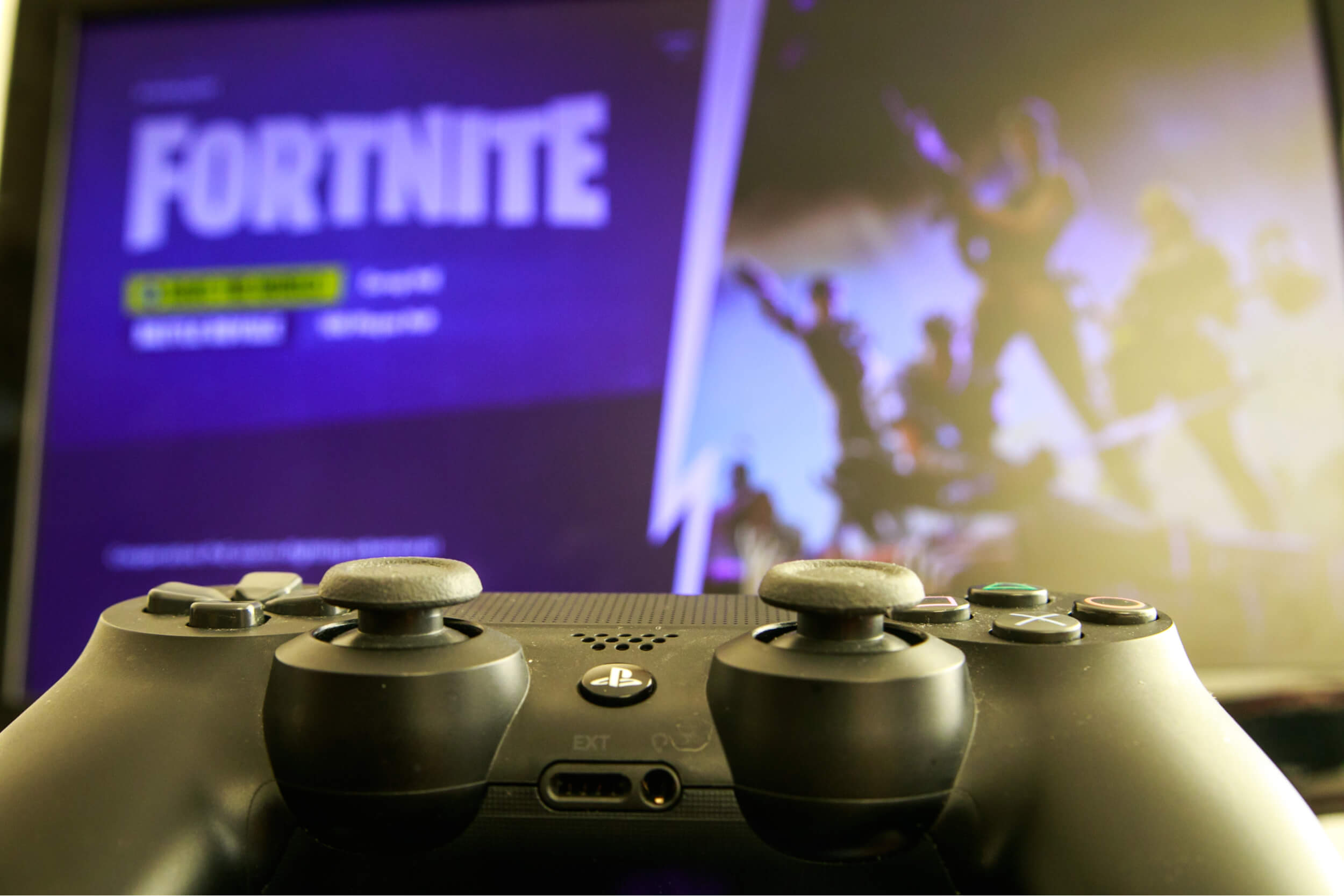 Today, in a world becoming more a hybrid of virtual and physical experiences by the day, technologies and innovations developed in this lucrative and disruptive gaming sector have an influential role outside of their industry and beyond the digital worlds that immersed 2.7 billion players around the world last year. “XR enables audiences to virtually simulate and interact with complex environments. The opportunities and ramifications of this are huge,” Staes-Polet said, “they hold great potential for fostering human connection and engagement in novel and creative ways.”

Epic is now committing to new iterations of Unreal Engine, exploring applications of XR which hold the potential to completely transform industries such as film, broadcast media and entertainment, architecture and construction, automotive, and training and simulation in aerospace and defense. And it’s taking direct inspiration from, as well as even trialing technology within its gaming titles. In April last year, artist Travis Scott debuted new music in a psychedelic Fortnite-based event called the Astronomical Experience. According to Epic, some 12.3 million players participated in the virtual concert and 27.7 million experienced it 45.8 million times across the five events, demonstrating the potential mass appeal of immersive next-gen music and entertainment experiences.

Where Staes-Polet and Epic now see a key opportunity for XR is in innovating the remote work experience – an area now attracting innovations from hundreds, if not thousands of tech companies, which understand the current value of enabling better collaborative experiences for nuanced needs that drive business productivity and employee wellbeing.

“The core benefit of XR is that it encourages real-time simulation and collaboration beyond the confines of one’s webcam — empowering users to interact with each other and their environments in tandem,” said Staes-Polet, “For remote workforces, XR presents an opportunity for employees to engage with each other in a shared sense of space, almost replicating the human interaction and cooperation that would be present in a physical office.”

Given the innovation taking place and vast amounts of investment that it’s attracting (just look at the US$26 billion purchase of Slack by Salesforce), it’s difficult to predict how the future of remote work will take shape. But XR presents “endless possibilities” in the collaboration space, creating virtual meeting spaces, for example, where attendees could interact as 3D avatars. And where Unreal Engine’s photorealistic XR potential could be most effective is in fields of work that typically require an on-site presence — one that video conferencing can’t replicate. For example, architects can leverage real-time XR to create digital simulations of buildings, bringing different players within the planning, design, and construction sphere together to work collaboratively, speeding up the building process. Users can walk through their fully built simulations to assess their designs, consider how the building fits into its surrounding environment, and make changes on the spot. “None of this would even be possible through conventional ways of work, much less video conferencing tools,” said Staes-Polet. “That is why we believe that there is a huge untapped opportunity here to revolutionize the way some traditional industries such as architecture, filmmaking, and automotive, operate.”

A future of work and play enabled by XR is exciting and perhaps now inevitable, but Staes-Polet says there’s still a lot more to be done in creating awareness among professionals around its applications, and this is partly why Epic Games has expanded into Southeast Asia – in order to support the growing base of developers here through outreach programs, webinars and training, and development sessions. The company is seeing rising interest in countries like Malaysia. And as more companies look to adopt XR, the technology becomes more affordable and accessible, lowering the barriers to adoption.

“Ultimately, our hope is to see XR gain mainstream acceptance amongst an enterprise audience. We firmly believe that the hyper-realistic, hyperconnected and immersive world that the technology promises will even pave the way for the next Internet.” 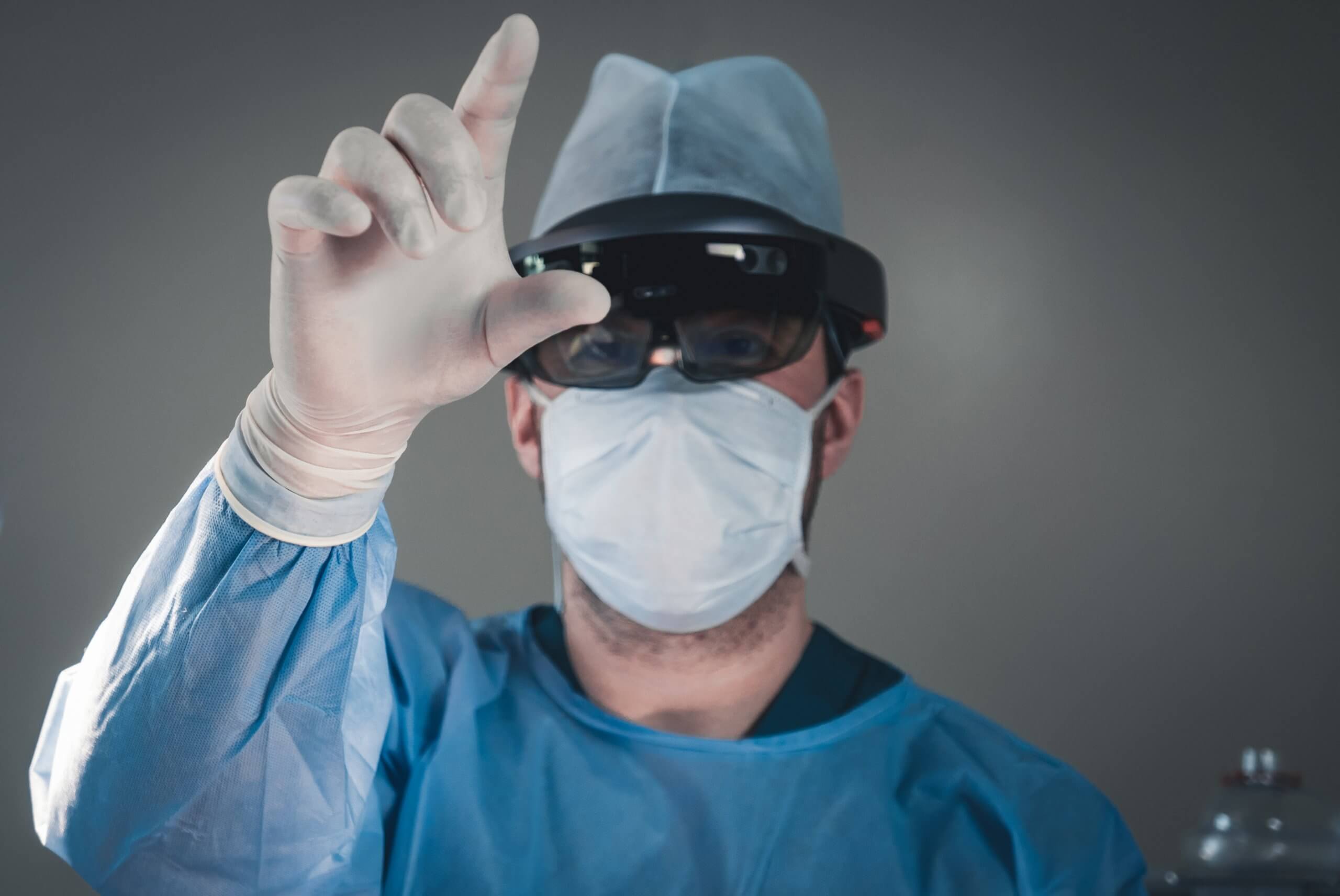 In our new semi-virtual worlds, what other lessons can we take from the gaming industry?

“What I personally love and admire about the games industry is the strong sense of community and digital ingenuity. People are always looking to connect, collaborate and learn from each other, be it online on forums, social media or in-person” said Staes-Polet.

“We are honored to be a part of building and contributing back to this ecosystem as players and developers ourselves! It is why we are strong believers in developing an open ecosystem of learning and development and why we have fought hard to keep the Unreal Engine free. We want this technology to be available and accessible to everyone who would like to learn and use it, so developers from all over the world have access to a powerful piece of software that helps accelerate innovation and creativity.” 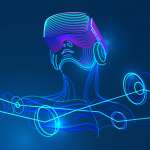 Last year, Epic Games introduced an initiative that waives the fees for developers on the first US$1 million earned in game revenue, which has leveled the playing field for independent developers too. The firm also offers a suite of online learning modules offered to its developer communities, with the objective to equip and upskills developers with different ways to leverage the games engine and 3D real-time technology – as well as with the soft skills for professional development in the industry.

“Even at the cutting-edge of technology, gamers are always looking for new ways to leverage next-gen technologies to transform the playing experience. It is this hunger to continually innovate that is incredibly advantageous in the times we’re living in and what has accelerated gaming into the hugely popular, billion-dollar industry that it is today.”