Decision to ban Chinese apps hangs over the new US administration 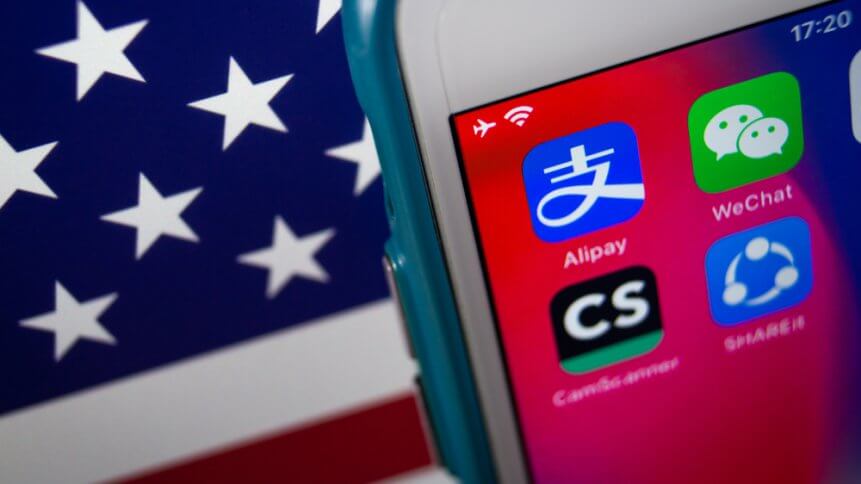 The ubiquity of those apps in China means the executive order could be a problem for US companies. Source: Shutterstock

This week, another of former YS President Donald Trump’s executive orders is about to go into effect: the ban of eight Chinese mobile apps, including the ultra-popular (in China, at least) mobile payment platforms, Alipay and WeChat. Trump’s successor, incumbent US President Joe Biden and his administration could still decide to either enforce the order, extend the deadline, or simply rescind the order outright.

The executive order was issued in early January as Trump’s last-ditch bid to use his sweeping national security powers against China’s technology companies. Now it falls to President Joe Biden to decide whether to enforce the policy. As of now, it would appear that the enforcement might just be postponed since Biden has also recently paused other Trump-ordered legal action against TikTok and WeChat, which could have seen the apps banned in the States. 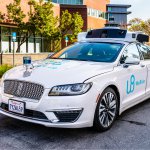 The US Justice Department last Thursday had asked a federal appeals court to pause a government appeal of a lower court ruling blocking restrictions that the Trump administration had imposed on Tencent’s messaging app WeChat.

BBC reported that the new administration is asking for an “abeyance” – or suspension – of proceedings while it reopens the investigation on whether to ban the Chinese apps, and whether they pose a security threat or not. The delay means both apps can continue to operate in the US while new staff at government agencies “become familiar with the issues in this case”, the legal documents state. Just a day before, the government filed similar requests asking two federal appeals courts to hold off on appeals seeking to overturn rulings that had barred government restrictions on the popular Chinese-owned video-sharing app TikTok.

The Justice Department then said it “plans to conduct an evaluation of the underlying record justifying those prohibitions” to determine whether they are warranted by the national security threat Trump described.

Separately, Reuters on Wednesday reported that the plan unveiled in September for US investors, including Oracle Corp and Walmart Inc, to buy a majority stake in TikTok’s American operations could face months of additional reviews, as the new Biden administration conducts a wide-ranging review of China policy.

What would the ban on Chinese apps mean for US firms?

To begin with, Trump administration officials had contended that Chinese tech companies such as ByteDance, Huawei Technologies Co., and others pose a national security threat because they can be forced to share their data on Americans with China’s authoritarian government. These allegations were promptly denied by those Chinese companies.

Setting a precedent of banning everyday technologies could quickly spiral into a trade dispute and seriously disrupt wide-ranging international trade. For context, TikTok and WeChat both have massive user bases, 800 million and close to 1.2 billion, respectively, although, for the latter, the US only accounts for 2% of its revenue.100 million of TikTok’s users are in the US.

That said, removing WeChat from the Apple Store could cause Apple’s iPhone sales to fall by around 30% according to an analyst. In an August call with White House officials, more than a dozen major US multinational companies raised concerns that banning WeChat could undermine their competitiveness in the Chinese market. 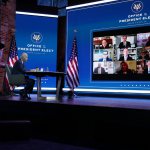 Is Zoom disrupting videocalls and sharing user data with China?

It was reported that Starbucks, Walmart, and Nike, for example, could be cut off from customers who use WeChat to order their products. Walmart said in 2019 that 30% of transactions in China came from its “Scan and Go” app, a program embedded within WeChat.

Then there’s another larger impact on the international business environment as 86% of companies in the US-China Business Council have reported experiencing negative impacts on their business with China. The biggest impact was lost sales because customers shift their suppliers or sourcing due to uncertainty of continued supply. Companies worried about a US ban may just initiate a “De-Americanization” plan to remove or replace U.S. components in their products and supply chains.

Even for Apple, it would be detrimental given that China is a critical US$44 billion market as it is where the iPhone maker manufactures most of its devices. Prominent Apple analyst Ming-Chi Kuo had noted that the removal of WeChat from the app store could see global iPhone sales decline by as much as 30%.