Why CISO is now the third highest-earning job in UK

As businesses continue to invest in technology to support business growth and remote working, there's never been a greater demand for tech skills. 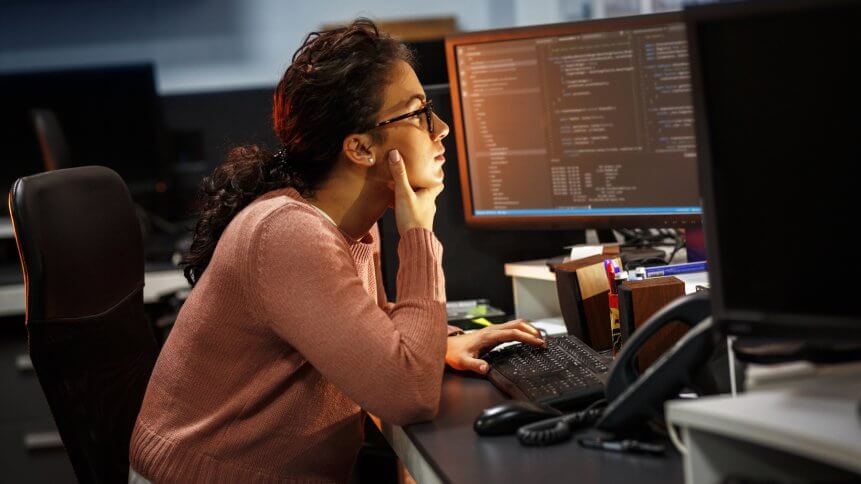 How can we ensure that data is secured if we’re working out of the workplace all the time? Source: Shutterstock

Jobs in technology now dominate the top-ten highest-earning positions by average in the UK, according to research by Quadrotech.

Throughout 2021, there will be a continuing rise in demand for digital skills, as businesses continue to invest in technology to support business growth and at-home working.

While the traditionally high-paying roles of Architect and Lawyer topped the list, at approximately £58,000 (US$80,000), Information Security Managers were ranked third with an average salary of £57,000 (US$78,000). 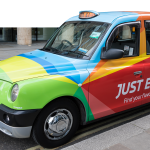 The forecasts were taken from job listings on Adzuna over the past year, identifying the number of vacancies and the salaries on offer to find out which industries had the highest growth and which job roles are the most and least in-demand.

With an average salary of £54,000 (US$74,000), Doctors were the only other non-digital job on the list, while Software Engineers, Software and App Developers, Infosec Analysts, Project Managers, and Infrastructure Developers comprised the rest.

Not only some of the highest-paid, but Software Developers are also now some of those most in-demand. 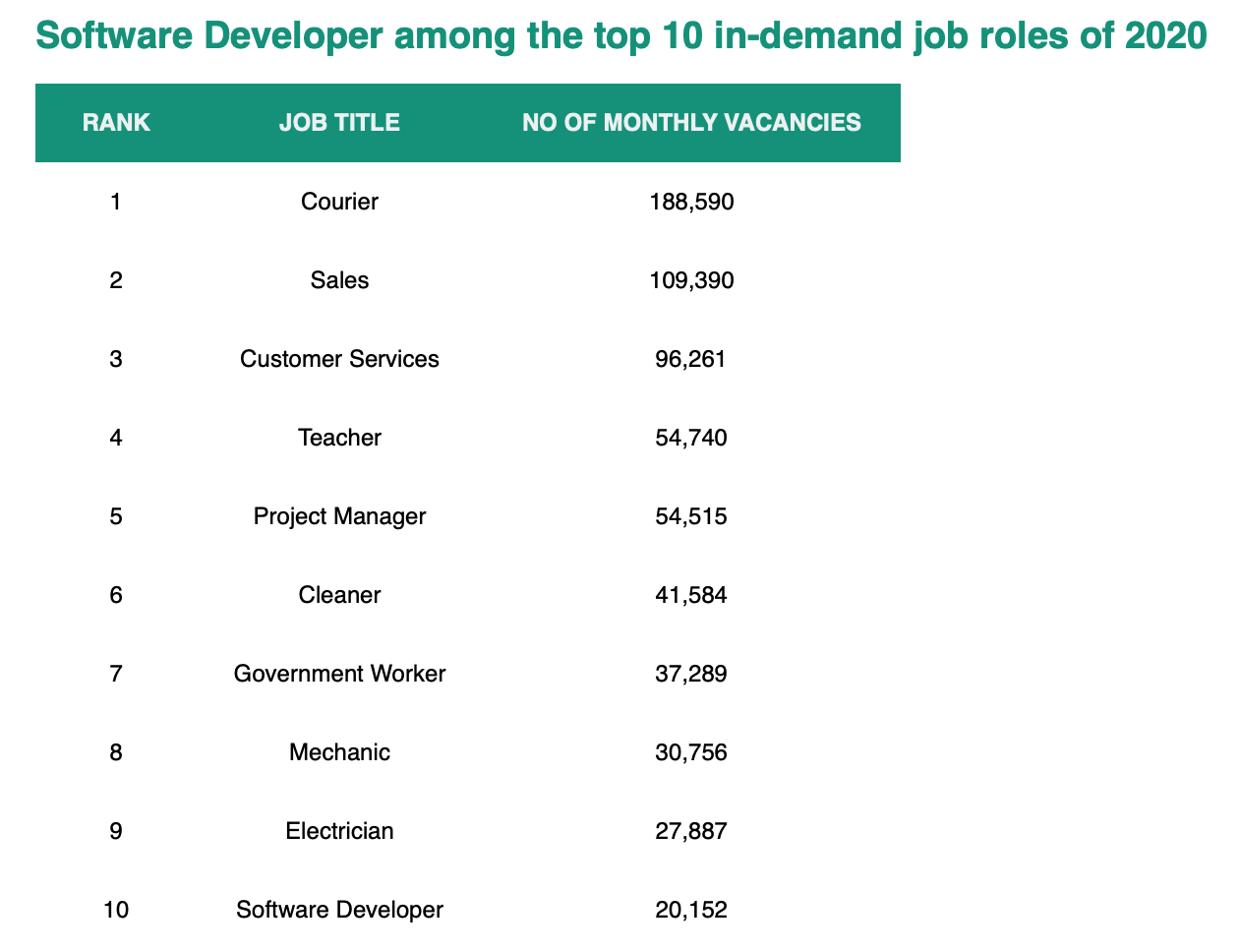 While Couriers top the list for the number of monthly vacancies with 188,590, driven by the demand for home deliveries, Software Developers took the tenth position with 20,152 monthly vacancies – demonstrating just how much need there is for technology professionals there is in businesses today.

That’s around half as many vacancies as Cleaners (41,584), a role regarded as “essential work” during the pandemic.

All this tech demand, meanwhile, is great for industry leaders like Google, Facebook, Apple, and Microsoft, all of who made the top ten organizations with the most vacancies, among Deliveroo, Goldman Sachs, GlaxoSmithKline, BBC, and others.

“The job market is constantly shifting to meet the demands of employers, employees, and the businesses they serve,” said Nigel Williams, CMO at Quadrotech.

“The jobs on offer to our grandparents’ generation look very different to the in-demand roles of today. We service companies across the sector and are seeing a consistent change in trends and processes as we navigate this uncertain period.

“We’re seeing a continuous rise in tech roles, with the correlation of salaries being amongst the highest in the report,” Williams continued.

“This is where talent and focus will continue to grow in 2020 as businesses continue to invest in technology to support business growth and at-home working. We expect demand for cleaners to continue to be strong as we guard ourselves for the future. We also expect some travel roles to make a comeback later in 2021 when the industry starts to open up again.” 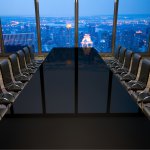 How CISOs can cut through corporate politics

While Infosecurity Managers, or Chief Information Security Officers (CISOs), receive the third-highest average salary in the UK, their work is notoriously demanding, and diverse required skillsets are hard to find.

Following a surge of cyberattacks during the pandemic, cybersecurity has never been more important for businesses. A new report by BT Security found that 84% of executives said their organization has suffered from data loss or a security incident in the last two years – highlighting the enormity of the task that CISOs face.

“[…] the role of the CISO is simultaneously more critical and more multifaceted than even before,” read the report.

“Their job is no longer just to protect against threats and manage risk; they are now expected to play a crucial role in managing brand perception, employee engagement and the strategic adoption of new technologies.”