Microsoft wants to show that "Windows is BACK", according to a now-removed job ad. 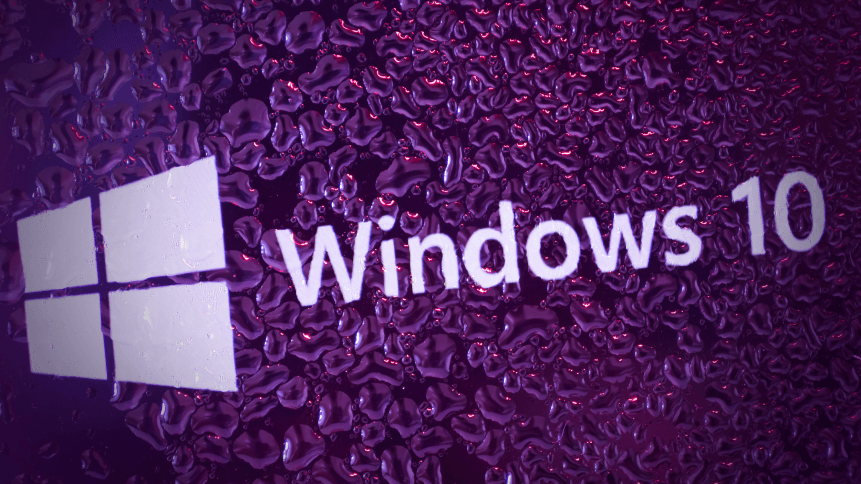 Chalked for the second half of 2021, Microsoft’s Windows 10 update could offer users of the operating system a UI overhaul.

Official confirmation of the new facelift came with the discovery of a job posting by Microsoft, seeking a software engineer to help on a “sweeping” visual revamp as the company seeks to widen the appeal of its flagship OS with a modernized user interface.

“On this team, you’ll work with our key platform, Surface, and OEM partners to orchestrate and deliver a sweeping visual rejuvenation of Windows experiences to signal to our customers that Windows is BACK and ensure that Windows is considered the best user OS experience for customers,” Microsoft noted in a job listing published in October 2020.

Microsoft hasn’t confirmed any specifics. However, testers of preview builds in the Dev Channel of the Windows Insider program have spotted code references to ‘WinUI’ for the OS’s Start Menu and Action Center, indicating where key design changes might take place.

It’s thought that design changes could follow updates to the Windows 10 Alarm & Clock app, which have been previewed in the Windows Insiders dev channel already, and were first spotted by ChangeWindows on Twitter.

Alarms & Clocks version 10.2012 introduces a major revamp to its UI. This may be the first Sun Valley stuff that chips to Insiders.

And I’m here for it.

Microsoft has removed the previous reference telling customers that “Windows is BACK”, only clarifying that it intends to “build delightful, polished, iconic experiences for the future of Windows”.

Other sources have suggested that Sun Valley’s UI will be similar to what’s expected in the Windows 10X release in 2021, but if so, probably won’t look exactly the same in order to differentiate functionality. 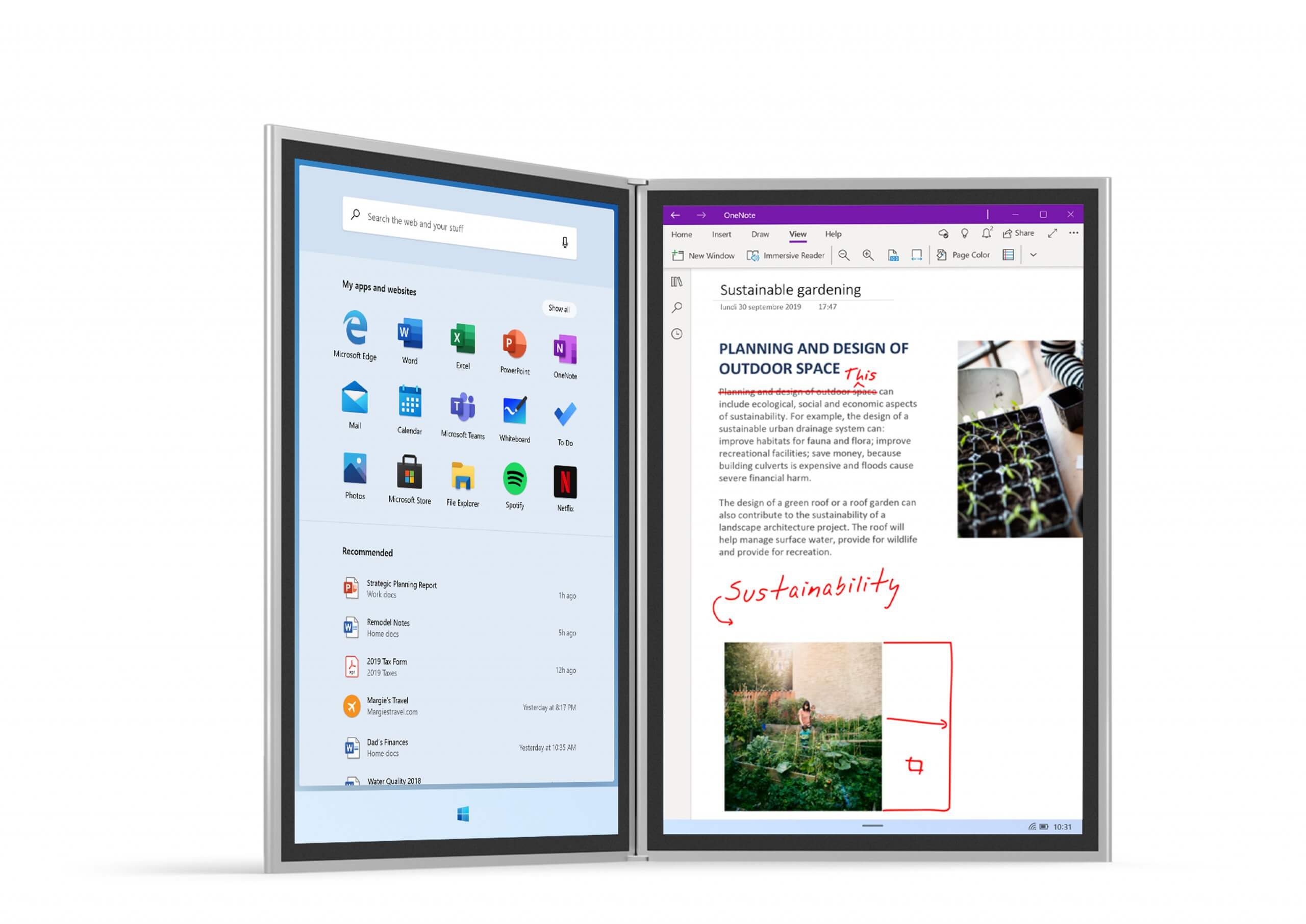 Towards the end of 2020, Microsoft inadvertently, albeit partially, confirmed rumors of the development of its own Cloud PC in another job listing. Built of its Windows Virtual Desktop to deliver “Desktop as a Service” across Windows 10, macOS, iOS, and Android devices, Microsoft described Cloud PC as providing business customers a “modern, elastic, cloud-based Windows experience [that] will allow organizations to stay current in a more simplistic and scalable manner.”