We have a greater reliance on cloud providers than ever before – but we're also at the mercy of them. 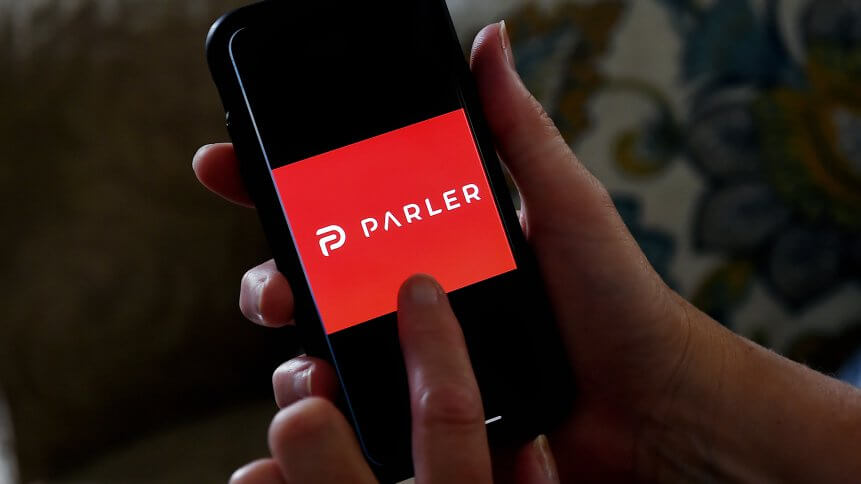 Earlier this month, social media platform Parler – a Twitter-like “free speech” site popular with some right-wing American users – was kicked offline by Apple, Google, and the almighty Amazon Web Services (AWS), on the grounds that it was instrumental in inciting insurrection at the Capitol. 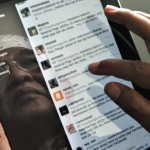 Twitter and other digital giants prefer cloudifying with AWS

The move highlighted just how these companies, especially AWS – the largest provider of on-demand software services and cloud computing – wield huge influence over the internet.

AWS provides the digital backbone for millions of customers, ranging from Netflix Inc to US government agencies. But prior to booting Parler, the company didn’t really have a lengthy track record of policing content that its customers help create.

What happened and why?

The biggest hyper-scale hosting services are owned by Amazon, Microsoft, and Google. They are followed by a handful of runners-up, which include IBM and Oracle. Then there are hundreds of smaller firms, which would struggle to host a site like Parler, which boasted tens of millions of users.

Following the January 6 rally that led to an attack on the US Capitol, the move to turn the lights off for Parler started with Apple and Google on January 9, with both tech giants removing it from the App Store and Android Marketplace. It was a move that prevented new users from downloading the app.

The very next day, AWS dropped Parler as its client, which severed the social media platform’s connection to the internet. Parler’s CEO, John Matze, said that the company is now on the search for another web hosting company that will accept its business and help Parler get back online.

The move by AWS demonstrates the type of power that Amazon wields because so many companies rely on it to deliver computing and data storage. The firm controlled 45% of the cloud infrastructure in 2019, more than any other company, according to estimates from technology research company Gartner.

In a letter to Parler seen by Bloomberg, Amazon said the company was unable to effectively keep calls for violence off its platform. The AWS spokesperson said the company had warned Parler repeatedly to clean up its act before it finally pulled the plug on the social network: “AWS provides technology and services to customers across the political spectrum, and we respect Parler’s right to determine for itself what content it will allow. However, it is clear that there is significant content on Parler that encourages and incites violence against others. Parler is unable or unwilling to promptly identify and remove this content, which is a violation of our terms of service.”

Impact on Parler and other sites

On Monday, Parler sued Amazon, seeking to reverse the action and get back online. Parler CEO John Matze admitted on Fox News that no one wants to work with Parler after Amazon dropped the company. Bringing Parler back up is “basically impossible,” according to a report by ZDNet, “This is not just a problem for Parler. Any company that wants to build a site or social network and relies on AWS or any of the other major public clouds potentially faces the same problems.

“Generally speaking, AWS wants your business, but at the end of the day, as Parler discovered, AWS’s terms of service make it possible for them to shut down any site.”