The patent describes chatbot technology that could create a 'digital version' of anyone, living or dead... 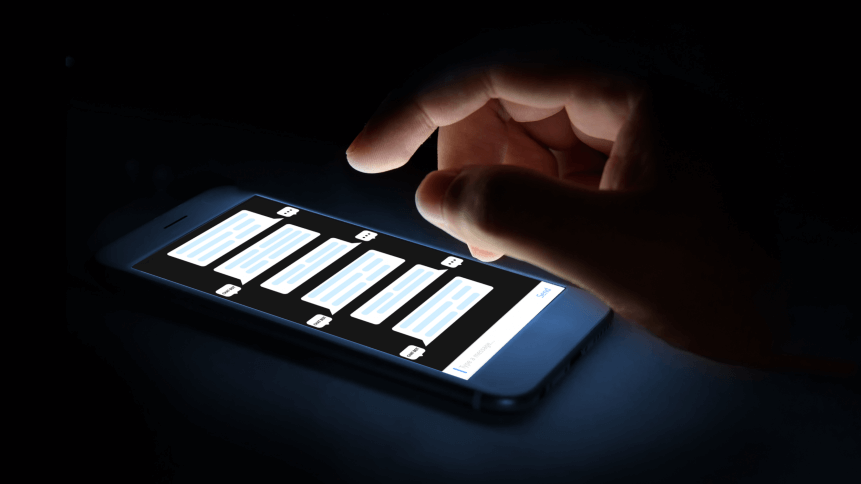 If you have watched the TV series Black Mirror, you would probably agree that no television series in recent years has shone a light on artificial intelligence quite as poignantly as the dystopian science fiction anthology series does.

In one particular episode called ‘Be Right Back’, social media-obsessed Ash dies in a car accident, and his girlfriend Martha approaches a company to essentially create a chatbot built from the online interactions he made when he was alive. 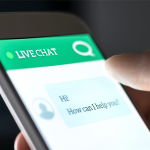 In such a vulnerable state, who wouldn’t want to be able to talk to their deceased loved one again? Well, such technology isn’t only limited to screens. In reality, a chatbot to mimic the deceased isn’t that farfetched a notion. At least for Microsoft.

The conventional method of training chatbots is by using conversations and material from a wide sample of users. Microsoft’s patent – as spotted by Protocol – raises the possibility of creating a chatbot from the online output of a specific person.

According to the patent’s description, “In aspects, social data (e.g., images, voice data, social media posts, electronic messages, written letters, etc.) about the specific person may be accessed. The social data may be used to create or modify a special index in the theme of the specific person’s personality.”

The patent said that subjects for chatbot modeling could be dead or alive. “The specific person [who the chatbot represents] may correspond to a past or present entity (or a version thereof), such as a friend, a relative, an acquaintance, a celebrity, a fictional character, a historical figure, a random entity, etc.”

“The specific person may also correspond to oneself (e.g., the user creating/training the chatbot,” the patent adds, raising the possibility of people training up a digital version of themselves before they die. The patent emphasizes the degree to which this chatbot will be trained to the individual’s personal traits, in particular, the “conversational attributes” of the person, “such as style, diction, tone, voice, intent, sentence/dialogue length and complexity, topic and consistency.” 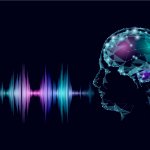 However, If the chatbot doesn’t have enough data to provide an answer on a specific topic, crowd-sourced conversational data stores may be used to fill in the gaps. The patent also deals with the tricky issue of handling profiles of the dead, suggesting that the bot may even be ‘aware’ that it’s imitating a dead person.

Launched in 2019, an AI app called Replika enabled users to spend tens of hours answering questions to build a digital library of information about themselves. That library is run through a neural network to create a bot that, in theory, acts as the user would.

Right now, it’s just a fun way for people to see how they sound in messages to others, synthesizing the thousands of messages you’ve sent into a distillate of your tone — rather like an extreme version of listening to recordings of yourself. But its creator, a San Francisco-based startup called Luka, sees a whole bunch of possible uses for it: a digital twin to serve as a companion for the lonely, a living memorial of the dead, created for those left behind, or even, one day, a version of ourselves that can carry out all the mundane tasks that we humans have to do, but never want to.

According to reports, the chatbot market size is expected to grow from US$2.6 billion in 2019 to US$9.4 billion by 2024, at a Compound Annual Growth Rate (CAGR) of 29.7% during the forecast period. Key growth factors for the market include advancement in technology coupled with rising customer demand for self-service and 24/7 customer assistance at lower operational costs.

Further, initiatives toward the development of self-learning chatbots to deliver a more human-like conversational experience, growing use of chatbots among various industries, and increasing focus on customer engagement through various channels to create many opportunities for vendors in the global market.

North America is expected to hold the largest market size during the forecast period while the APAC region shows rapid growth in the market, as it holds more than 50% of the world’s population, and therefore any major technological shifts, such as those being heralded by AI are likely to shape the future of the region.

Many Asian countries, such as China, Singapore, India, and Japan are leveraging information-intensive AI technologies, and the chatbot is one of the leading technology trends and hence, APAC is expected to show promising opportunities to deploy chatbot solutions.