How social media is handling US inauguration day

Social media firms took action after the US capitol riots. But will it have been enough? 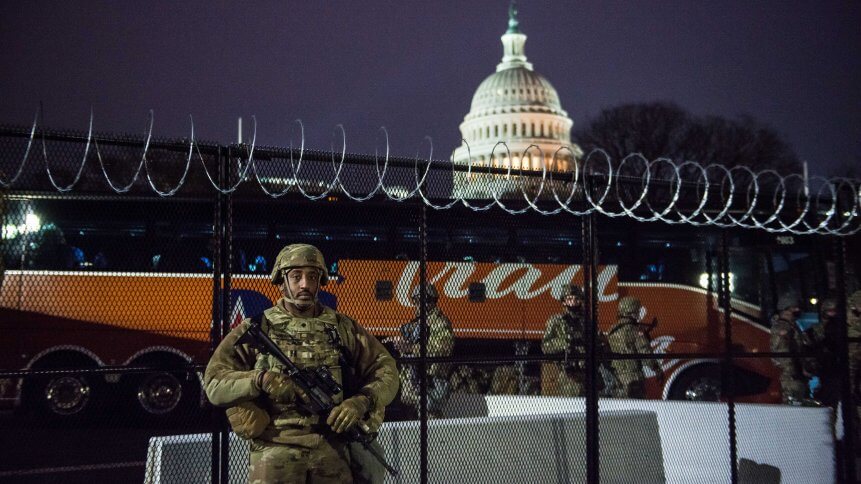 For the four years of Trump’s presidency, social media giants were lenient in enforcing policies against the spread of misinformation and threats.

It was the President of the United States, after all, and these companies had businesses to run.

Then came January 6, when an angry mob of Trump supporters stormed Capitol Hill and clashed with police as Congress convened to validate Joe Biden’s presidential win. The mob was whipped up by the President’s address, following four years of vitriolic communications, to which platforms like Twitter undeniably played a major part. 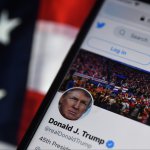 Days following the riot, Twitter permanently banned Trump from its platform on the grounds that the President’s address incited insurrection, setting in motion the suspension of his accounts by other social media companies like Facebook, YouTube, and Snapchat.

Of course, Trump’s account, while one of the most influential on the platform, was one of the hundreds of millions of user accounts that can be used to spread misinformation or incite or organize further violence. And with President-elect Joe Biden’s inauguration a few days away, the risk of more violence is high.

The Capitol riot demonstrated just how dangerous things have become and how culpable social media platforms might be. And without fear of reprisals from a vindictive Trump administration and realizing there is safety in numbers, social media companies that were slow to react or enforce policies have deployed a tide of measures to limit their role in facilitating further unrest.

After suspending Trump temporarily, Facebook blocked new events near locations like the Capitol. Alongside YouTube, Facebook is also suspending users who continue to state the election was stolen. Reuters reported that a Facebook spokesman said it has banned over 250 white supremacist groups and enforced rules like those barring militias from organizing on its platform. 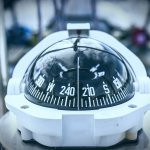 Ethics trump innovation when it comes to choosing tech vendors

Twitter on the other hand said it has purged some 70,000 QAnon conspiracist accounts. Google paused all political ads yet again on top of kicking the conservative-friendly Parler off its app store, just like Apple did, for failing to have a robust content moderation system.

Amazon’s AWS cloud service pulled support for Parler, taking the site offline. Telegram, a platform popular among far-right groups, announced that it had removed dozens of public channels because of “public calls to violence.” TikTok said it was blocking videos of Trump’s January 6 speech and hashtags associated with the attack.

Even health and fitness app Peloton has seen it necessary to ban the #StopTheSteal tag within its app, while companies less accustomed to public scrutiny have also joined the crackdown like the streaming platform DLive that banned users who had live-streamed themselves breaking into the Capitol.

With the inauguration ceremony yet to come and the FBI issuing warnings of armed protests across every state, it remains to be seen how effective these actions were, or whether they might have come just a little too late.