Google and the Australian government are locked in a standoff with big implications, amid accusations of 'blackmail'. 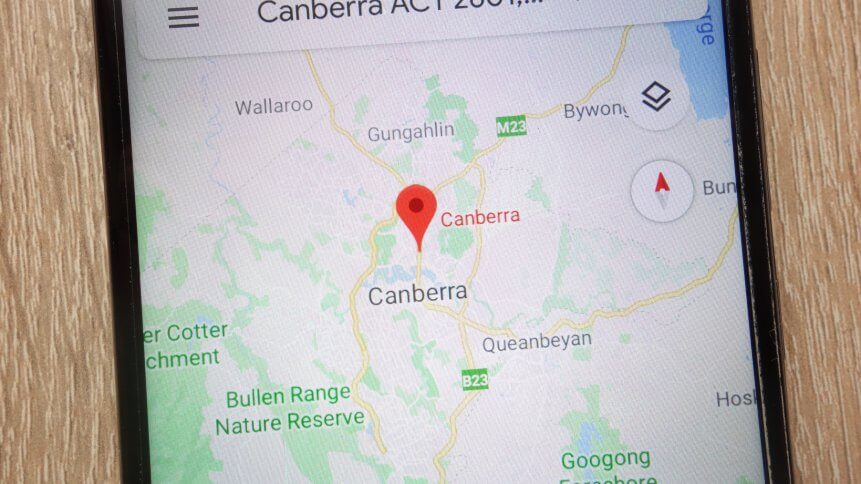 Google is threatening to remove its search engine from Australia, in a lash back against the nation’s attempts to make the search giant, along with Facebook, pay media outlets for news content.

If it proceeds, the ruling in Australia would be a world-first and could influence how governments around the world regulate big tech firms.

The proposed laws would require Google and Facebook – possibly among other tech companies – to provide “fair” compensation news publishers for the value their content drives.

The government argues that this funding is crucial to the longevity of a strong media that’s vital to democracy, and has cautioned that other markets will follow the same course.

Australian print media has seen a 75% decline in advertising revenue since 2005, according to the government.

But Google’s Australian managing director Mel Silva has said the laws are “unworkable” – despite news accounting for just 12.5% of Google Searches in the market –  and “would give us no real choice but to stop making Google Search available in Australia.”

Australia is nowhere near Google’s biggest market, but the company comprises nearly 90% of desktop searches in the country, according to Statista. Australian Prime Minister Scott Morrison said the country’s lawmakers wouldn’t bend to the search giant’s “threats” of withdrawal.

According to the BBC, of every A$100 (US$77) spent on digital advertising, A$81 goes to Google or Facebook, while a pull-back on ad spend during the pandemic has led to some news outlets in Australia closing.

But Google has continued to perform well in the market throughout 2020, generating almost US$4 billion, while paying just US$45 million in tax.

Much like almost everywhere else, Google serves as close to an essential digital service for consumers and businesses, and it’s not clear whether Google would withdraw the full expanse of Maps, Gmail, and Google Home.

A pull-out from Australia could be devastating for local businesses, who rely on discovery and traffic through the search engine, including Google My Business listings and results on Google Maps.

On the one hand, Google can’t afford to concede ground in Australia, given the potential for other markets to quickly follow suit, resulting in a huge dent in the company’s global revenue. On the other, Google’s departure would leave room for a new competitor to enter the market offering a more amenable business model.

One possible breaker to the current stalemate could be in Google’s News Showcase, where the company pays select media outlets to display content, however, this isn’t available in Australia, so the government isn’t able to assess its value.