The latest battle is the culmination of simmering tensions between the two most influential companies over the past decade. It’s more like Goliath versus Goliath. 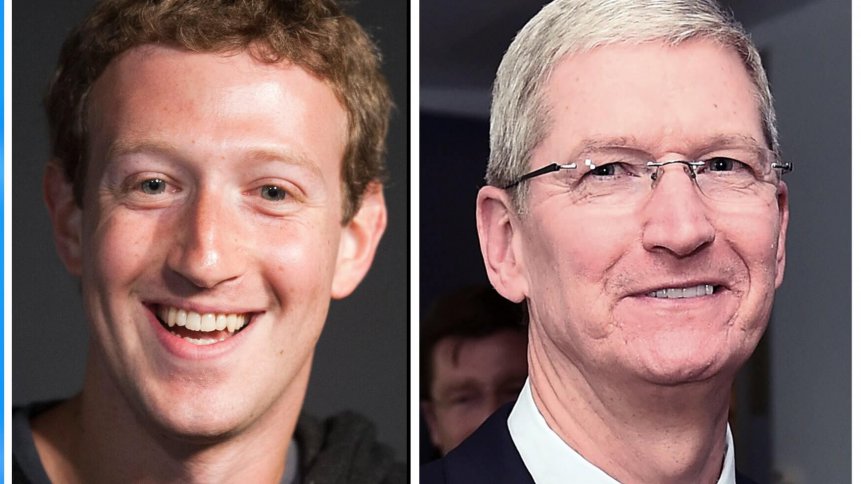 Facebook vs Apple – The clash between two tech giants. (Photo by dsk / AFP)

On this year’s Data Privacy Day, the chief executives of the two most influential companies – Facebook and Apple – took jabs at each other over privacy, the impact of algorithms, and competition. Their public remarks are the culmination of a simmering, years-long spat that is finally reaching boiling point. 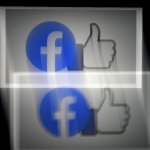 While it’s ironic for Facebook to accuse another company of monopolistic tendencies, the social media giant has apparently spent the past several months preparing for an antitrust lawsuit against the iPhone maker.

Facebook CEO Mark Zuckerberg this week singled Apple out as one of its most formidable competitors and accused the company of using its platform to interfere with how Facebook apps work.

In recent years, Apple and Facebook have tussled on issues ranging from data collection to app-store fees, with the latest issue centered on the iPhone maker’s plan to enable users to opt-out of third-party apps from collecting certain data — a move Facebook has said could hamper its ad-targeting capabilities.

Speaking at the Computers, Privacy, and Data Protection conference on Thursday, Apple CEO Tim Cook said, “At a moment of rampant disinformation and conspiracy theories juiced by algorithms, we can no longer turn a blind eye to a theory of technology that says all engagement is good engagement – the longer the better – and all with the goal of collecting as much data as possible”.

In June last year, Apple announced that it planned to add “nutrition labels” to apps that would more clearly explain how people’s data was being used and would require developers to get user consent before being able to use third-party data tracking.

However, after Facebook complained that Apple’s changes could potentially destroy revenue generated by Facebook’s ad network, Apple decided to delay the rollout of app nutrition labels and tracking permissions until this year in order “to give developers time to make necessary changes.”

Give that Facebook is so reliant on its audience network for advertising revenue, any changes to Apple’s app store guidelines pose a huge threat to Facebook’s bottom line – which is maybe why the Menlo Park giants are resorting to a lawsuit. To be fair, the company isn’t exactly in a position to throw stones at Apple, given its own antitrust issues, but that’s never stopped anyone before.

In fact, the fight is taking place against the backdrop of heightened regulatory scrutiny of giant tech companies. To date, Facebook has been sued by the Federal Trade Commission and 46 states over anti-competitive claims. Apple, too, has faced claims from tech rivals that its practices limit competition. Both tech giants have denied wrongdoing.

According to Apple’s recent “A Day in the Life of Your Data” document, on average, mobile apps include six “trackers” from third-party companies for the “sole purpose of collecting and tracking people and their personal information,” fueling an industry valued at $227 billion per year.

The stakes for Facebook are high since analysts project the company will bring in a record US$80 billion in ad sales this year. In the last six months of 2020, the company had more than 12.6 million monthly active paying advertisers, up from 11.9 million in the first half of this year, while the weekly value of its ads grew 26% to US$2.3 billion.

Who pays the price? A lot of small businesses

According to a blog posting by Facebook’s VP for Ads and Business Products Dan Levy, Apple’s new iOS 14 policy will have a harmful impact on many small businesses that are struggling to stay afloat and on the free internet that we all rely on more than ever.

“They’re hurting small businesses and publishers who are already struggling in a pandemic. These changes will directly affect their ability to use their advertising budgets efficiently and effectively. Our studies show, without personalized ads powered by their own data, small businesses could see a cut of over 60% of website sales from ads. We don’t anticipate the proposed iOS 14 changes to cause a full loss of personalization but rather a move in that direction over the longer term,” he said.

The recruitment conundrum solved with experience (and software)

Companies want HR automation, but humans still have a role