A car from a premium brand can require more than 3,000 chips – if just one is missing, the vehicle won’t be completed. 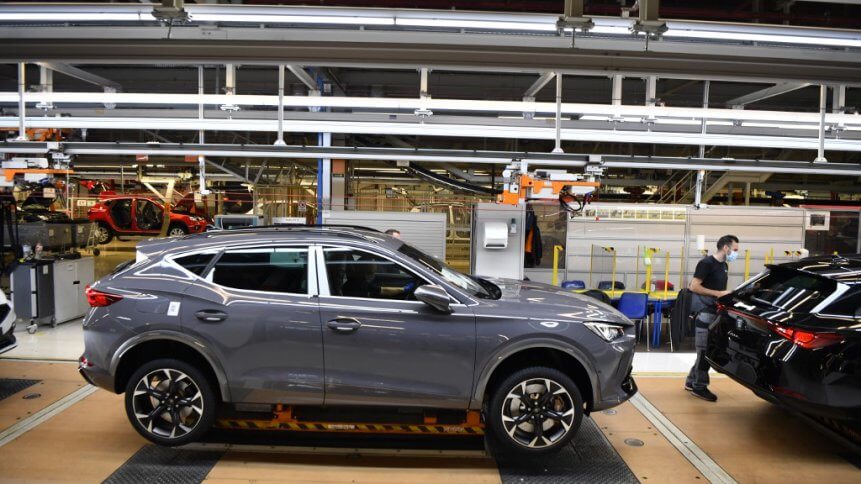 Employees work on the production of the Cupra Formentor car at the factory of Spanish automobile manufacturer SEAT. Source: AFP

Cars today are becoming “computers on wheels”, said CCS Insight analyst Geoff Blaber to the BBC, “with an abundance of silicon required to control everything from the infotainment system to camera, radar, and lidar.”

Consumers now demand connected vehicles while a commercial appetite for electric and autonomous cars, vans, and even trucks is driving the industry further away from traditional approaches in favor of rapid technological innovation. 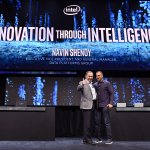 But as carmakers seek to claw back on dampened sales during the pandemic in 2020, new supply chain dependencies highlight growing vulnerabilities that could hamper the pace of production of tomorrow’s vehicles.

Vehicle manufacturers in North America and Europe are currently facing a shortage of computer chips on a scale that could stall the production of tens of thousands of cars, and cause production lines to slow until the second half of the year.

The shortage forced Ford to shut a sport-utility vehicle factory in Kentucky this week, while Audi is making 10,000 fewer vehicles this quarter, and is furloughing 10,000 of its staff.

The computer chip deficit began to seed in 2020 when falling demand for new cars led auto-chip companies to slash orders.

When demand began to increase toward the end of last year, those same firms struggled to secure capacity at Taiwan Semiconductor Manufacturing Co (TSMC) and other leading chipmakers.

Manufacturers were facilitating a boom in consumer electronics such as PCs and games consoles, driven by housebound customers wanting to stay entertained and connected, as well as the slew of 5G-ready devices launched by Apple, Samsung, and Chinese brands which can require 40% more silicon than 4G devices.

The shortage has caused a rift between car companies and chipmakers. The former says companies like TSMC are prioritizing consumer electronics which comprise the majority of orders, while chipmakers themselves claim carmakers’ low inventories and “just-in-time” business models impact their ability to plan production. 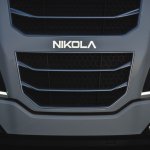 Automakers don’t deal directly with contract chipmakers but work with auto-part suppliers, who will themselves work with automotive chip designers, such as NXP Semiconductors and Infineon Technologies, who outsource much of their production to large foundries in Asia.

The final stage of chip preparation is handled by assemblers such as ASE Technology, where a shortage of capacity – stemming from the company’s own difficulty in securing new equipment – is making matters worse.

The chip shortages, and the impact on economies they pose, have led a number of carmakers, trade bodies, and the European Union to approach the Taiwan government in efforts to urge TSMC and other chipmakers to stabilize the supply to the automobile industry.

However, with chip production requiring a lead-time of around three months, the impact could last well into the second half of the year.

With vehicles now laden with electronic features, and vehicle manufacturers racing toward fully autonomous cars, the amount of chips required is increasing rapidly, adding more and more complexity to the supply chain.

Bloomberg reports that a car from a premium brand can require more than 3,000 chips – if just one is missing, the vehicle won’t be completed.

“There are more chips, more varieties of chips. It’s not one batch of chips that went bad and they’re struggling with recovering that one chip,” said Hough at Elm Analytics.

“The ecosystem upstream of the OEMs stopped purchasing the chips they used in production as the manufacturing went down.”